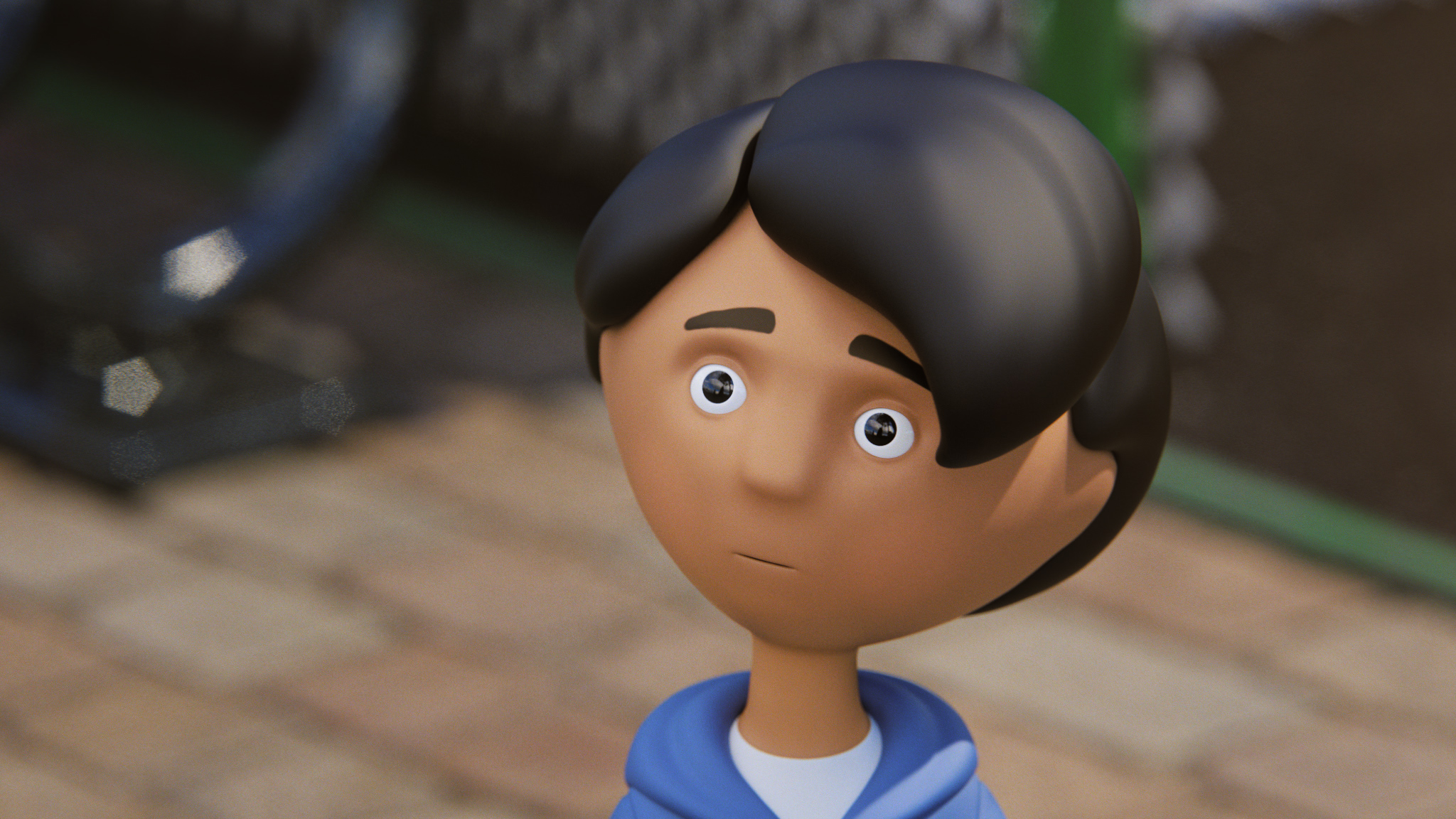 A group from the Canadian advertising and animation industries have collaborated to create this animated short to raise awareness for mental health during the COVID-19 lockdown.

This story follows a teenage boy experiencing the world closing down due to the COVID-19 pandemic. He’s repeatedly met with the all-too familiar message: Stay home and stay safe. We eventually see him at home, but feeling alone. Viewers are reminded that staying home doesn’t mean they have to feel alone. The spot ends with a positive message encouraging people to reach out to one another.
When the lockdown became a reality, a lot of projects were shelved. “Production came to a halt, which meant we weren’t going to be shooting anytime soon,” says director Edward Andrews. “As a director I had to adapt, and I saw this as a creative challenge: Stay safe and help to flatten the curve, but continue telling emotional stories that connect with people.”

Andrews teamed with Jeremy Stewart, co-founder of Animism Studios, producer Kelsy Wittmann, and creative director Jonathan Guy. “We had been seeing a lot in the news about the unprecedented surge in calls to mental health and kids’ helplines due to the pandemic,” says Guy.

The group decided to try and help in some small way by raising awareness for mental health. “We were in discussions about our next commercial when the COVID crisis suddenly put a stop to everything,” says Stewart. “It would have been far easier to just send our crew home and tell them to wait till this was all over. Instead we chose to keep our people employed and working safely from home for a good cause.” Once the animation got to a certain point, they asked Didier Tovel and his studio, SNDWRx, to write an original score.
The ‘stay home, stay safe’ message is an important one to help keep us physically healthy, but the hope is that this spot reminds people to also think about their mental health. “Although we all find ourselves in a situation of isolation, I can’t begin to think how this new reality is the norm for many children out there in need of support,” says Tovel. Support can be as simple as a phone call or text message to a friend or family member. “Reach out to someone. Ask how they’re doing. It can really go a long way,” says Andrews. While the project doesn’t have an organization attached to it, Guy says that everyone who worked on it has made a donation to a cause of their choice. “We hope this encourages others to donate if they are in a position to do so. These organizations need our help now more than ever.”