Be a Reader, Not a Follower 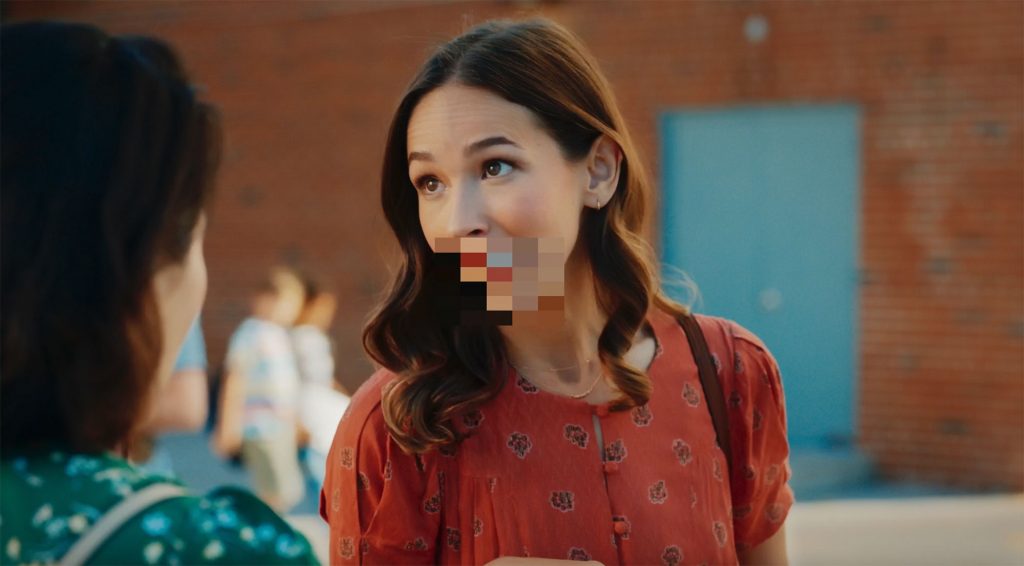 Would you rather read an “unputdownable Scottish detective thriller” like Old Bones Lie, or perhaps “a page-turning murder mystery” like A Lethal Deception, than the latest high-brow fiction or heavy biography? Then Kobo Plus might be for you.

The eBook subscription service is urging readers to fight back against “book shaming” in a new campaign from Toronto agency The Garden called “Be a reader, not a follower.”

That includes titles like Bree Dahlia’s 2017 Love, Luck and Clusterf*ck, which is the centrepiece of the campaign’s 30-second hero spot. The spot follows a woman joyfully reading the novel on her Kobo in a variety of locations. However, each time she attempts to inform curious bystanders of the book’s NSFW title, the “offending” word is bleeped out by nearby sounds such as an espresso maker, a hairdryer, or jackhammer.

The spot concludes with the frustrated woman loudly and repeatedly exclaiming the title’s most contentious word, except this time she does so during an after-school pick-up. “It’s this amazing new eBook I got on Kobo Plus,” she sheepishly explains.

“The Garden took us through their strategic workshop, which was invaluable in getting us to fresh, disruptive creative,” said Lindsay Gray, Director of Brand & Product Marketing, Kobo. “We were able to completely reframe our challenge and actually turn it into a real strength.”

The video ad is being accompanied by a series of out-of-home and digital ads that highlight the various genres available on Kobo Plus with playful, permissive messaging, including “So what if you cozy up with criminals?” and “It’s okay if exorcism is part of your bedtime routine.”

“Up against the vast resources of Amazon’s Kindle Unlimited, we needed to stand out not just as an eBook subscription service, but for what Kobo Plus could really own — binge-worthy, guilty-pleasure paperbacks,” said Jenn Munoz, Strategy Director, The Garden. “We wanted to celebrate the readers who read for the love of it, not for the clout.”

The campaign launched last month and runs through Sept. 4 across TV/OLV, digital and contextual out-of-home. The Garden began working with Kobo in February.

Campaign Title: Be a reader, not a follower.