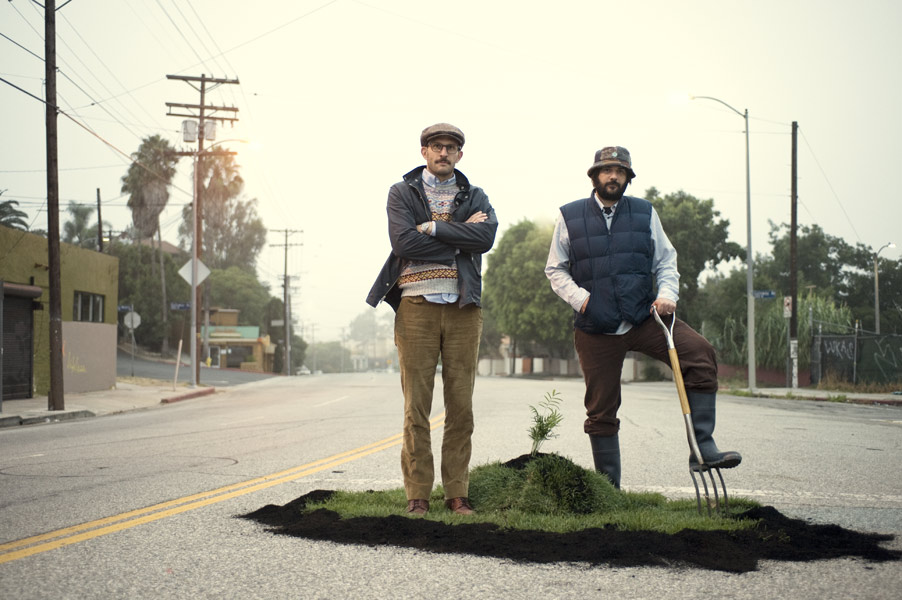 You may recognize James Frost’s name – he’s directed over 80 music videos including the Grammy nominated, D&AD, UK MVA and AICP award winning video “House of Cards” for Radiohead, Coldplay’s “Yellow” and “This Too Shall Pass” for OK Go. He’s also directed many TV commercials including this one for DieHard batteries featuring Gary Newman and most recently this great Ford commercial via Ogilvy Paris (it’s “Cog” with dogs – what’s not to love about that?).