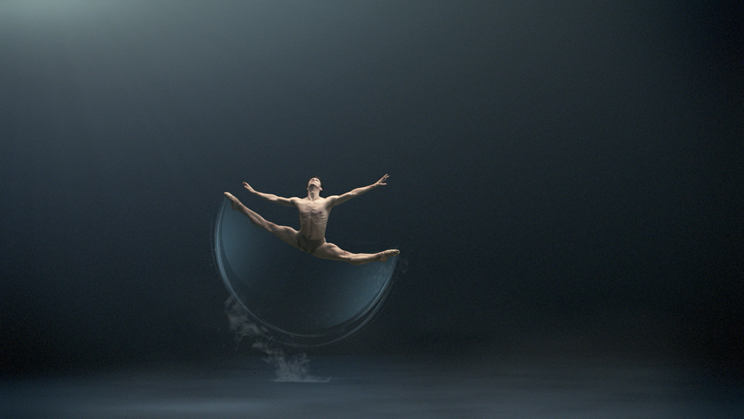 Director Ben Shirinian captures both the power and poise of ballet in an evocative new short for Bravo!FACT and the National Ballet of Canada.

Opening on a lone male figure, Ben Shirinian’s two-minute film pulls its viewer into the world of dancer Guillaume Côté as he loses himself to his movement in an undefined, mysterious space. Combining live action with subtle visual effects, Lost in Motion encapsulates the precision and technique of the dance to beautiful effect, exposing the strength and athleticism behind it.

Filmed over one day in Toronto, Shirinian shot the film completely on green screen using a Phantom camera at 500 frames per second in order to capture the depth and detail of the dance. With the camera only able to shoot the action in eight seconds intervals at that speed, director and dancer worked meticulously on the choreography but to really bring the performance to life, Shirinian turned to his background in post production.

Teaming with Crush to create a muted yet emotive environment, the film uses slow motion sequences to isolate moments of the choreography and combines this with delicate effects to accentuate the power of the performance, transforming the film into a piece of artwork. The film was edited by Jon Devries from School Editing.

Lost in Motion reunites Shirinian with dancer and choreographer Guillaume Côté; back in 2010 the pair collaborated on Impermanence, a new media dance performance showcased at the Teatro Goldoni in Florence, Italy. With this new project they hope to continue surprising audiences and expanding the appeal of dance by uniting it with film in a unique and compelling way.

Produced with a grant awarded by:
Bravo!FACT (Foundation to Assist Canadian Talent)
A division of Bell Media Inc. 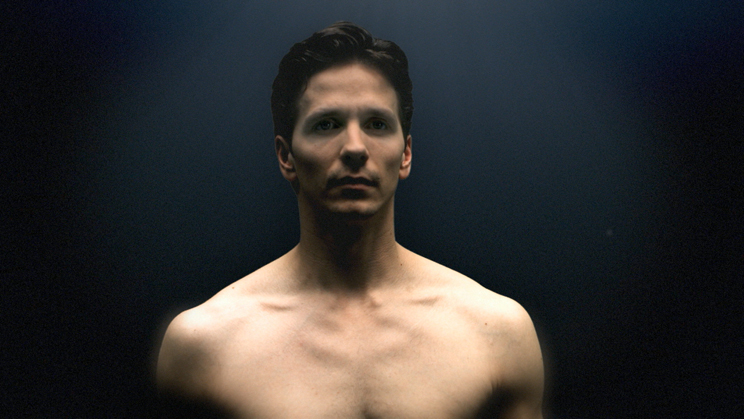 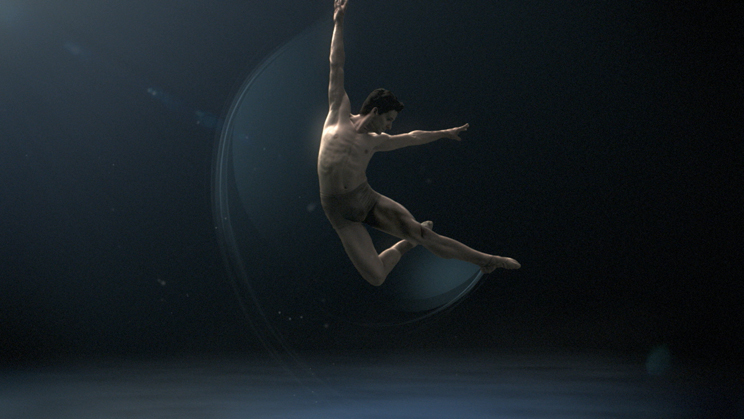 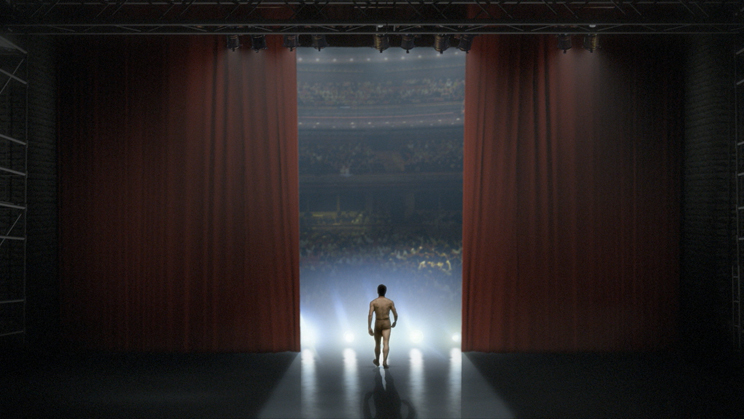