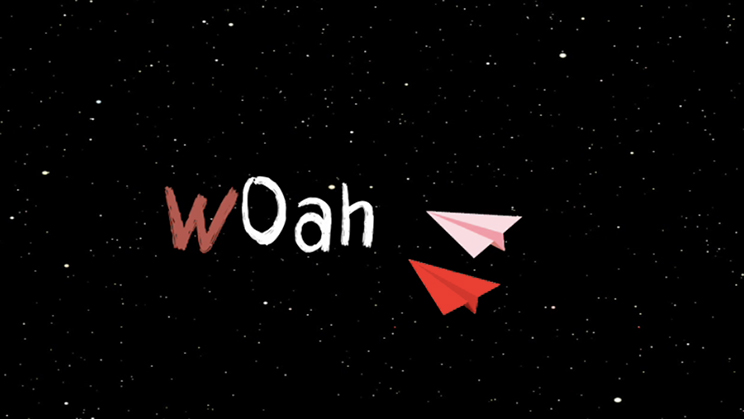 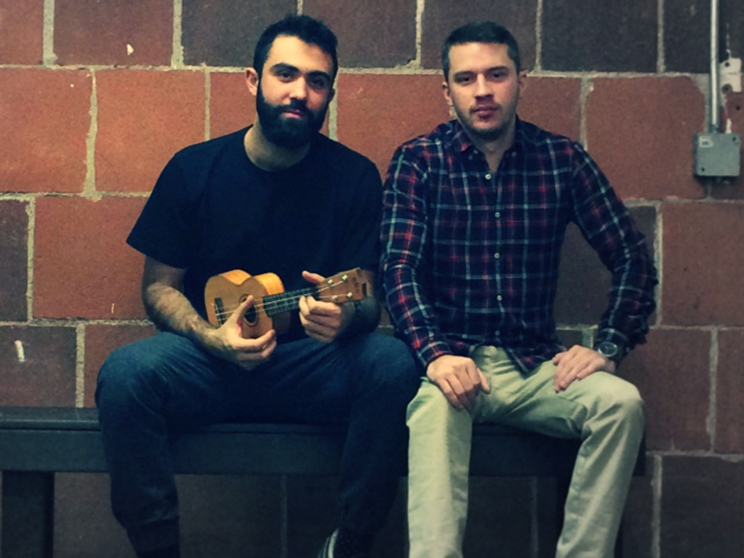 The song “Paper Planes” has taken off and it’s all thanks to Vapor Music and Walmart’s Holiday campaign.

Developed by Toronto’s Vapor Music, and performed by local artists East of Avenue, the track was created for the retailer’s 2014 holiday TV campaign (see below), which features friends and family coming together to celebrate the festive season.

Right off the bat, “Paper Planes” really resonated with TV viewers. They found the tune to be so catchy that Walmart was flooded by calls from fans wondering about the artist behind the song and where they could find the full length track. That led to Vapor music working with East of Avenue to extrapolate “Paper Planes” and make it available in its entirety on both iTunes and Spotify. The song has turned out to be something of a holiday phenomenon. It’s already been downloaded over 1600 times in just a few short weeks, and is currently sitting at the number five spot on the singer/songwriter chart on iTunes Canada. A “Paper Planes” music video has also been completed and just launched on YouTube.

“As soon as I heard the song I realized that we had something special on our hands,” says Joey Serlin, President of Vapor Music. “There is a real honesty and lyrical sincerity to the track. The vocal performance is incredible and it feels instantly familiar. I’ve had inquiries from all over North America and Europe about East of Avenue. Record companies, publishers, music licensors, all want to hear more of the band’s material.”

It all started for “Paper Planes” when ad agency JWT Toronto asked Vapor to create an original track that captured the spirit and essence of family over the holiday season. The brief was tackled by Vapor’s Sean Fischer, one half of singer/songwriter project East of Avenue, who crafted the song’s sincere lyrics. The vocals were provided by East of Avenue’s other half, Noel Thomson, a special vocalist indeed.

“The song started off as a small idea I had partially written a few months ago that tells the story of a lovesick traveller,” explains Fischer. “I knew it would be a perfect fit for the campaign because of its playful melodies and simple lyrics. The themes of family and coming together inspired the production to include a bed of rich acoustic guitars as well as some subtle holiday undertones such as bells and glockenspiels — no electronic elements whatsoever. I then called Noel to lay down some simple vocals. He effortlessly recorded the 30-second spot and it was instant magic.”

“Paper Planes’” success has been something of a catalyst for East of Avenue, driving the band to begin work on a six-song EP that’ll be ready right in time for the holidays – it’s launching December 24th.

About Vapor Music
Vapor Music is an award-winning, full service, audio facility. Vapor executes every aspect of audio: voice direction, sound design, original composition and licensing & supervision.
They lend a musical hand to commercial productions, films, television shows, and video games. Vapor has a diverse network of internal and external composers. They bring your picture to life.
Vapor has studios in Toronto & Vancouver. 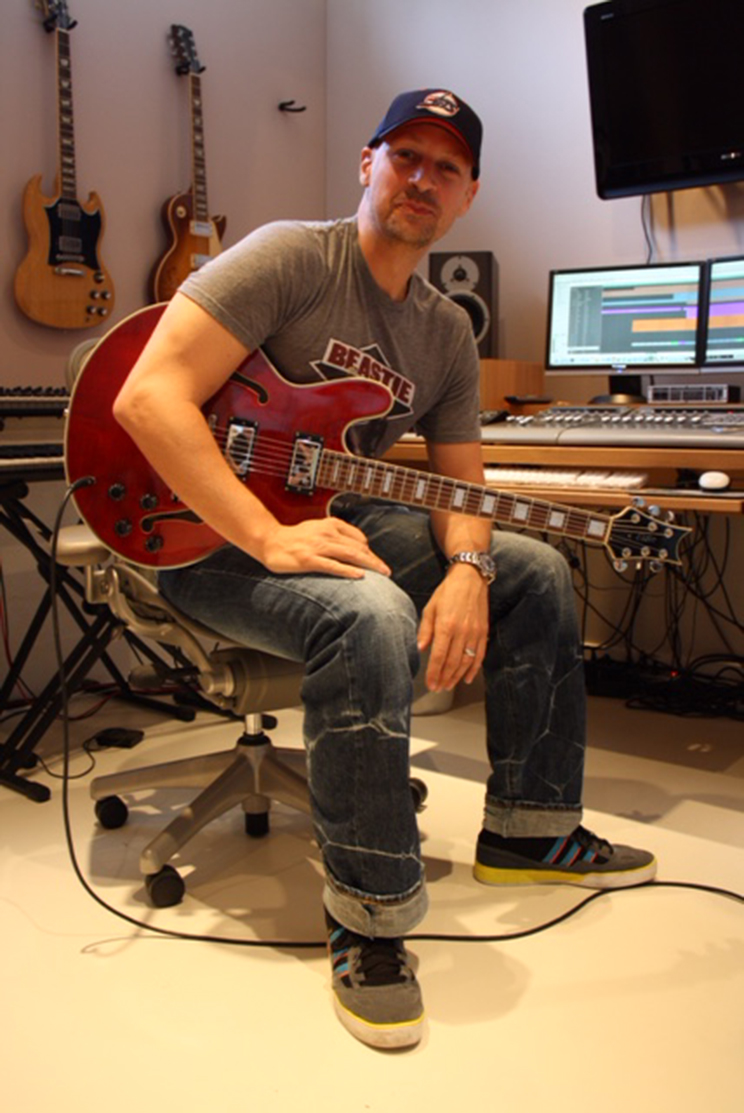 Joey Serlin (above)
As the president and creative director at Vapor Music, Joey Serlin has his fingerprints all over the company’s success. But this is nothing new to Joey, as he has tapped into the consciousness of popular appeal in the music industry and beyond. In the mid-90s, he crested atop the Canadian alternative music scene with his band The Watchmen, scoring a number of top 10 hits, Much Music and Juno awards and a succession of gold & platinum albums. Since then, Joey’s musical acumen has provided the successful soundtrack to numerous national television campaigns, such as Budweiser, Walmart, Nintendo, Chrysler, Coke, GM & Nissan while his artistic sensibility has enlightened short films and features alike with his original scores.

Noel Thomson
Noel was born in London Ontario. His interest in music sparked when he found an old guitar in his mother’s closet at age 13. By age 16 he was teaching guitar lessons and playing in local blues clubs. At 18, his passion for music led him to Toronto studying music at UofT, constantly singing and writing music in his spare time. At 22 he was completing his Master’s degree at YorkU, honing his craft while playing more jazz, pub gigs and weddings than you can imagine! Now he’s proud to share his music on a larger scale, as a part of East of Avenue.

Sean Fischer
Sean lives and breathes music. He is a Multi-Instrumentalist, Songwriter, Producer, Composer and Mix Engineer in one. Sean’s studies have taken him around the world. From studying jazz arranging at McGill’s Schulich School of Music to a year of studies in classical piano at Havana’s Escuela Nacional del Arte. He later then reestablished himself in Toronto as a prominent producer and songwriter, working and landing cuts for various artists in all genres. He also an accomplished jazz piano player on the local Toronto live music scene. Sean currently works full time as a composer for Vapor Music.