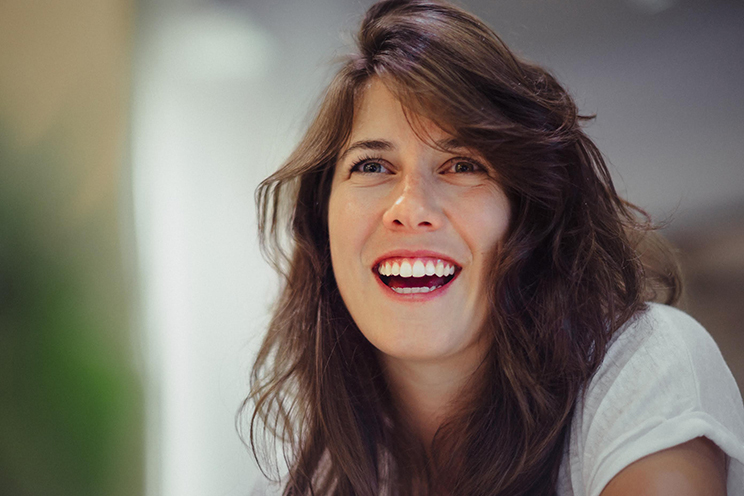 Bi-coastal music and sound house Squeak E Clean is pleased to announce that Stephanie Gocke has joined its Los Angeles office as Producer.

Gocke is a well-rounded producer with wide-ranging experience not only in music, but in many other facets of the advertising and creative industry.

She joins the music shop from Psyop, where she was a VFX/animation producer. Prior to Psyop, she first launched into advertising at Media Arts Lab where she spent five years as a broadcast producer, working on campaigns such as “iPad Is,” iPhone “Every Day,” and Apple “Intention.”

“Stephanie has always been a standout producer,” said Buzzy Cohen, Managing Director, Squeak E Clean. “She excelled on the agency side and within animation and design. As we continue to push the boundaries of what it means to be a music partner, her vast skill-set and production know-how will be an incredible asset. We are excited and lucky to have her bring her talents to all of the work we do here at Squeak E Clean.”

Gocke began her career at boutique public relations agency Media Tonic Communications, developing media strategy for entertainment and lifestyle brands such as Disney, FOX, and Toyota. Her first taste of the music industry came from time spent at musician management company Three Artist Management, which fielded clients such as Henry Rollins, Grandaddy, and The Crystal Method.

About Squeak E Clean
Since its inception they have delivered innovative, high-end original music and are especially known for artist collaborations. Squeak E Clean now offers a wide range of musical, sound, and creative solutions for creative partners.
www.squeakeclean.com