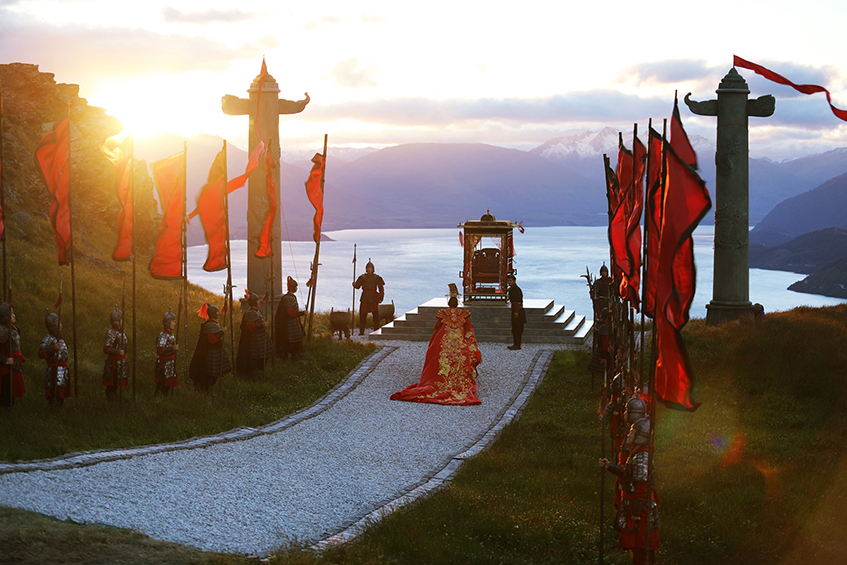 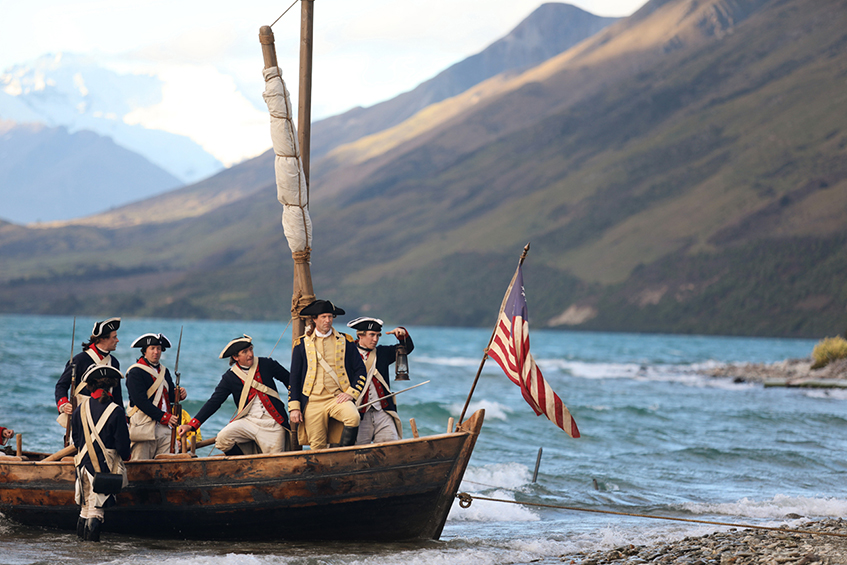 Evony: The King’s Return to Advertise in the Big Game
Epic Ad from BSSP to Feature High Profile Celebrities

In the multimillion-dollar production, “The Battle of Evony,” we witness wide-ranging battlefields that unite historic leaders across time and geography. We see George Washington, played by Aaron Eckhart (Sully, The Dark Knight), King Arthur played by Jeffrey Dean Morgan (The Walking Dead, Texas Rising, Watchmen) and Empress Wu Zetian, played by Fan Bingbing (I Am Not Madam Bovary, X-Men: Days of Future Past), become unlikely allies.

“The Super Bowl is the ultimate test of today’s warriors, so it is a fitting place for us to showcase our free-to-play mobile game, Evony: The Kings Return” said Top Games CEO Lu Lu. “Having such spectacular talent literally leading the charge will help bring the game to life and drive interest.”

The ad campaign is introduced via a two-minute cinematic film depicting our heroes’ path and their unlikely encounter in the battlefield. The long-form film will appear on https://youtu.be/nh2D2SnhOfI beginning Wednesday, February 1. The culminating battle is featured in a 30-second ad that will be seen during the third quarter of the Super Bowl on Sunday, February 5th. There are 11 additional ads that will air later in the year, where the story line expands, and alliances are forged and broken.

BSSP was selected to develop the advertising for Evony following a review. The agency has a track record of creating memorable and highly rated Super Bowl ads for such brands as MINI, T-Mobile and others.

“Evony is a strategy game with depth – that goes beyond pure action. We wanted to echo that with an episodic series of spots that create a rich world of characters and backstory,” said Mark Krajan, creative director at BSSP.

The campaign was directed by Henry Hobson of Furlined in stunning locations from New Zealand to Romania. “Being given the opportunity to pit historical figures against each other in a vast world is a hugely exhilarating and creatively rewarding experience,” says Hobson. “The world allowed me to shine a cinematic lens on both character and location, from battlefields to birthplaces, mountain tops to medieval villages. It brought all the areas I love to explore – character, performance, cinematic visuals, storytelling, tension, mood and intrigue – together.”

About Top Games, US
Top Games is a publisher and marketer of mobile entertainment apps across Android and iOS located in Menlo Park, California. Established in 2015, its first mobile game, Evony: The King’s Return, not only ports a beloved pioneering MMORTS to mobile, it breathes new life into a highly successful franchise.

About BSSP
BSSP (bssp.com) is one of the largest independent agencies on the West Coast. Adweek named BSSP Small Agency of the Decade, and Outside magazine recognized the agency by naming it one of the Best Places to Work in America.

About Furlined
Furlined is a production company based in Los Angeles, New York and London that represents a diverse group of directors whose acclaimed work has earned awards and recognition internationally.