For KFC’s 30th anniversary, Wieden+Kennedy Shanghai brought Colonel Sanders back to China with freshly ground coffee and a Kentucky bluegrass musical that hijacked one of China’s most recognizable folk songs. The spot is directed by Curtis Wehrfritz of A New Life Film. Wehrfritz is represented by Untitled Films in Canada.

W+K redesigned KFC’s coffee cups, which are now available in 4600+ stores, did in-store takeovers, and even created chicken-drumstick stirrers for the coffee. Highly graphic OOH supported the campaign explaining how the Colonel was so busy with his coffee that his chickens were getting jealous. 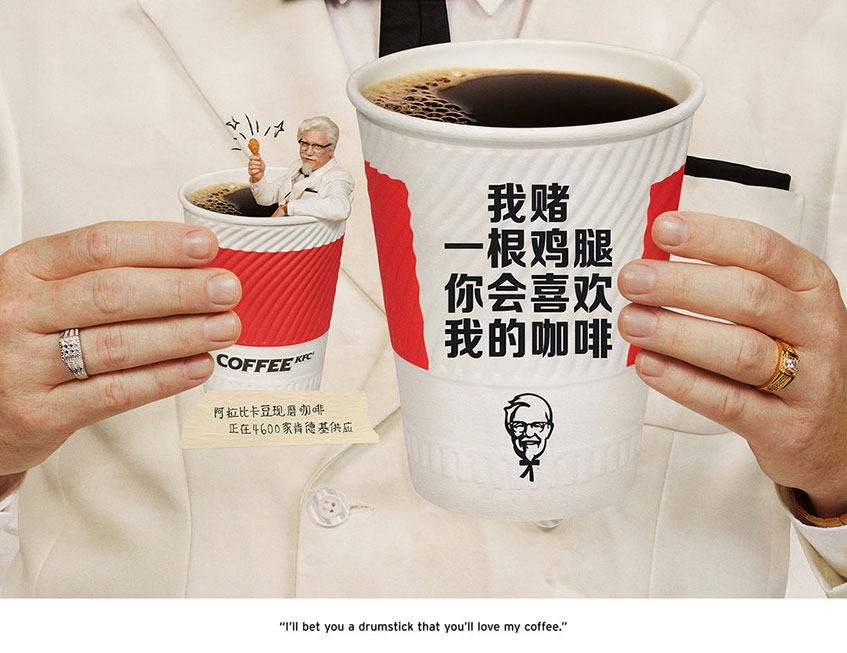 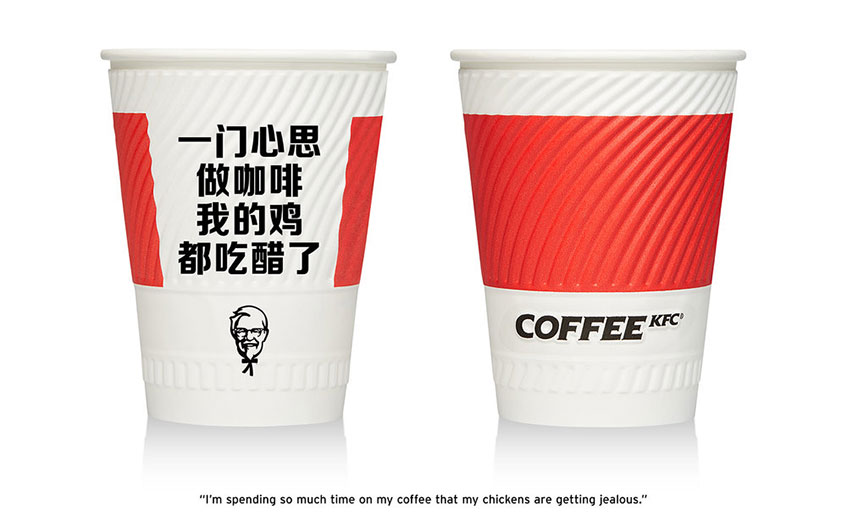 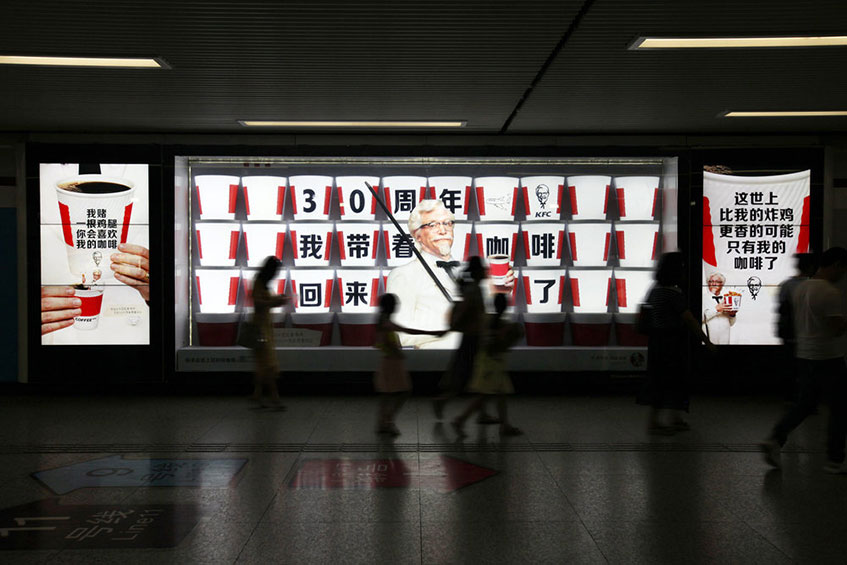 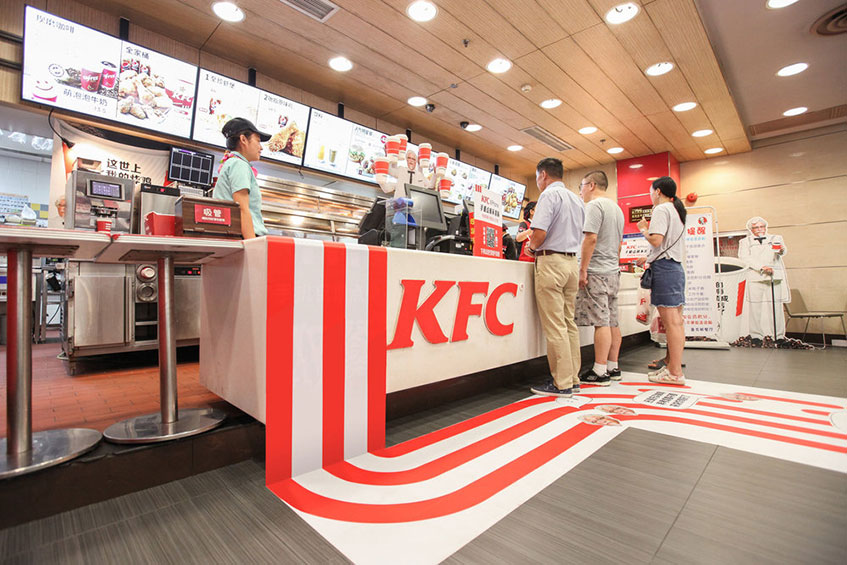 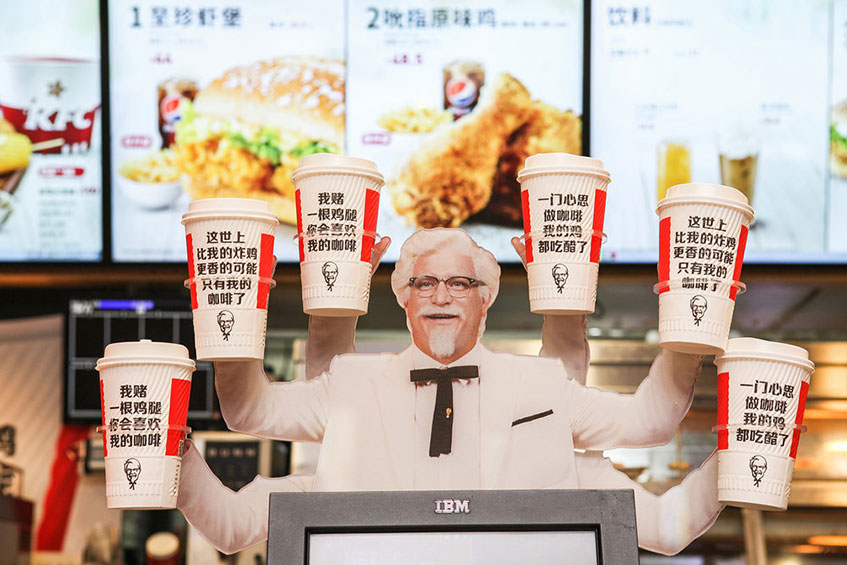 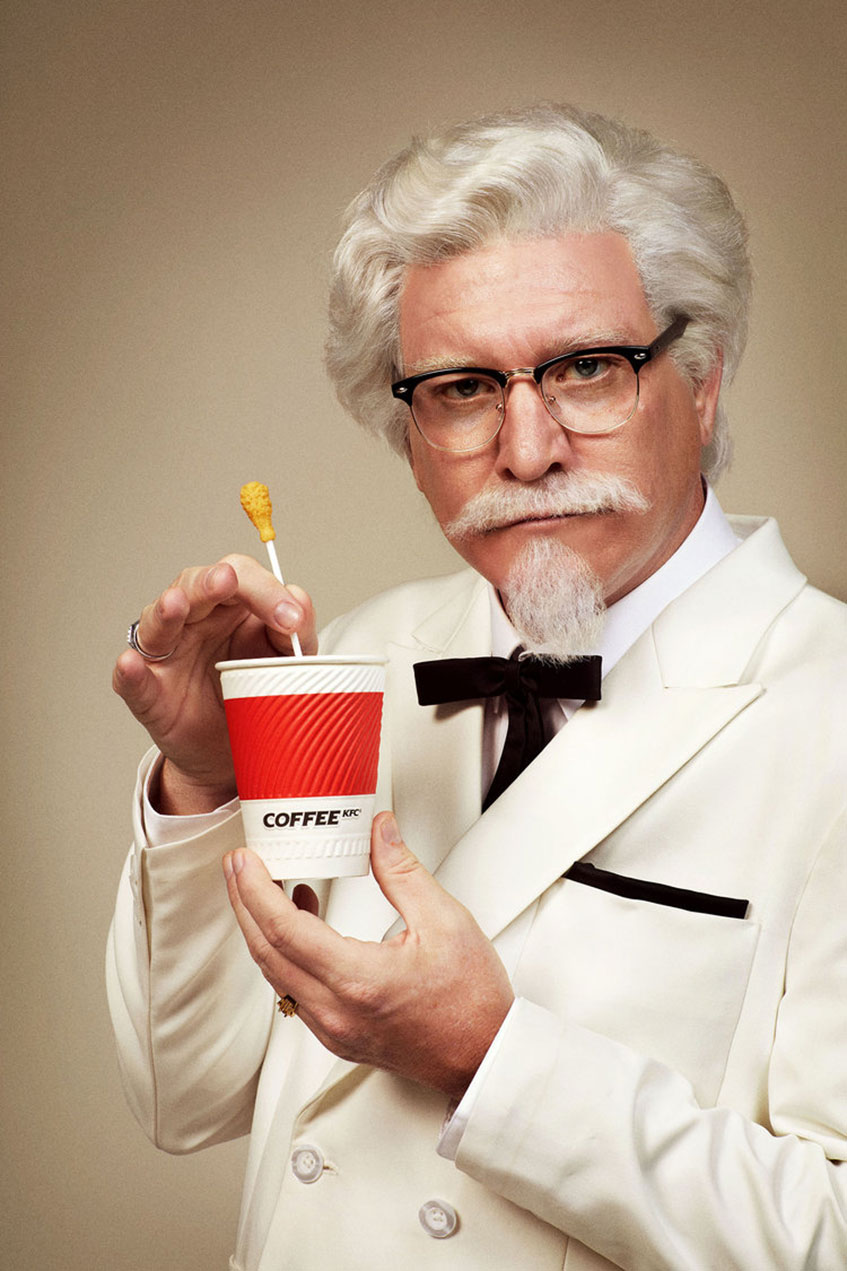