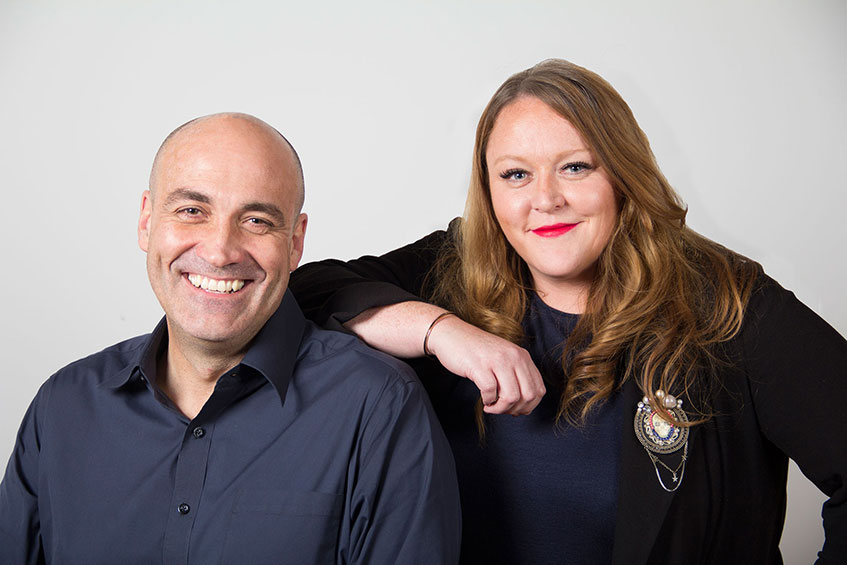 Wunderman and Blast Radius have added a key member to their national leadership team as it continues to grow into one of the country’s digital powerhouses.

VP, Creative Director Cass Zawadowski will oversee creative for the agency’s offices in Toronto, Montréal and Vancouver. Zawadowski, who has produced high-level work across virtually every major advertising category, will be responsible for a broad client roster that includes GSK’s entire 16-brand consumer health portfolio, as well as IKEA, Xbox, OLG, BMW, Shell, and Fido.

The Toronto native is returning to Canada after four years abroad, which included stops in Europe, Asia and New York – where she worked on numerous global businesses including Pringles, Playtex, RadioShack and Aquafresh with Grey NY.

Zawadowski also spent time in Singapore, working on a variety of projects for the CPG giant P&G. Her resume also includes stints as global CD at BBDO Germany and a global CD role at FCB Germany. In 2016, she spent time at Cheil’s Seoul office, working on the global Samsung account.

Wunderman and Blast Radius president Michel Sergio said that Zawadowski’s extensive international and category experience, combined with her proven leadership skills, made her a great fit with clients and the agency. “Our diverse work with leading brands demands creative excellence across digital, social, content, and experiences. Cass is that rare talent who excels across today’s modern marketing mix.”

Zawadowski will report to chief creative officer Kevin Drew Davis, who joined the agency from DDB earlier this year. Davis says that her passion and enthusiasm for both the creative and the well-being of her creative teams were also instrumental in her hire. “I can’t wait to see the ways in which she moves this company and our work forward,” he says.