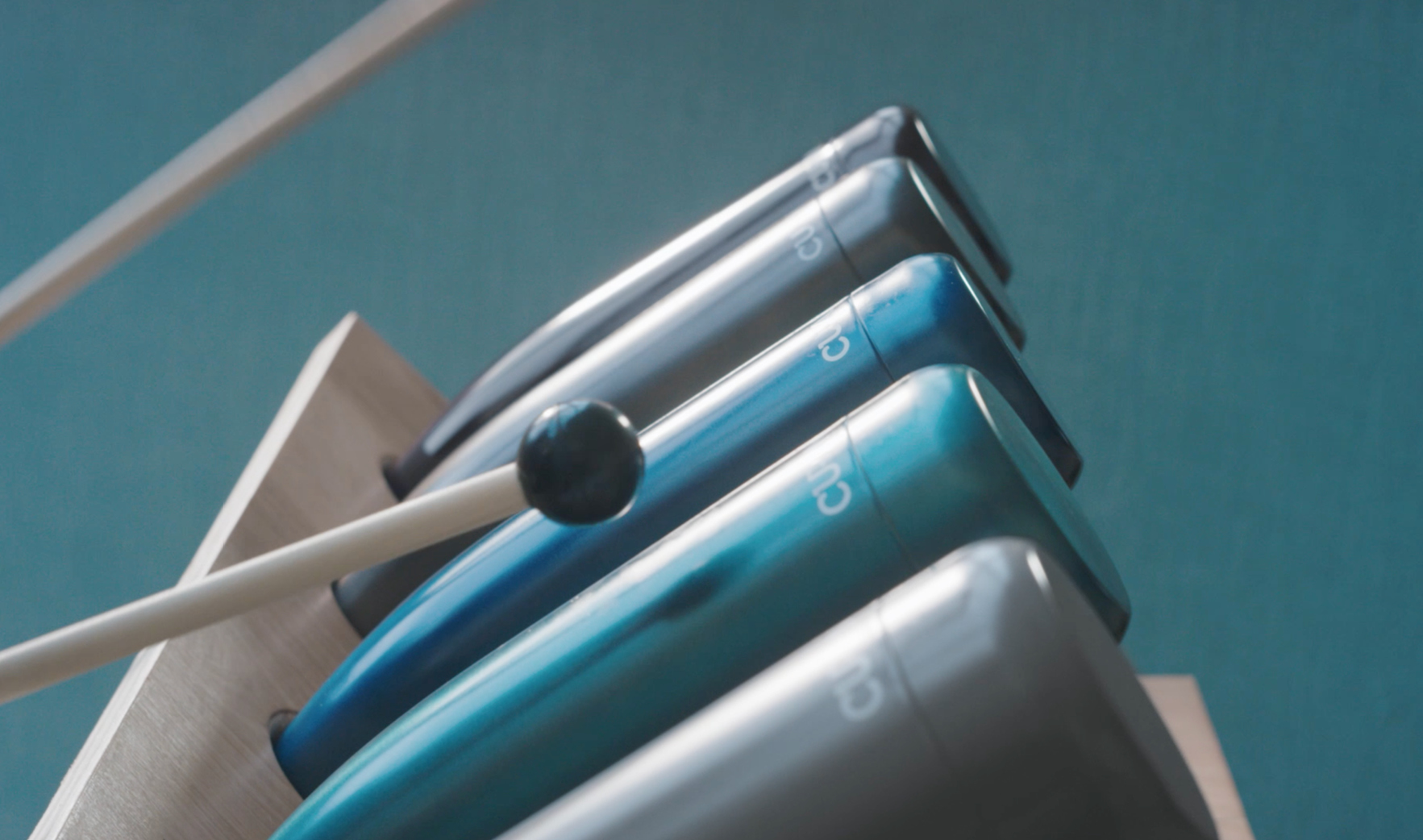 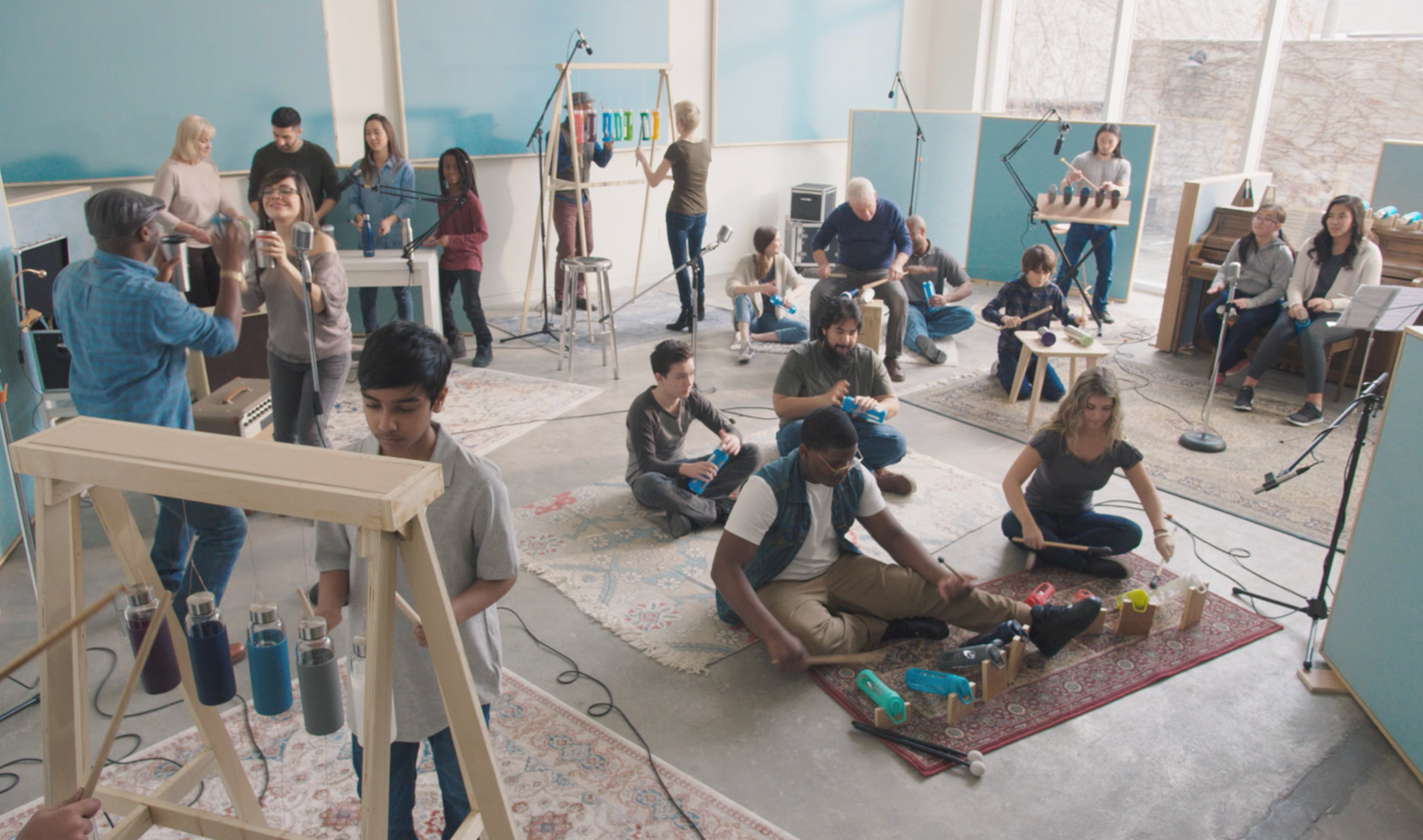 Cupanion hits all the right notes for World Water Month

For each view of this video, a cup of water will be donated to WaterAid

Cupanion is putting a message – and a melody – in its assortment of reusable cups and bottles in celebration of World Water Month.

The Guelph-based reusable water bottle brand has partnered with Toronto agency send+receive to create an online video that features a group of people using its various products to create a piece of African-themed music.

Every note in the 60-second video was created using a Cupanion cup or bottle filled with a different amount of water, producing a distinct sound when struck with a mallet. The video was directed by Scott Pommier of Untitled Films and the music was composed by Mark Rajakovic at Pirate.

“The bottles lent themselves perfectly to a musical context as percussive instruments and melodic instruments because you can achieve different pitches when they’re filled to different levels,” says Simon Craig, partner and creative director at send+receive.

As part of its six-year-old “Fill it Forward” initiative, Cupanion will donate a cup of fresh water to WaterAid Canada each time the video is viewed online. The video is being seeded on YouTube and other social media platforms.

Cupanion has donated 3.3 million cups of clean water to WaterAid since launching “Fill it Forward” in 2012. These donations have provided clean water for health clinics in Tanzania, as well as safe water, toilets and hygiene education to more than 29,000 school children in sub-Saharan Africa.

“Inspiring the world to reuse has always been our mission,” says Cupanion founder and CEO Matt Wittek. “In addition to the environmental benefits of reusable water bottles, the Fill It Forward initiative is making a difference around the world, and it’s part of our ongoing commitment to environmental and social responsibility.”

Creatively, send+receive wanted to present the initiative in a similarly positive way. “Unlike a lot of charitable messages, especially when Africa is involved, we wanted to make this a joyful expression,” says partner and creative director JP Gravina. “We didn’t want to pull on heart strings too much or rely on negative imagery to motivate people. So we decided to inspire people through song.”

Cupanion is also expanding “Fill it Forward” on World Water Day (March 22) with the introduction of a new scannable tag that can be attached to any reusable water bottle.

Customers who purchase the tag on Cupanion.com can scan it using the Cupanion Rewards app to earn rewards and track their impact on water-based projects. In addition, Cupanion will make a water donation to WaterAid every time the tag is scanned. 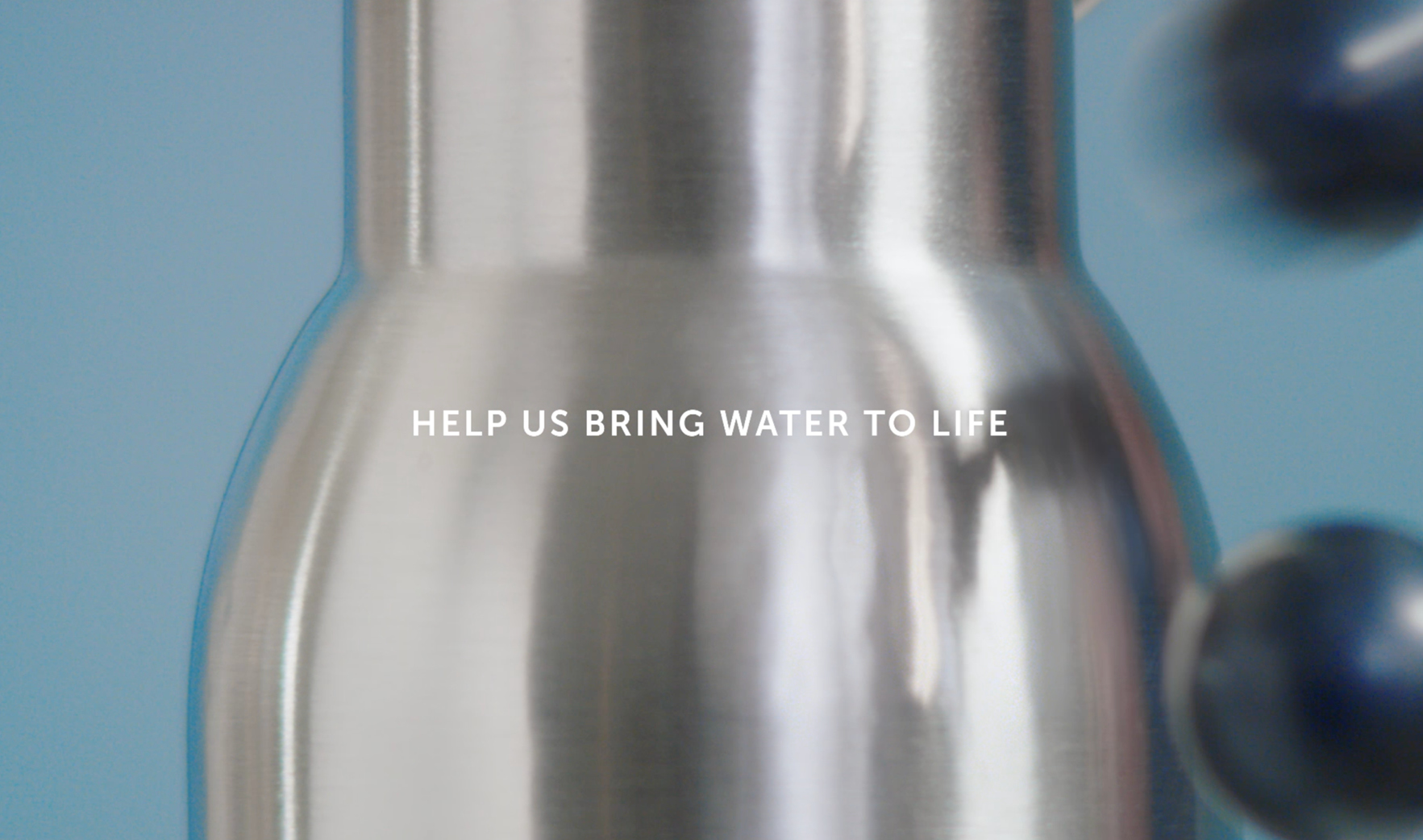 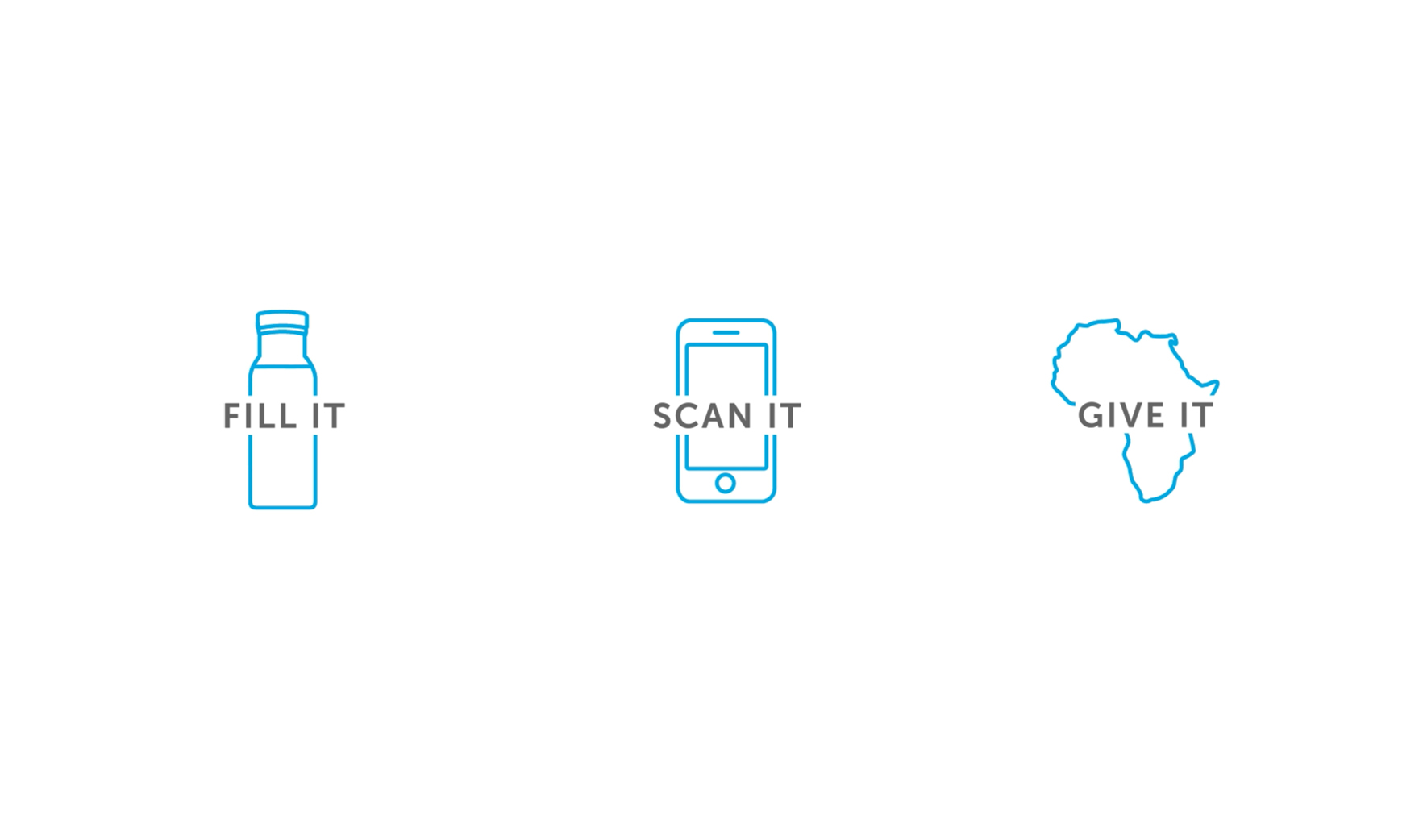