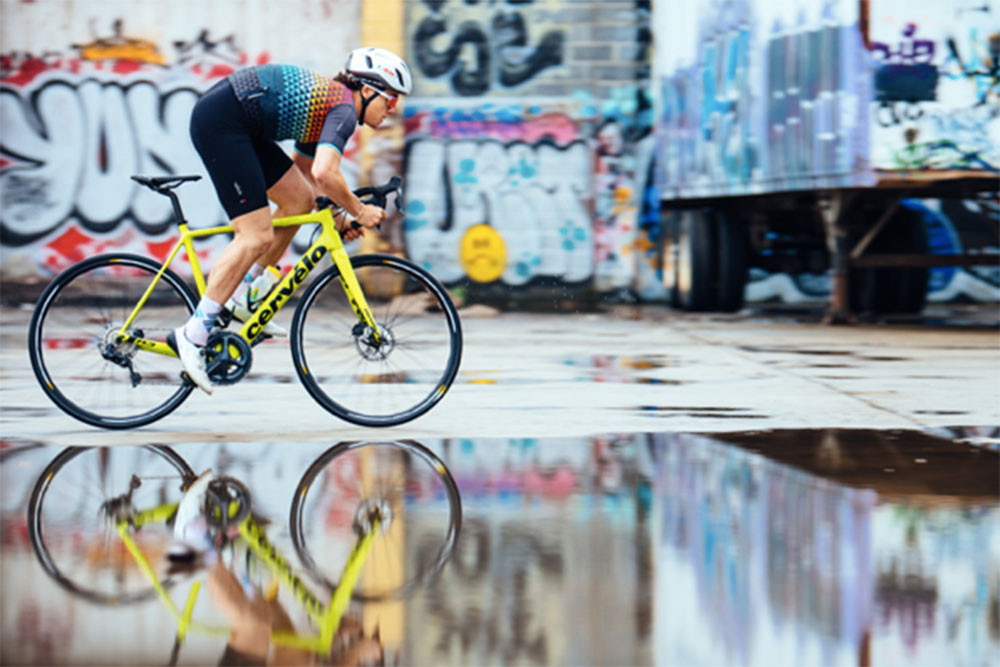 Cervélo picks Juliet as its strategic and creative partner.

Cervélo, maker of the world’s fastest and lightest bicycles, has enlisted Toronto agency Juliet to help with upcoming product launches and a broader marketing strategy as it looks to grow its audience.

Established in Toronto in 1995, Cervélo is a favourite of both hard-core cycling enthusiasts and casual riders who want a well-made bike to get to work or school. It has built its brand largely through a combination of word-of-mouth and involvement with high-profile cycling events such as the Tour de France and the Olympics.

“Juliet is a great fit for us,” says Sarah Taylor, marketing manager, road cycling, for Cervélo in Toronto. “There are not a lot of layers within the agency, and they’re happy to become part of our team.”

Juliet co-founder Sarah Stringer describes Cervélo as a “dream assignment” for the new agency. “Their bikes are feats of engineering, and faster than anything on the planet,” she says. “You can’t help but fall in love with a brand like that.”

Juliet is tasked with raising Cervélo’s brand awareness outside of niche cycling communities, while also making the process of buying a high-end bike less intimidating for casual consumers.

Cycling is growing in popularity in Canada, with 12 million Canadians – approximately 41% of the population – reporting cycling in the previous year according to the most recent data from Statistics Canada.

Work is expected to launch throughout the year. Read more about Juliet.

About Juliet
Juliet is an independent creative agency based in Toronto. Founded by Ryan Spelliscy, Sarah Stringer and Denise Cole, Juliet partners with brands and people that have the conviction to chase what could be. Current clients include Coca-Cola Ltd., Lyft, Signet Jewelers, WE, On the Run, and Futurezona. For additional information on Juliet, visit wearejuliet.com or follow us on twitter @juliet_creative.