You Can’t Unsee or Unhear The Dreamer 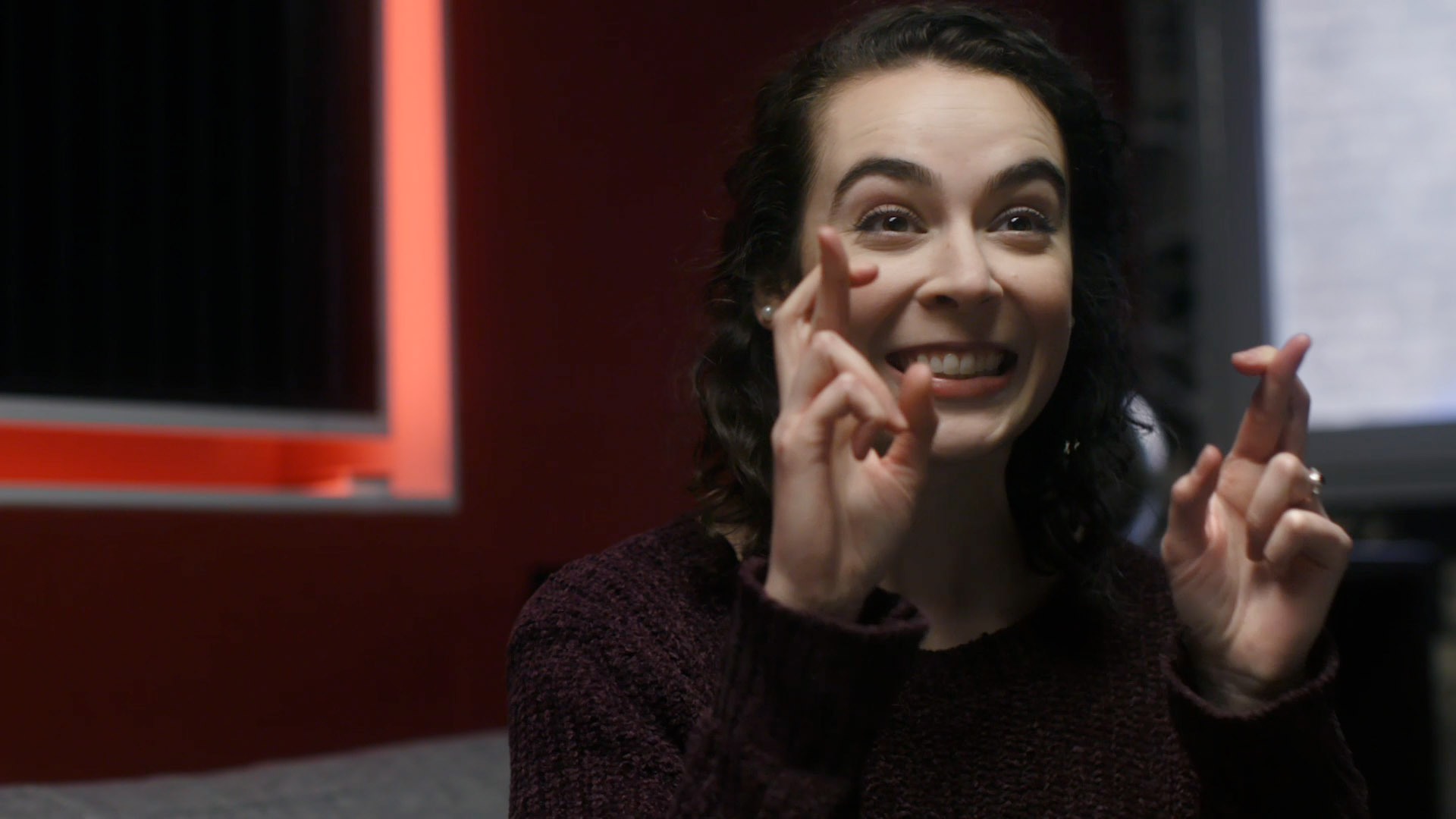 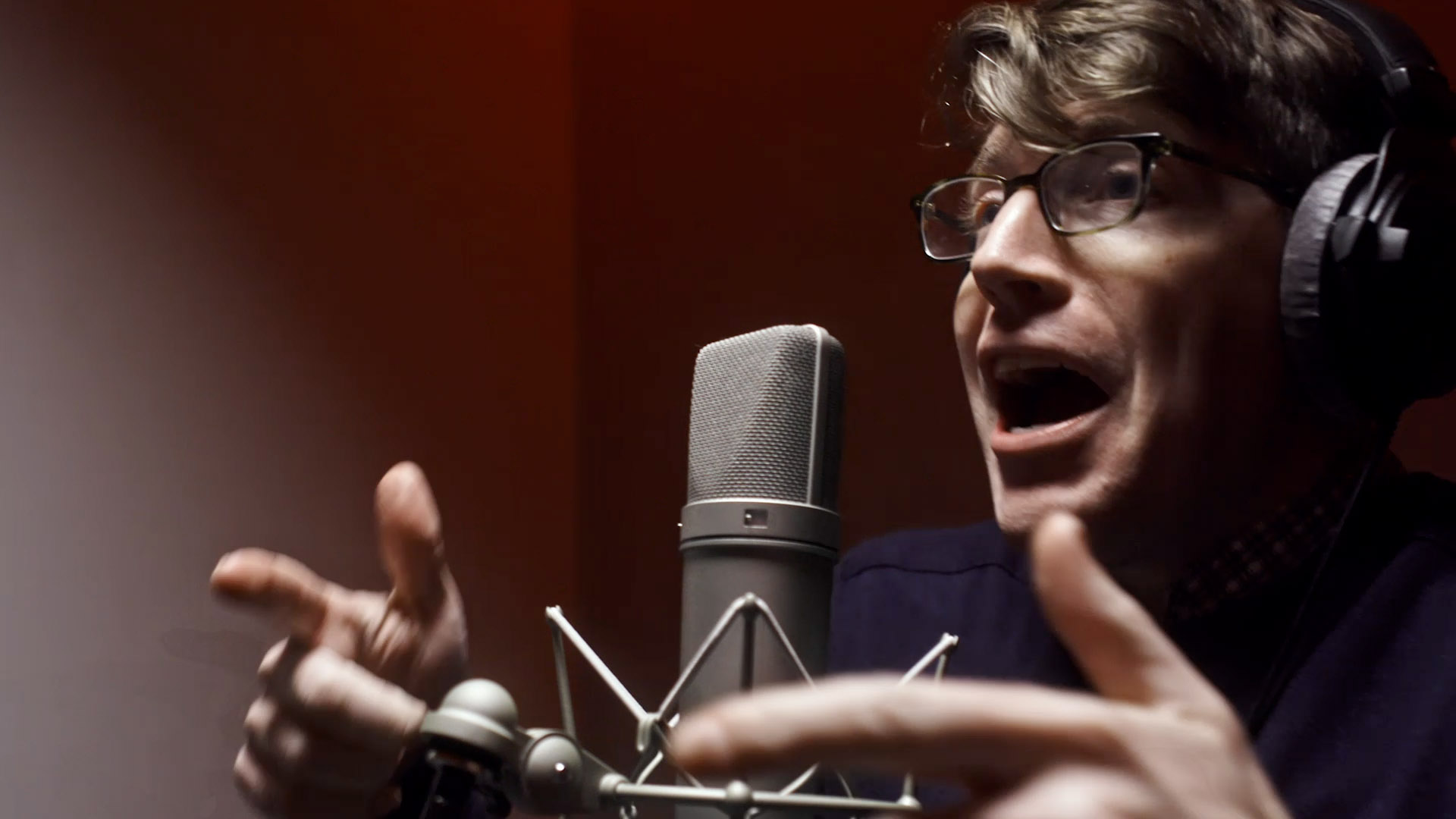 What happens when an average guy with an average wife and an average life decides to quit his day job and follow his dreams? The results will definitely surprise you.

The Dreamer, from Community Films’ new directing team JEAN tells the tale of Doug Logan who apparently leads a double life and in a few poorly thought out moments, ruins everything.

JEAN, aka Natalie Prisco, Armand Prisco and Eric Eckelman came up with the idea for The Dreamer while sitting around the office trying to decide what kind of sandwich to get for lunch. Before they were done eating they hatched their plan and began lining up collaborators. Their first calls were to actors they had worked and collaborated with in the past. Barry Flanagan absolutely slays as Doug, a mild mannered mid western father of 2 with a dark side. Jane Bradley is equally impressive as “Jane” the doting, trusting, totally unsuspecting wife who gets caught in the verbal crossfire.

With spot on cinematography from Kip Bogdahn and a music track from Kevin Dawkins you won’t soon forget, The Dreamer is one of those shorts that sticks with you for a long time. It’s the kind of thing you can’t unsee…or unhear.