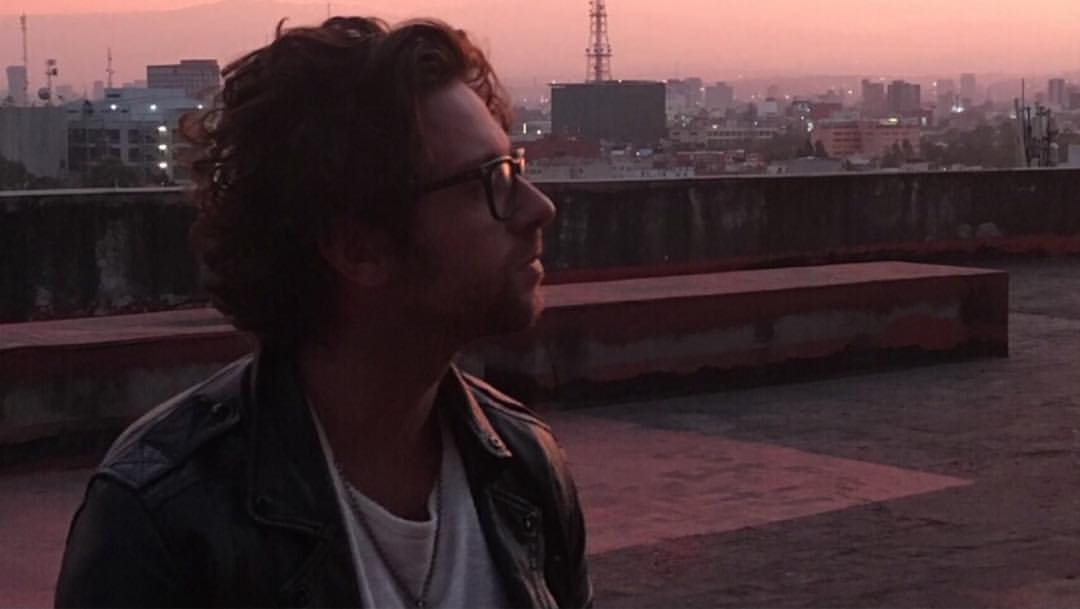 Toronto-based Someplace Nice is pleased to welcome director Hans Emanuel to its roster for Canadian representation.

Energetic and visually attention grabbing, he is equally adept at stylized fashion and beauty campaigns as he is with edgier automotive and sports spots. Emanuel has become a favourite director for a number of top brands including Audi, Mazda, Nivea and Seat, who all have brought him back to lens several campaigns.

Emanuel launched his directorial career in 2013 with the memorable “Instinct of Color” spot for O.P.I. (posted below), featuring a dancing horse that owns the floor against a series of fiercely talented dancers. The spot was honoured with several awards, including Cannes and the Clios and kickstarted his career.

The spot also offers glimpses of what would become Emanuel’s stylistic trademarks. His work exudes vibrant energy with a modern touch, as seen in “Face the Night”, a dreamy club-banger for Nivea, or “1923” a romper for Cutty Sark that transcends time and place. His sharp framing and keyed-up energy is later seen in his work for Audi. And his electric rendering of female empowerment is brought to bear in #FuckYourStandards for “Diana.

“We love how original, fresh, aspirational, and diverse Hans’ work is; creatively, it knows no bounds,” says Chilo Fletcher, Partner and Executive Producer, Someplace Nice. “His talents expand far beyond any one niche. He aces everything he directs. We are very excited to introduce him to Canada and Hans is equally excited about the calibre of creative produced here.”

A truly international director in every sense of the word, Emanuel was born in Los Angeles but grew up between the USA and Europe. Hans currently spends his time between Venice Beach and Barcelona.