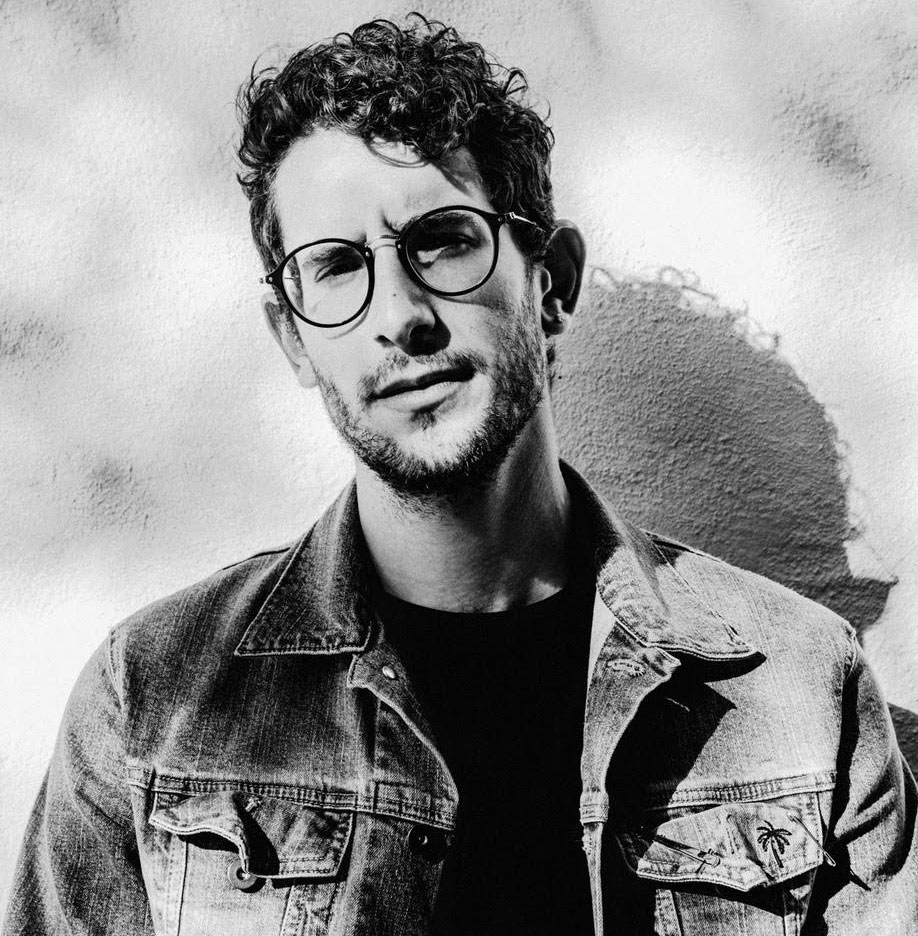 The Corner Store is pleased to welcome director Noah Paul to its roster for Canadian representation.

Paul is renowned as a visual storyteller whose work marries riveting and often poetic visuals with narratives that reflect the human condition. Skilled in cinematography, casting, production design and wardrobe, his work is always rooted in authenticity and truth.

“We are so happy to have Noah join The Corner Store team,” says Susi Patterson, Partner and Executive Producer, The Corner Store. “Our clients will benefit enormously from his technical acumen and his ability to infuse any project with humanity.”

A native New Yorker, Paul’s armed with a BFA in advertising and graphic design from New York’s School of the Visual Arts. He began his creative career as lead designer for yU+Co, one of Hollywood’s premier film title houses.

He then pivoted towards publishing, becoming design director and head of film for the New York culture magazine BULLETT. He has since pursued a directorial career that has seen him work with agencies including BBDO, McCann Erickson, Publicis, Havas and Campbell Ewald, producing work for clients including AT&T, PayPay, Lincoln Motors, Levi’s and Nestle.

“My work stems from a very diverse set of interests,” says Paul. “Past experiences of design, fashion, and photography continue to inspire my work as a director.”

An acclaimed filmmaker, Paul was a 2013 finalist at the prestigious CFPE/ Shots Young Directors Awards and SHOOT’s New Directors Showcase. His trophy case includes awards for Best Visual Design at the Webby Awards, Online Video at the Telly Awards and multiple Staff Picks on Vimeo.

In addition to his commercial filmmaking, Paul was also second unit director on a feature film starring Donald Sutherland and Brie Larson.