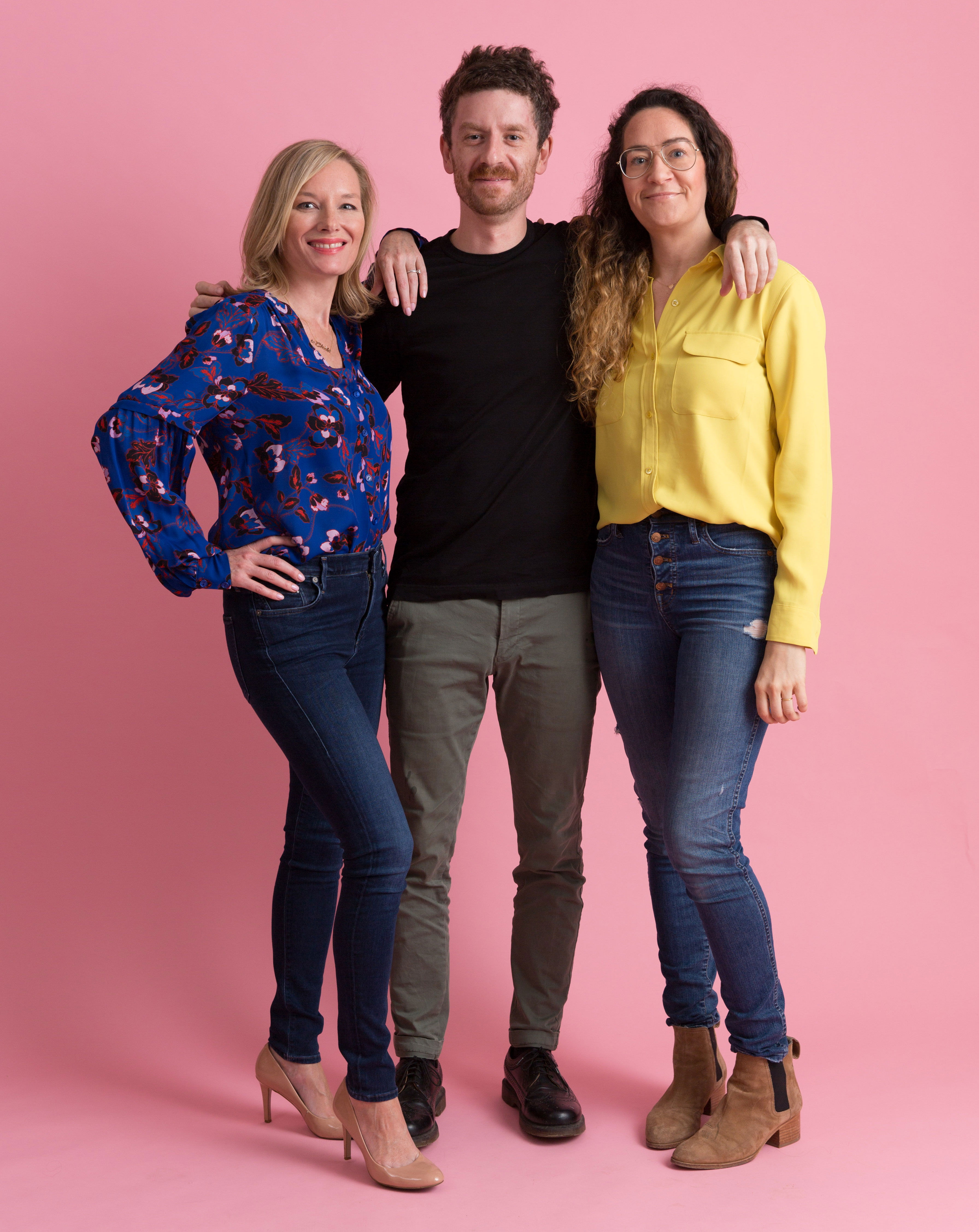 Estelle Weir and Chilo Fletcher have partnered with Sach Baylin-Stern to head up the Montreal shop.

“Sach has experience operating a production company and managing a roster of directors, so he is well connected and well aware of the Montreal market,” says Estelle Weir, Co-Founder and Executive Producer, Someplace Nice. “He also is an extraordinary producer and executive producer whose body of work includes an Emmy, a Grammy nomination and experience in commercials, film, TV, print, music videos, stunts and installations. We’re thrilled to have him on board.”

“He has an impeccable reputation in Montreal as a creative producer and executive producer,” adds Chilo Fletcher, Co-Founder and Executive Producer, Someplace Nice. “He also has a reputation for being really collaborative and a pleasure to work with.”

For Baylin-Stern, who runs production service company Chemistry and previously ran prodco Antler, the respect is mutual. “Estelle and Chilo have impressive vision and work with such integrity. I admire and respect Someplace Nice and find it a real honour to join the team,” he says. “I couldn’t be more excited to provide a home for them and our directors in Québec, and to bring something new to the table in my dear province.”

The expansion to Montreal includes a redesigned website and additions to the Someplace Nice roster, with several directors focusing exclusively on the Montreal market.

Working across both offices are: Justin Pelletier, whose work exhibits a polished documentary vibe; Magellan, a writer-director with a passion for telling emotionally charged stories; and Armand de Saint-Salvy, who got his start in short films and promos before transitioning to commercials after his spot “Manchild” was a finalist in the Doritos Crash The Superbowl competition.

In Montreal, new directors include: Adib Alkhalidey, a humourist who explores humanity through laughter; award-winning filmmaker and commercial director Dominic James, who is known for his original storytelling; Shayne Laverdière, innovative director with a keen eye for fashion and beauty, as well as visual storyteller Alexandre de Bellefeuille.

Finally, Pierre Dalpe, an ex-agency creative whose work has a strikingly modern visual feel, as well as considerable humor, joins the roster in Toronto.

Aside from bolstering its roster, Fletcher says this expansion broadens the scope of services Someplace Nice can offer its clients. “We also do quite a bit of production service for production companies and agencies outside of Canada and we are often asked to quote Montreal. So, in addition to expanding our roster into Montreal, this new office allows us to expand our production service offering.”