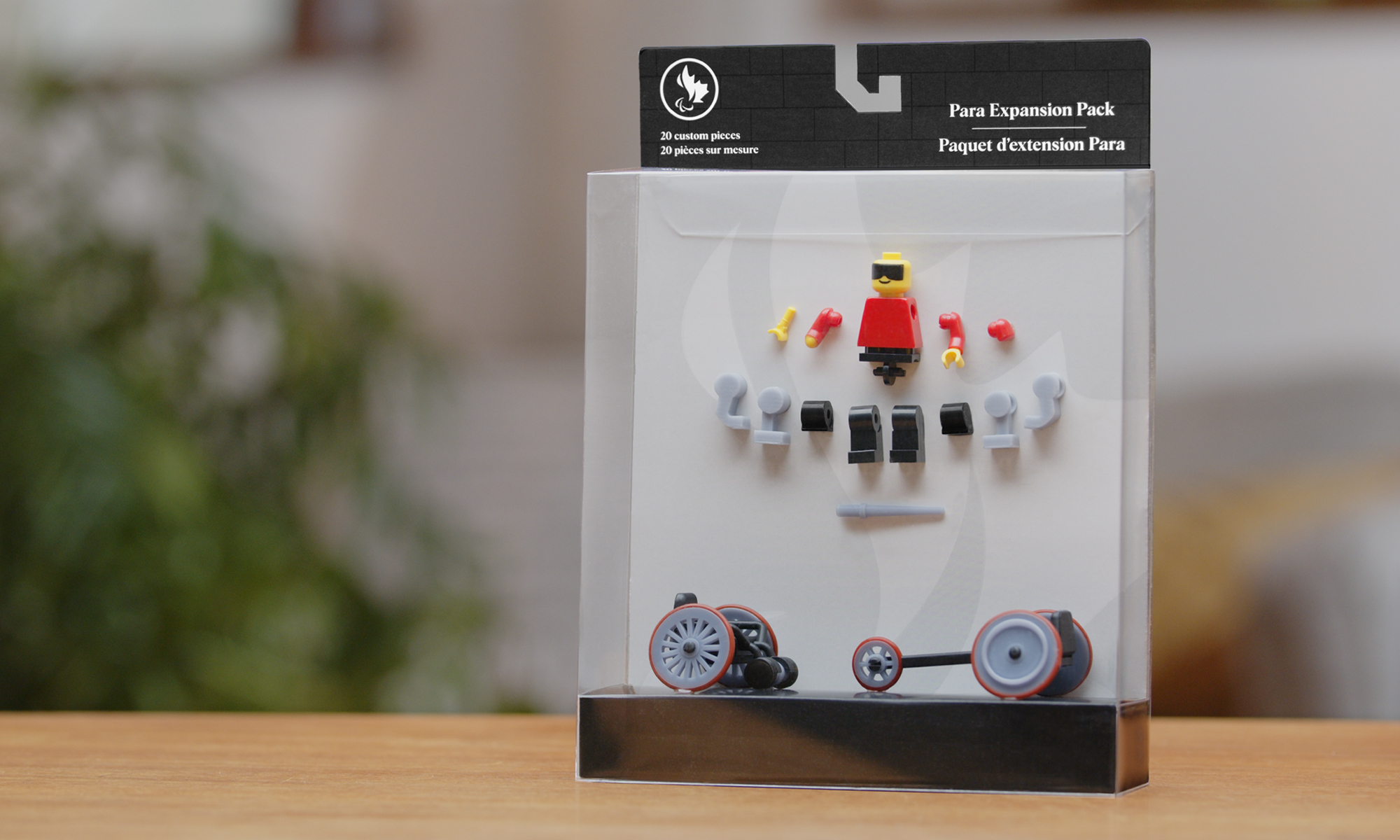 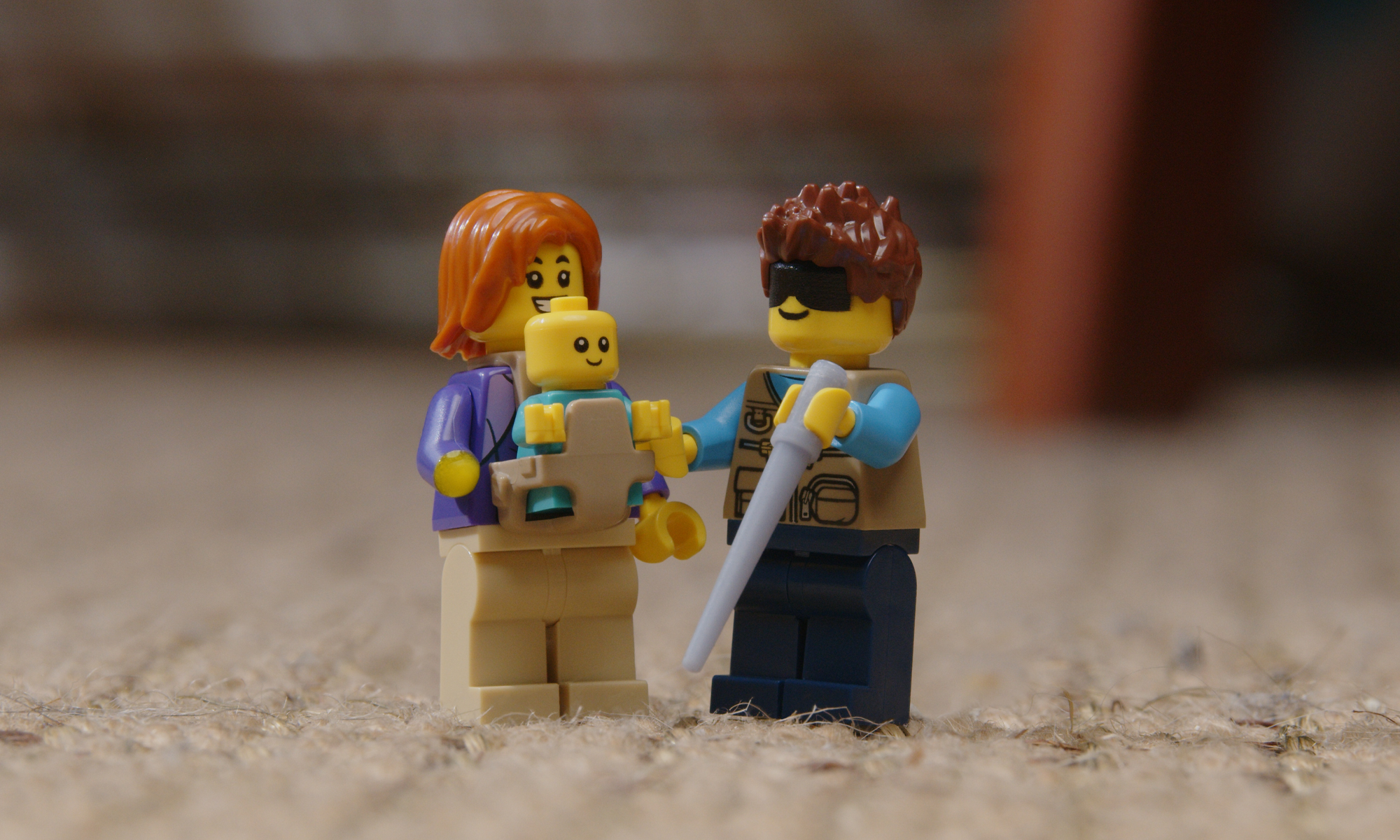 The “Para Expansion Pack” features a para-arm, a prosthetic leg, and a running blade, as well as a basketball wheelchair.

Tokyo 2020 marks the first Canadian prime time broadcast of the Paralympic Games, and the Canadian Paralympic Committee (CPC) is marking the occasion by taking inclusivity to a whole new arena.

While one of the world’s most beloved building toys has included figures representing emergency service workers, astronauts and even popular science fiction characters, it has never truly reflected the parasport community. Until now.

3D model files have also been made available on the website for people to 3D print the pieces themselves.

The CPC hopes the world’s leading makers of building toys will take notice and consider incorporating some of the new pieces into future sets, making them more representative of the population as a whole.

“For us, inclusion has always been fundamental,” says the CPC’s Executive Director of Communication and Brand, Martin Richard. “The Expansion Pack helps broaden the awareness of that inclusivity and celebrate Paralympic athletes.”

“It’s about giving these competitors their due, not just as athletes but as icons of popular culture,” said BBDO’s Chief Creative Officer Max Geraldo. “In its own small way, the Para Expansion Pack helps them take their place as stars.”

The “Para Expansion Pack” is being promoted via social media and on a dedicated page within the Paralympic.ca website. 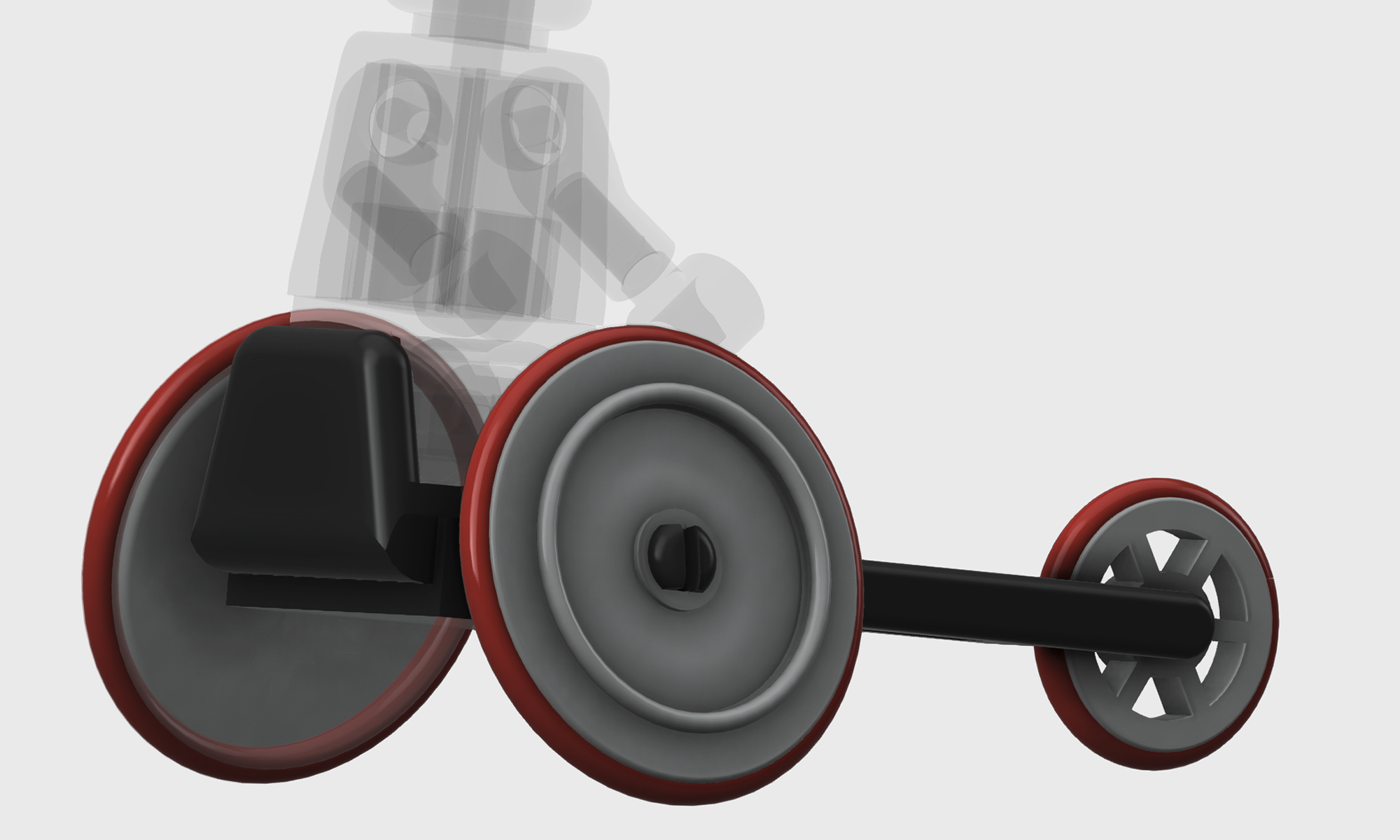 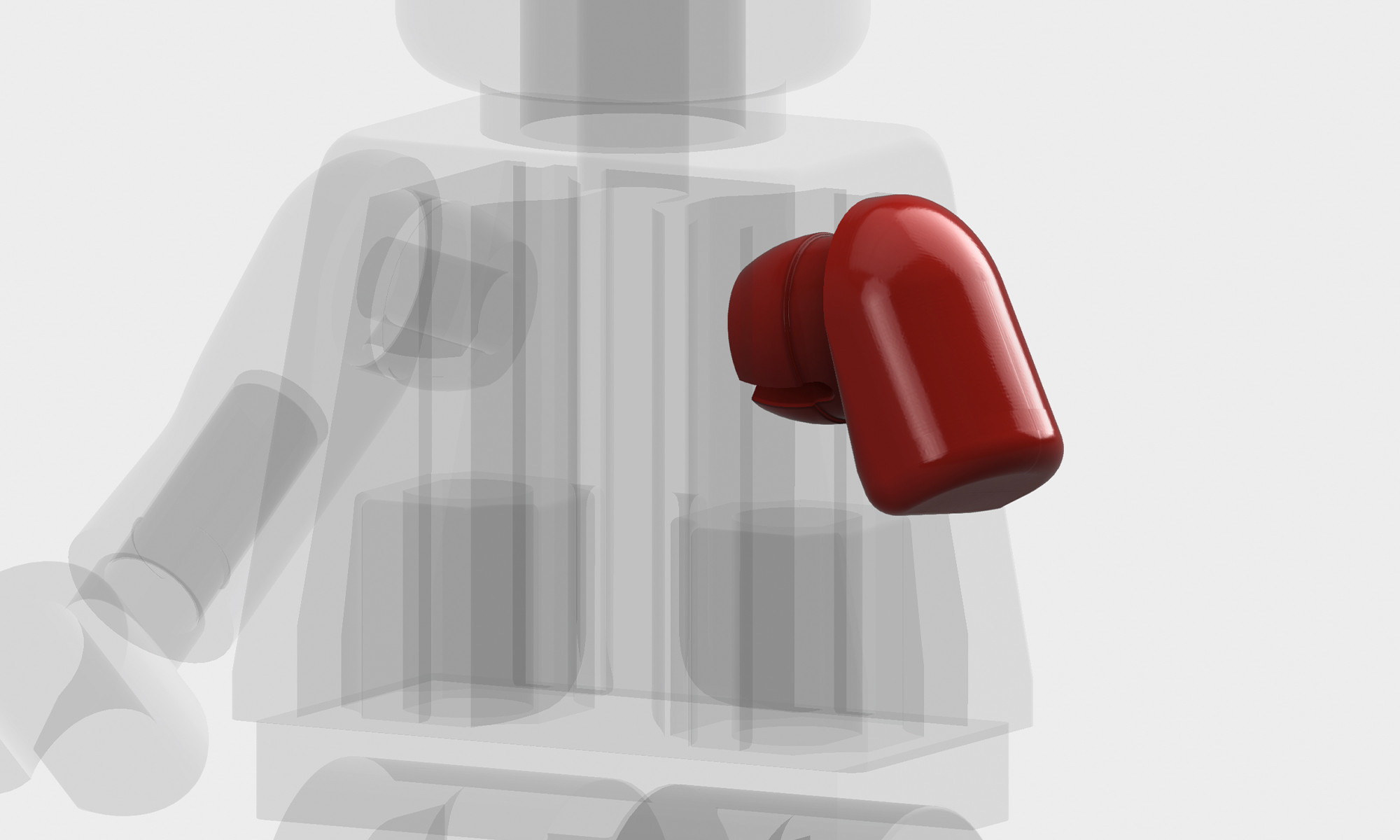 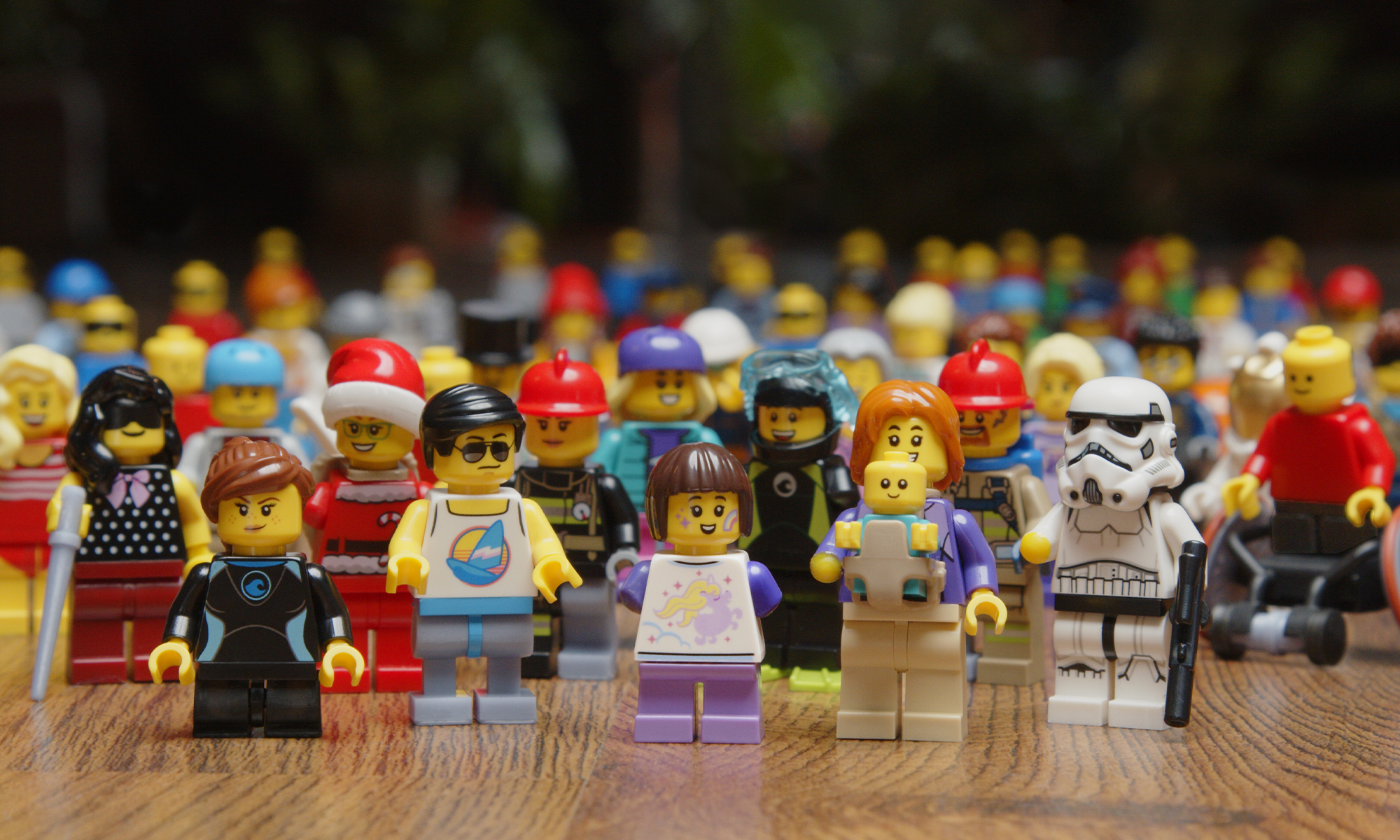