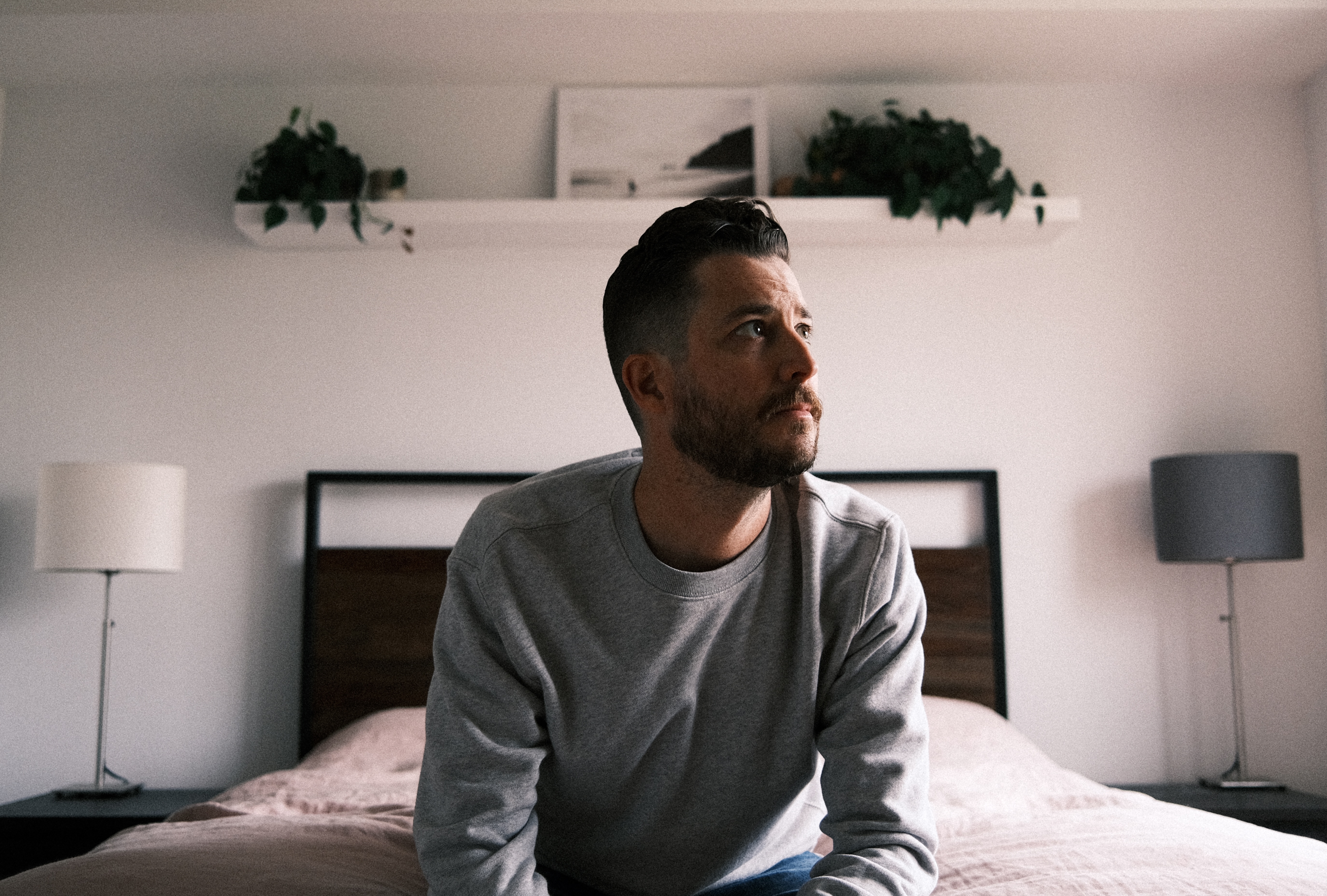 Hunt’s work is grounded in realism and authenticity, and he possesses an innate ability to tell cinematic, emotion-driven stories using strong imagery and impactful performances that viewers can connect with.

The Toronto-based director arrived at filmmaking via cinematography and photography, skills that contribute to work that is strongly rooted in imagery. Working primarily as a commercial director, he gravitates towards projects that he can relate to on both a personal and emotional level.

Hunt has produced commercial work for clients including Welch’s, Chevrolet, Google, Taco Bell and Casper. His recent work includes the emotionally charged “Meet Me at the Stairs”, an autobiographical film telling the story of the pandemic’s impact on his relationship with his wife, an emergency services worker. Because Hunt is a kidney transplant recipient, he was at risk for contracting Covid, meaning the couple had to maintain physical distance during the pandemic’s early days.

The four-minute short was selected as a Vimeo Staff Pick, while also placing third out of 1,080 submissions in the Musicbed Reopen Challenge, the theme of which was films capable of inspiring hope. It also premiered at the 2021 Brooklyn Film Festival.

“Jesse brings a new-school directing style to the roster,” says Westside Studios’ executive producer, Eugene Marchio. “Coming from a background in production, Jesse understands the process, which enables him to be nimble and efficient with how he approaches his projects.” 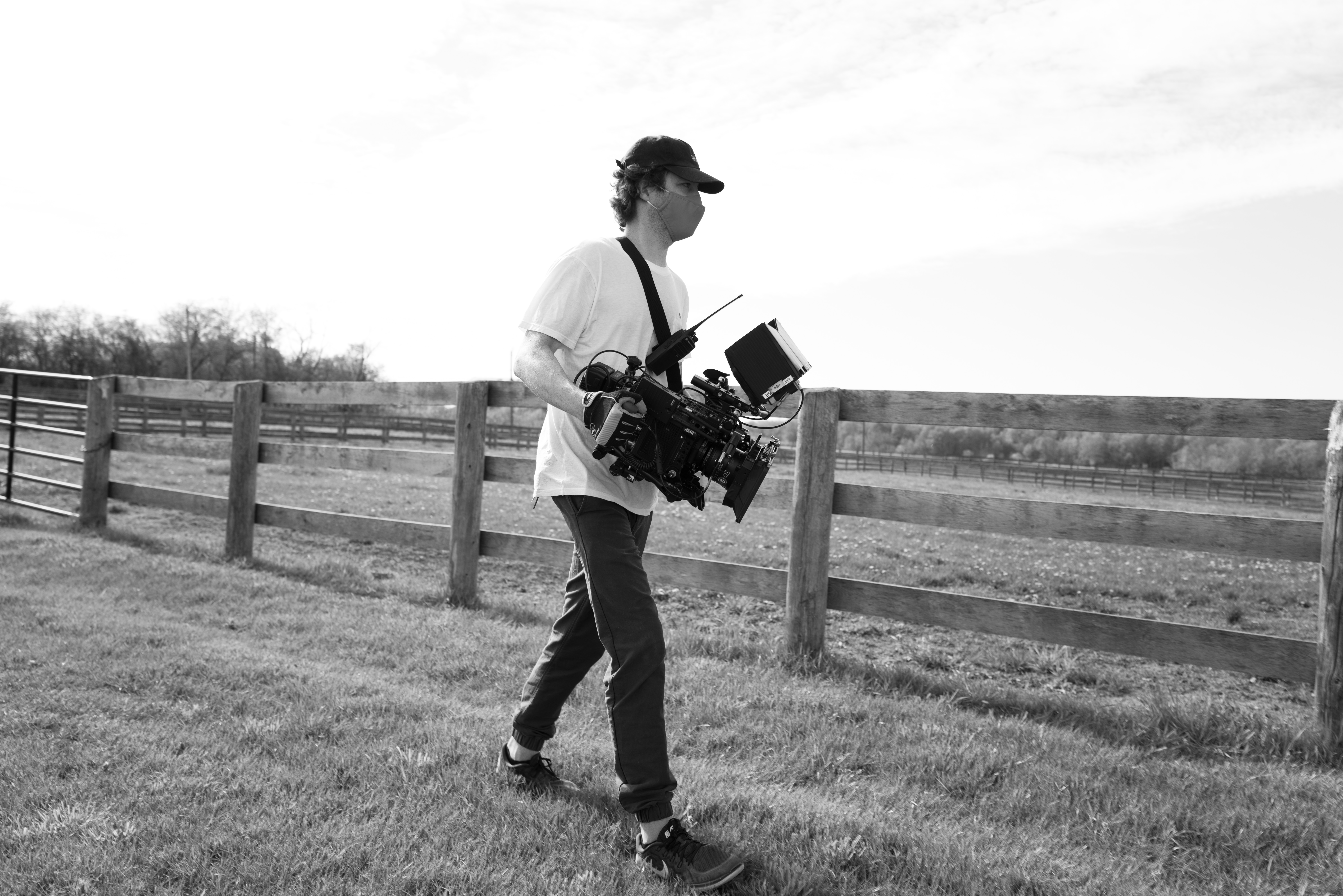