11 Veterans Are Given Homes for Veterans Day 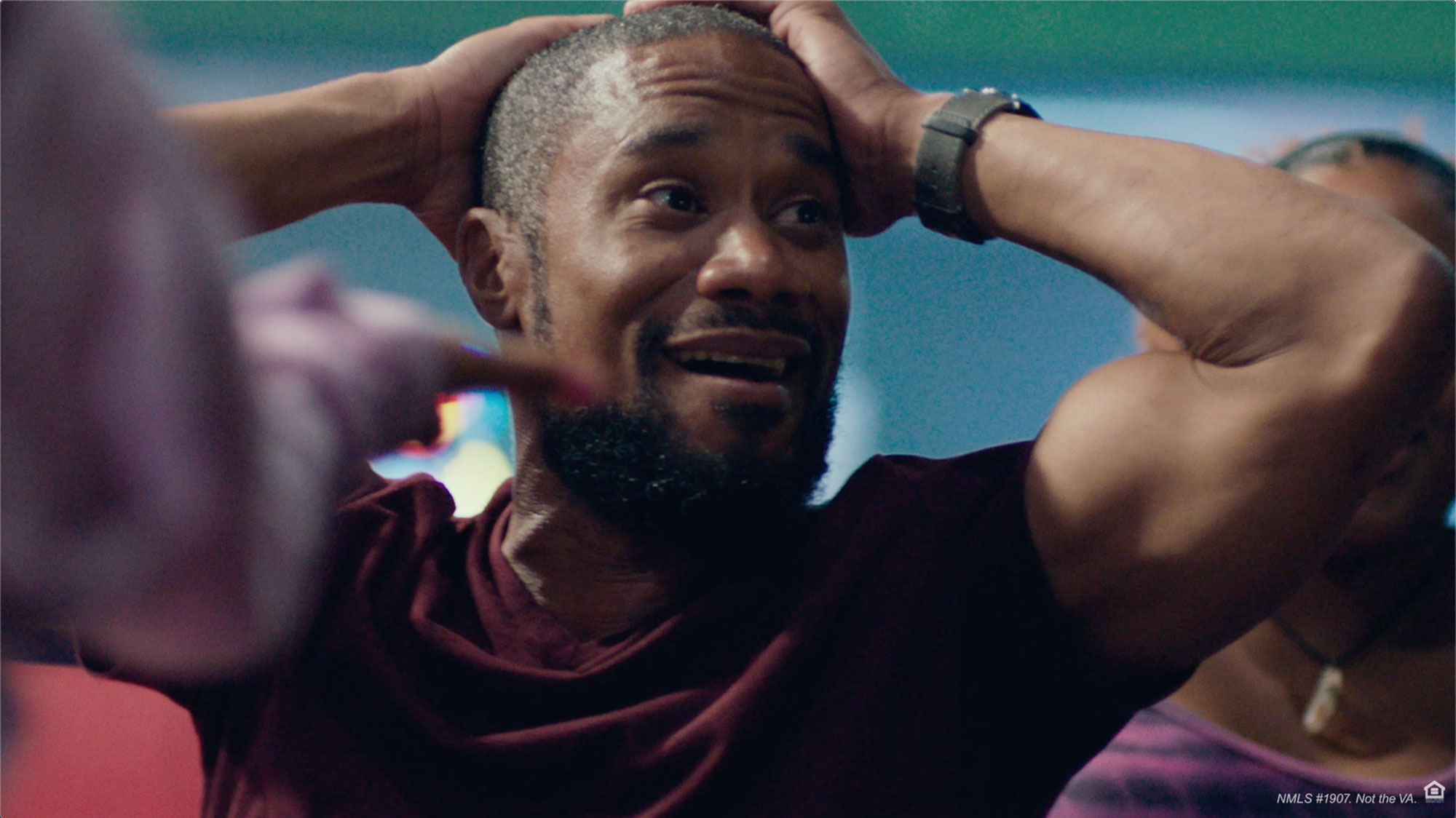 New campaign celebrates Veterans’ legacy of service and how our communities are better #ThanksToVeterans.

(Columbia, MO. Nov. 11, 2021) – On Veterans Day, we celebrate the precious gift that Veterans have given to our country in service. But we don’t always recognize the value they give to our communities long after their military service is over — as business owners, coaches, teachers, farmers, and volunteers.

To honor this lifetime of dedication, Veterans United Home Loans is launching a new campaign, #ThanksToVeterans, developed to recognize both the legacy and continued service of Veterans in communities across the country. To celebrate, Veterans United is giving 11 homes to 11 Veterans, all paid in full and owned solely by these exceptional Veterans, unlocking the happiness and stability that comes with homeownership.

“This Veterans Day, we’re celebrating Veterans for their service to our nation and for their lifetime of service to their communities, families and fellow Veterans,” said Kris Farmer, an Army Veteran and chief marketing officer of Veterans United. “Our #ThanksToVeterans campaign highlights the countless ways Veterans continue to serve and make our communities better.”

Veterans United, joined by their agency of record, Performance Art New York, sought to reflect the critical role Veterans play in strengthening civic health, from volunteering and charitable giving to voting and community engagement. The result is a video series featuring Veterans navigating their journey to homeownership through a series of unscripted interviews in which they share their personal story of what “home” means.

The #ThanksToVeterans campaign shifts the traditional focus from military service to the role Veterans play in building stronger communities. Whether it’s Navy Veteran Regina teaching her children the importance of volunteering; Vietnam Veteran Jim helping to raise his grandson and instilling in him the importance of helping those in need; or Army Veteran Jonathon serving his small town in Wisconsin as the only police officer, the campaign portrays Veterans in a real and personal way.

“Giving them a house is life changing for these Veterans, but simply treating it as a huge giveaway was missing an opportunity to say something important and overlooked about what Veterans give to their country,” said Colin Craig, ECD at Performance Art.

About Veterans United Home Loans
Based in Columbia, Missouri, the full-service national lender financed more than $25.8 billion in loans in 2020 and is the country’s largest VA purchase lender. The company’s mission is to help Veterans and service members utilize the home loan benefits earned by their service. The company’s employee-driven charitable arm, Veterans United Foundation, is committed to enhancing the lives of Veterans and military families nationwide by focusing on supporting military families and non-profit organizations that strengthen local communities. Veterans United Home Loans and its employees have donated more than $100 million to the foundation since its founding in November 2011.

About Performance Art
Performance Art is a full-service agency network that brings together deep data and technology expertise with highly-awarded leadership and creative talent. With a specialist approach focused on the individual, the agency leverages creative data, technology consulting and implementation, brand and media strategy, CRM, systems design and customer experience strategy to help brands make the highest performing work, in the most creative way. Performance Art is part of the Interpublic Group of Companies (NYSE: IPG). Learn more at and follow us on LinkedIn and Facebook (@performanceart) and Instagram (@Performance.art.agency). performanceart.com