The Making of Immortal 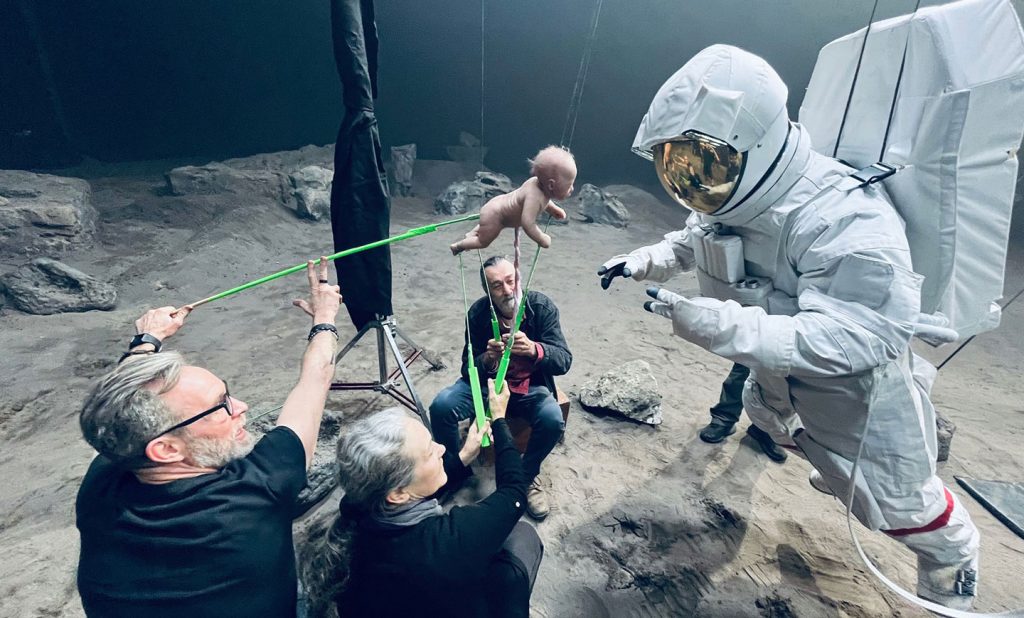 Created by Broken Heart Love Affair for the ROM, “Immortal” captures the sweep of human history, the good and the bad.

The Royal Ontario Museum (ROM) has rewritten the marketing playbook for the world’s cultural institutions with an ambitious advertising campaign that is visionary in both its scope and execution.

Developed by Broken Heart Love Affair, the ROM’s agency partner of one year, “Immortal” is anchored by a six-minute film that depicts the museum as a progressive, modern institution that is a conduit to experiencing the entirety of human existence.

“We always knew we wanted people to not just see objects,” says by BHLA co-founder and chief creative Denise Rossetto. “If you’ve been to the ROM, you’ve seen objects. We needed people to see that these aren’t objects, they are portals to humanity.”

Taking place entirely within the womb of Mother Earth, the spot evocatively captures the entirety of Earth’s 4.6-billion-year history, from the Big Bang to the present day. It is told from the perspective of an unborn child whose future is unwritten yet simultaneously the story of everyone who has ever lived.

While the entire spot appears to be shot underwater, Zibert and his team used a combination of lens effects, lighting, and atmosphere to create the desired effect. The model of the unborn child that is the spot’s central figure was only underwater for 30 minutes of the approximately 48-hour shooting time.

Told in non-linear fashion, the spot plays with the concept of time, mashing together key events in history to present a striking depiction of mankind that encompasses joy and sadness, man’s inhumanity to man, and the creative endeavours that are hallmarks of mankind’s ingenuity and fortitude.

Perhaps the only marketing campaign to feature a viewer advisory warning, the film is both celebratory and sombre. It doesn’t shy away from the darker chapters of human history, depicting key events like the subjugation of native populations, Tibetan monk Quang Duc’s 1963 self-immolation, the Holocaust, and more current events such as the beheadings committed by Islamic fundamentalists.

But it also chronicles humankind’s greatest triumphs—from space travel to Beethoven overcoming deafness to compose world-famous symphonies, to literary triumphs like George Orwell’s “1984” and Toni Morrisson’s “Song of Solomon,” and the advent of the 1990s grunge movement with an ever-so-subtle nod to the cover of Nirvana’s landmark record, Nevermind.

Taken together, the spot is a heartfelt testament to all that we as a species leave behind. “As much as this is a creative piece, there is a side to this project that has been very personal,” says Moreno. “The message that we live on in what we leave behind goes beyond the ROM and makes me think about how I’m living my life, and what I’m doing to leave something immortal behind.”

The campaign arrives at pivotal moment in time for cultural institutions like the ROM. Many museums, and particularly those in the West, are facing increased criticism for displaying artifacts that were in many cases taken by force. Yet the ROM is leaning into its role as a chronicler of sometimes messy human history.

Yet the film also acknowledges that, like the vast majority of the approximately 177 billion people who have lived at some point in human history, many of us will be no one except to those who love us.

“I put on my late father’s watch the day of the shoot,” says Rosetto. “And I thought ‘He’s living on with me today in the watch he left behind.’ I felt this emotional feeling that I’m wearing what my dad left behind for me. I kind of like looking at objects everywhere as the people behind them and the love they put into these things.”

The integrated “Immortal” campaign will be running throughout the summer inclusive of cinema, OOH, digital, leveraging the 90 second version of the film, while the full version can be found on ROM’s YouTube channel.

Client quote: “Starting today, ROM is turning up the volume, ushering in a new era and dynamic new voice with the launch of our brand platform, ROM Immortal.” says Lori Davison, ROM Chief Marketing & Communications Officer. “At its core, is the message that we live on in what we leave behind, quite literally through the objects found in the Museum, but also, through the legacy of what we all leave behind as citizens of the world and stewards of this planet. Every object in ROM is a portal to stories with the relevance that can speak to something we are facing today; igniting important cultural conversations. Immortal, as a platform, speaks to the legacy of these objects and the immortality of these stories.” 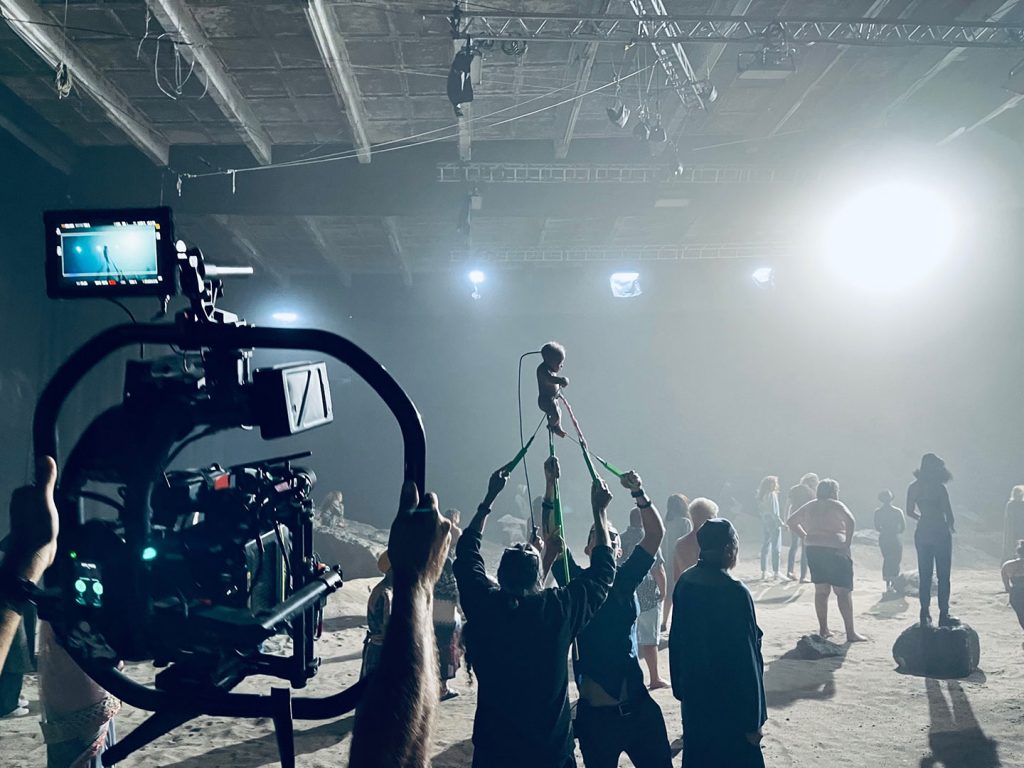 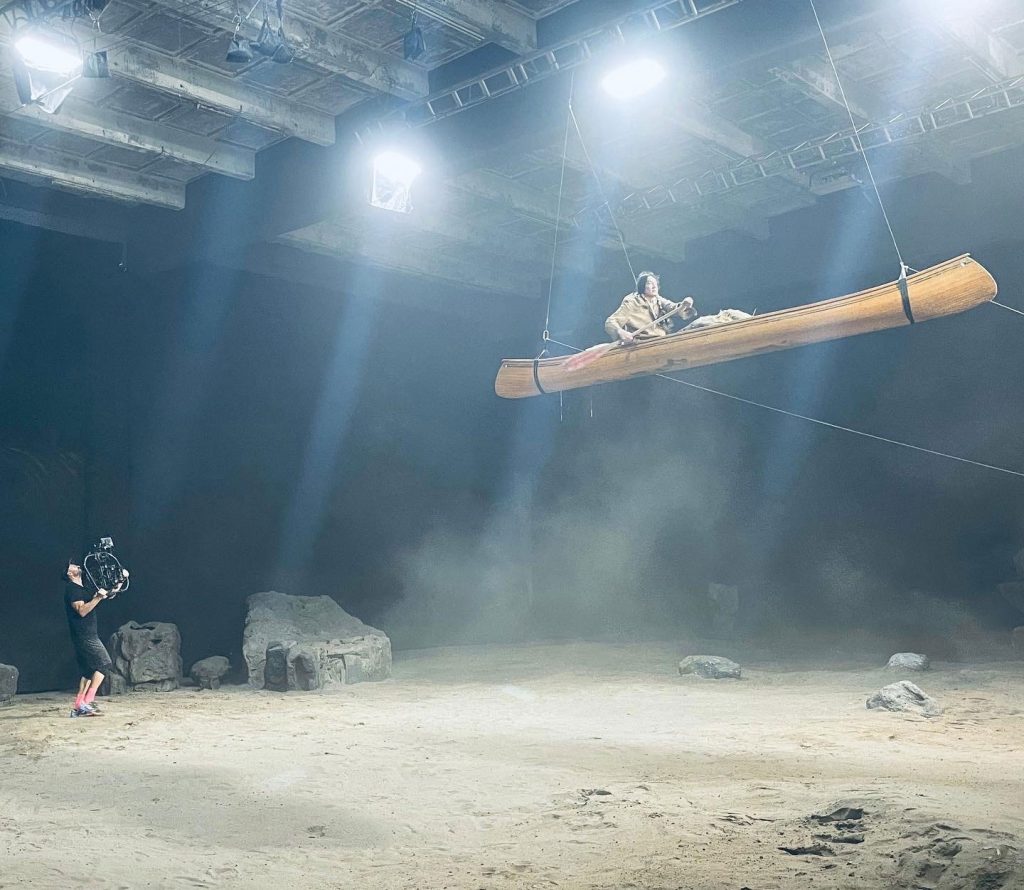 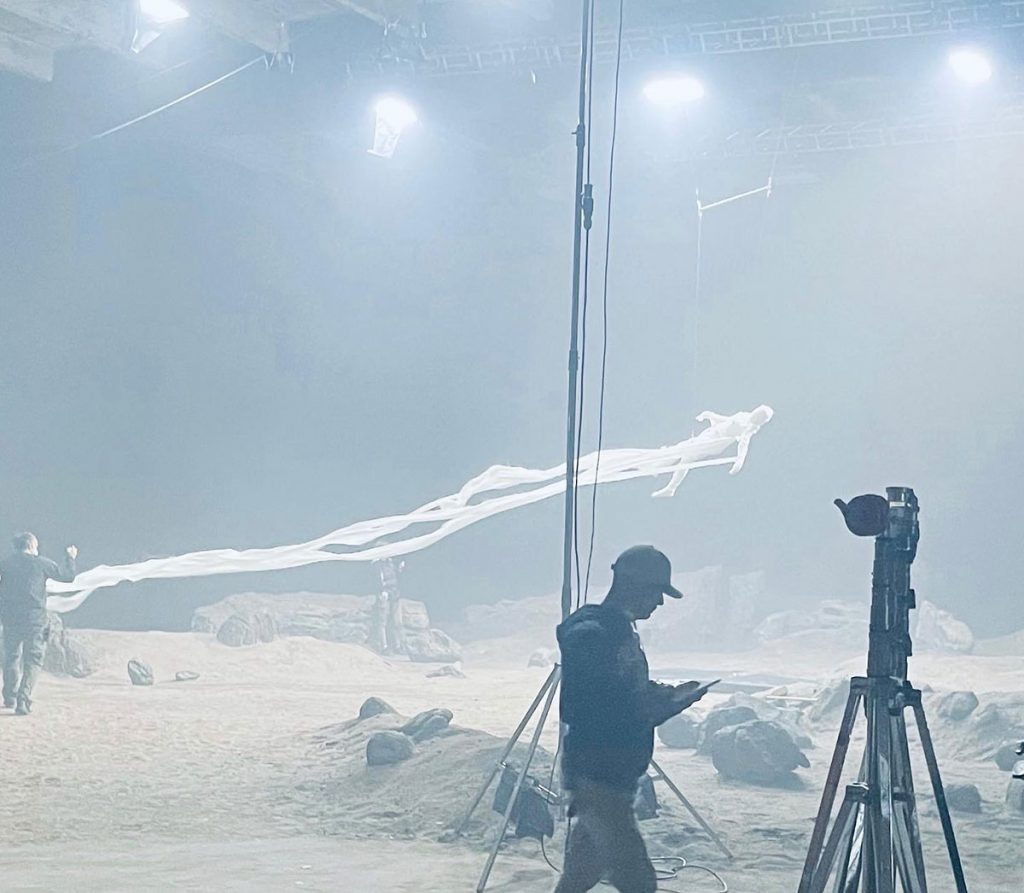