Melbourne native and Senior Colourist Abe Wynen has joined Redlab after relocating to Toronto from his native Australia. 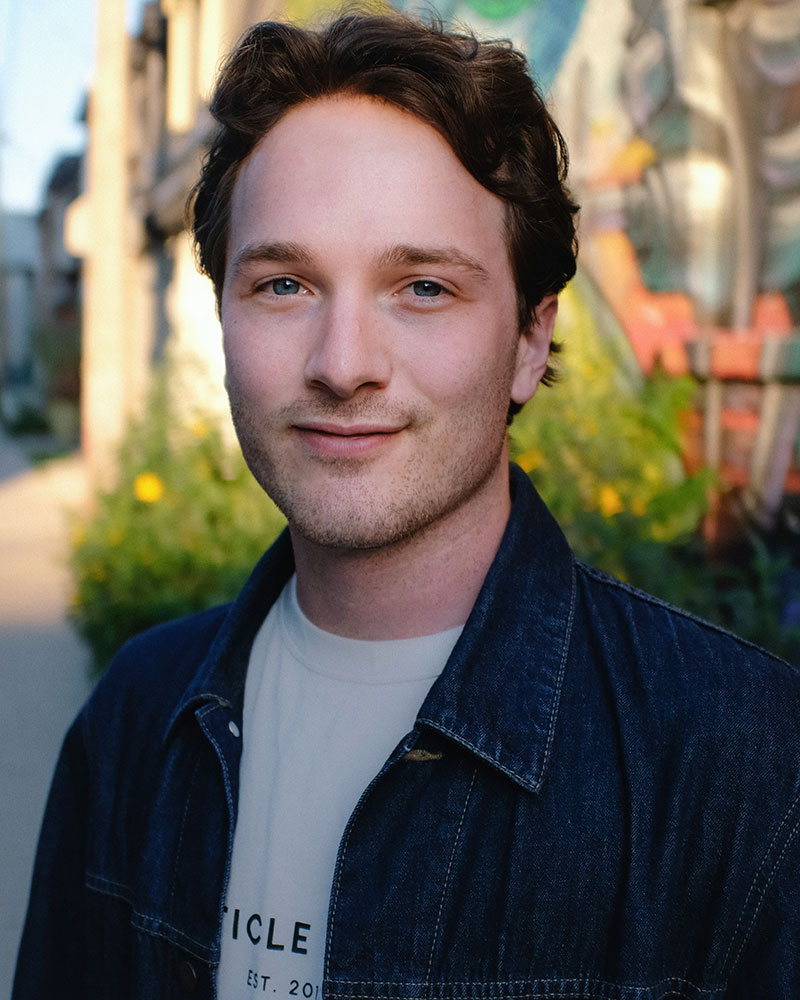 Prior to moving to Canada, Wynen spent the past six years working with the boutique colour and finishing studio Crayon out of Melbourne. Working from a dedicated colour suite, he showed his range by delivering acclaimed work spanning music videos, commercials, and indie film.

Over the course of his career, he has collaborated with notable brands including Puma, Mini, and Beats by Dre. His work has also been screened at several prominent international festivals, including the Tribeca Film Festival and Melbourne International Film Festival, and has been celebrated for its unique style and finesse.

“Abe’s body of work is a testament to his creative and skillful abilities as a colourist,” says Redlab partner and senior colourist Walt Biljan. “I’m very excited to have him as a part of our colour team and equally excited to see the promising impact he will have on our industry on this side of the pond.”

Redlab has been a leader in post-production services for commercials, TV, and film for the past 14 years, with recent work with high-profile brands including TD, Pepsi, Toyota and Gatorade. Its extensive list of long-form credits include Schitt’s Creek, Working Moms, Kids in the Hall, and Chucky, and it has also competed audio work for high-profile shows including Netflix’s Ginny & Georgia, Big Little Lies, and Moonshine.

“Redlab has a fantastic reputation,” says Wynen of his decision to join the company. “As a team, they set an excellent precedent for state-of-the-art post-production services in the heart of a cultural, commercial and film epicentre. I’m excited to work alongside such a talented roster and collaborate with artists new and old across the globe.”