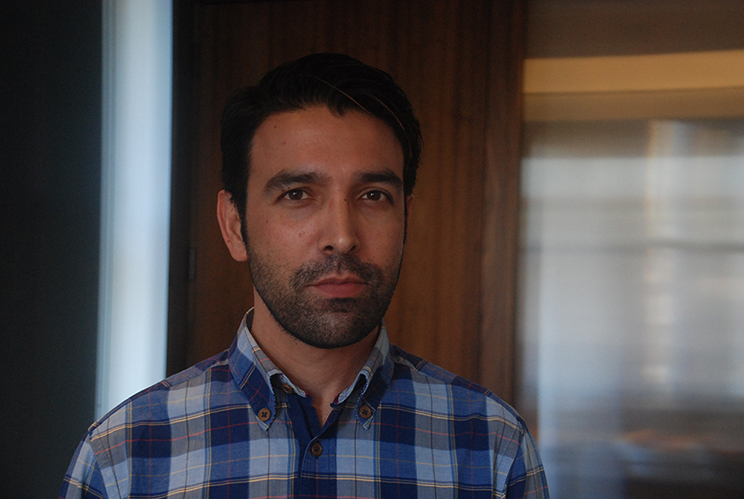 Arcade Edit is pleased to announce that Kyle Brown has joined its editorial team. Brown will be based out of Arcade’s L.A. office with his talents available to clients across the U.S.

As an editor, Brown has worked on many high-profile spots, including the beloved GE spot featuring Jeff Goldblum (above) and directed by cult favourite directing duo — and frequent collaborators — Tim & Eric. He also worked on the award-winning spot for Intel called “Project Daniel,” which took home top prizes at Cannes, The One Show, The Clios, and Curator’s Recognition at AICP (posted below). Brown’s most recent projects include the well-received Super Bowl spot “Win at Glue” for Loctite, Nike spot “No Maybes” and the Mercandantes’ latest piece for Netflix.

“Kyle has a very diverse range and editorial style, something that is very much reflected in his work,” says Damian Stevens, Managing Partner, Arcade Edit. “We are very pleased to have Kyle join the family and look forward to seeing him continue to build upon an already impressive body of work.”

Originally from the Bay Area, Brown landed in L.A by way of UC Santa Barbara. He started his career on the production side, benefiting from his time working in-house at several established production companies as both a treatment writer and in-house editor. Brown’s experience working through the commercial creative process, and the resulting relationships with directorial talent he formed, opened up many doors, including the opportunity to be involved in national campaign work, as well as serve as lead editor of Headcase, a half-hour comedy show on Starz. Brown has also had the opportunity to work with many top ad agencies and brands on a number of projects, including commercials, documentaries and long-form narrative projects. His first day on the job at Arcade will be November 1. Brown joins Arcade from NO6.