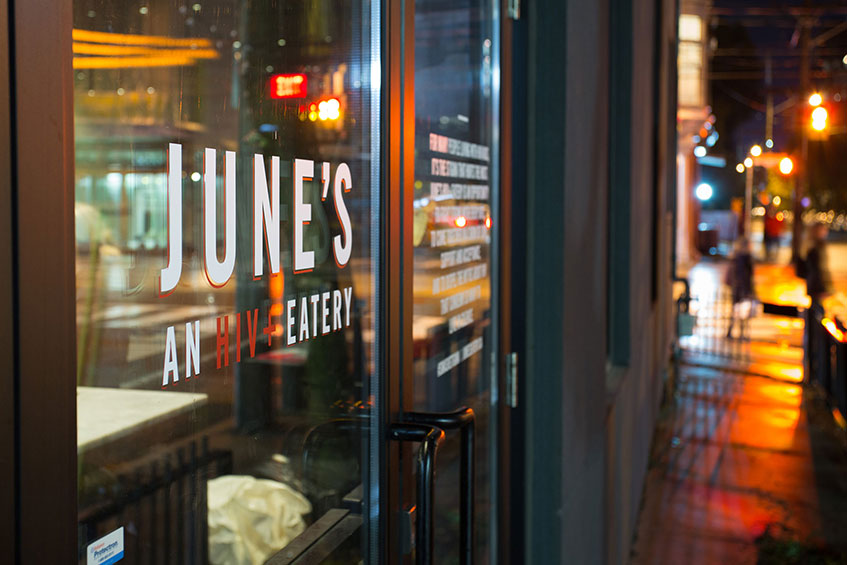 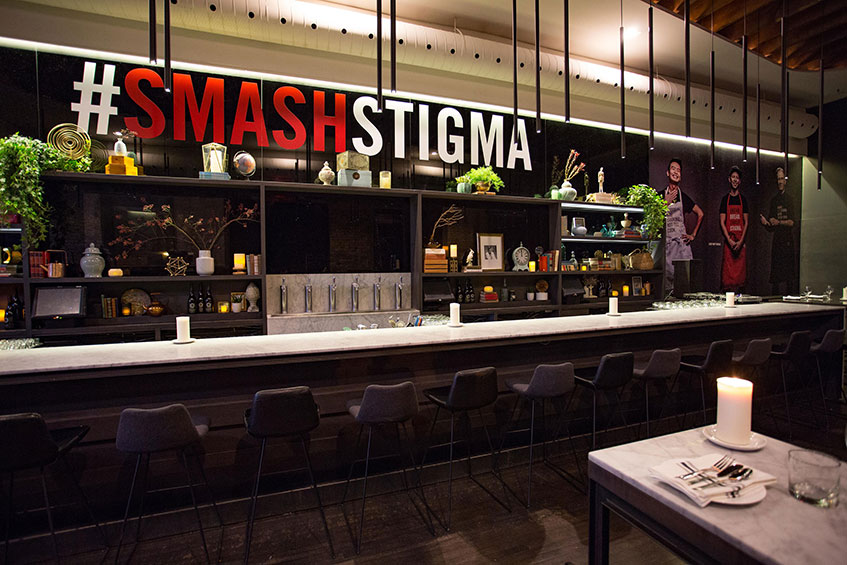 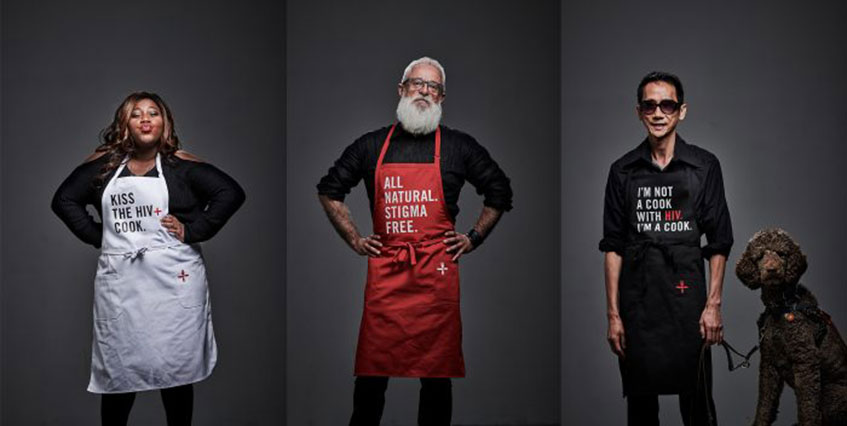 “Casey House is more than a place that saves lives, we are a place that shines understanding through compassion, and empower our clients to get better,” said Joanne Simons, CEO of Casey House. “We make our clients’ humanity more visible than their disease.”

June’s HIV+ Eatery
Despite the fact that HIV cannot be transmitted through food preparation or sharing of food, according to the Smash Stigma survey, only half of Canadians would knowingly share food with or eat food prepared by someone who is HIV positive.

This misconception inspired Casey House to open the world’s first pop-up restaurant run by HIV positive chefs. June’s, named after Casey House’s founder and prolific Canadian activist June Callwood, will pop up in Toronto from November 7-8 in collaboration with Chef Matt Basile, of Toronto-based restaurant Fidel Gastro. Chef Basile will work with 14 HIV positive individuals-turned-cooks to develop the menu, train, and cook for patrons when the restaurant opens.

“The stigma around HIV and AIDS is still very real, isolating many patients across the city, the country and the globe,” said Kenneth Poon, Casey House client. “I stand proud to be part of this powerful group of 14 HIV positive chefs to boldly break barriers and end the isolation that I have felt and others continue to feel. Through the compassionate care that I received at Casey House, I made it through those darkest days and I am here today, helping others who are living with HIV/AIDS.”

“Our HIV+ chefs, who come from all walks of life, bravely came forward to show they have nothing to be ashamed of, and more importantly cook a meal for hundreds of people in Toronto who have nothing to fear from them,” said Joseph Bonnici, ECD/Partner, Bensimon Byrne. “To see their bravery was the most rewarding part of this entire initiative.”
Tickets for the pop-up restaurant were available though www.juneseatery.ca. They sold out quickly and there was a huge demand for more.

“The response from the public has been overwhelmingly positive,” adds Bonnici. “Even in one of the most diverse cities in the world, there are people who really do not like the idea of HIV positive chefs cooking for the public. What we found was that when ignorance and blame showed up online, there was a community quick to explain, educate and drown out the negative voices. It really has shown the best of human nature.”

June’s was created in partnership with Canada’s largest independent agency, Bensimon Byrne and is presented by RBC.

Casey House Smash Stigma Study
In partnership with Leger Research Intelligence Group, the Casey House Smash Stigma Study revealed shocking statistics around Canadians’ perceptions of HIV/AIDs highlighting the ongoing stigma that still exists. For example, the study found that 79% of millennials agree that if tested HIV+, they would be nervous or ashamed to share the health news openly.

About Casey House:
Casey House is Canada’s first and only stand-alone hospital for people living with HIV/AIDS. Through our innovative and comprehensive approach to health care, we remain one of the few places where people with HIV/AIDS can seek care without judgment. We are more than a place that saves lives, we are a place that speaks up, shines understanding through compassion, and empowers our clients to get better.

Although many people who live with HIV can manage their disease effectively with a support network and access to treatment, Casey House clients are not part of that majority and fall into the category of the 40% of people in Ontario not on treatment. They are vulnerable, seeking safety and need nourishment. Casey House will continue to provide unequivocal compassion to clients in need providing them with a holistic approach to their care and treatment. This facility is possible due to the commitment and generosity of government, individuals, foundations and corporations that believe it is our collective responsibility to take care of all members of our community.

Survey Methodology:
A survey of 1,633 Canadians residents was completed online between October 10th to 13th using Leger’s online panel, LegerWeb. A probability sample of the same size would yield a margin of error of +/- 2.4%, 19 times out of 20. 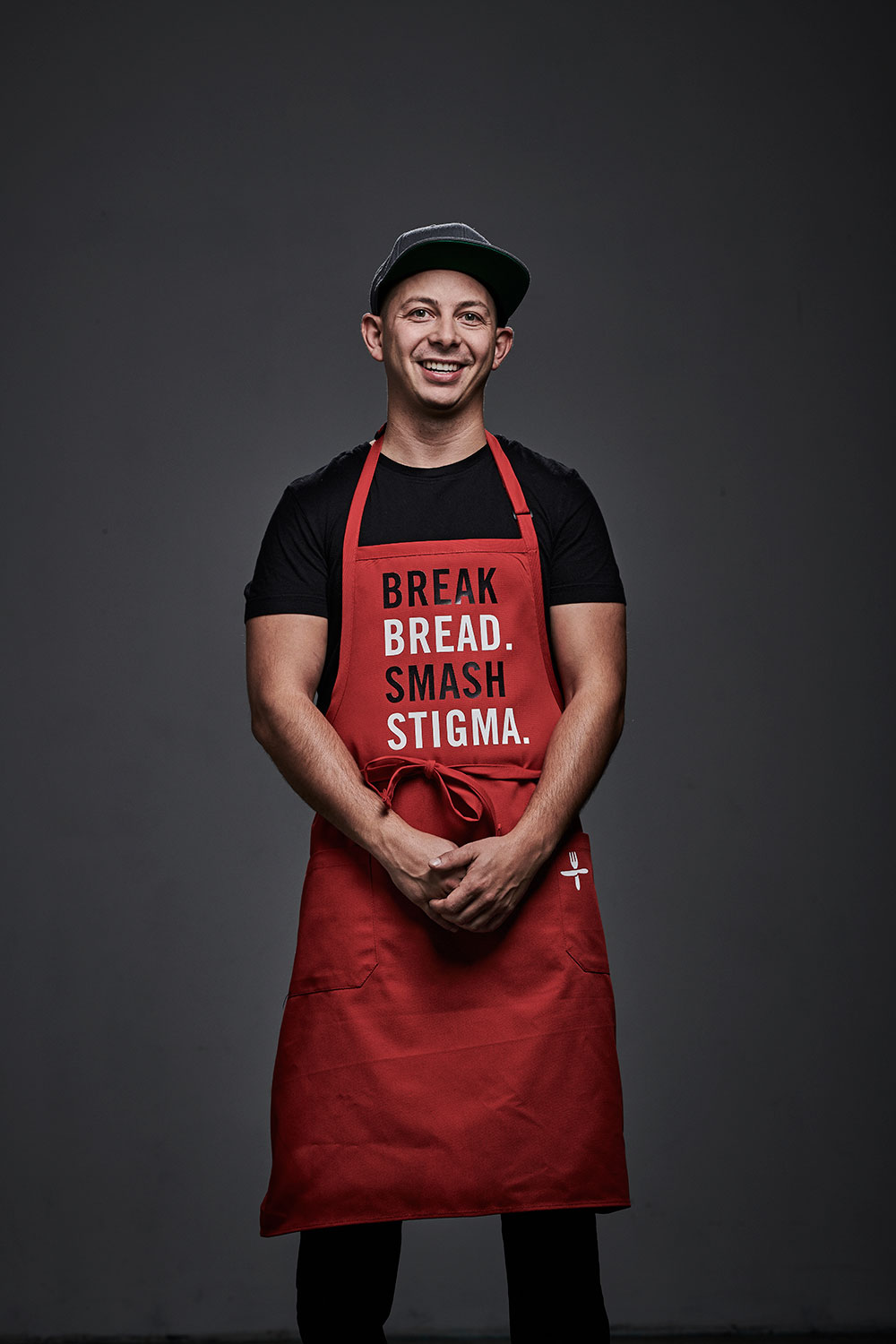