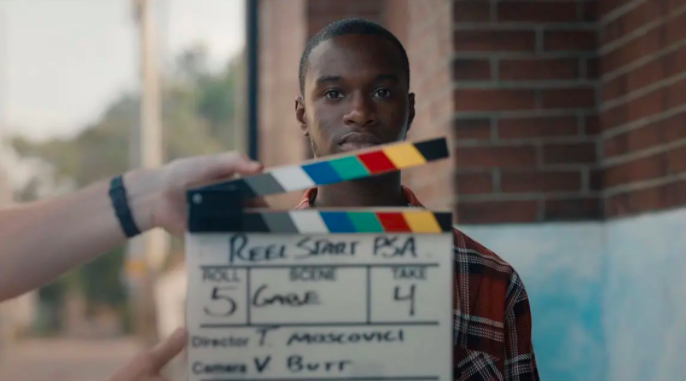 Black people don’t buy our product.” “The casting is too urban.” “Can we find someone ethnically ambiguous?”

For BIPOC directors, these comments are heard all too often in casting sessions. Ranging from the outright offensive to being carefully coded so as to avoid directly discussing race in casting, these interactions have a negative effect for the directors involved and on the quality of talent that makes it on screen.

That’s why a group of BIPOC directors have come together to issue a petition encouraging the advertising industry to change how race is discussed in casting. In short, they want to remove racial descriptions from casting altogether. By doing so, it removes the implication that if race is not mentioned, the talent should be white. Learn more.

We also partnered with Toronto creative agency FUSE Create to promote the non-profit Reel Start and its mission of empowering under-represented youth. There’s an incredible group of young, diverse filmmakers waiting for their moment to shine, they just need to be given a shot. That’s the message behind the “Give New Voices a Voice” campaign for Reel Start, a non-profit organization that empowers kids to change their world through film. Learn more.

Both of these initiatives were featured in this Adweek story. 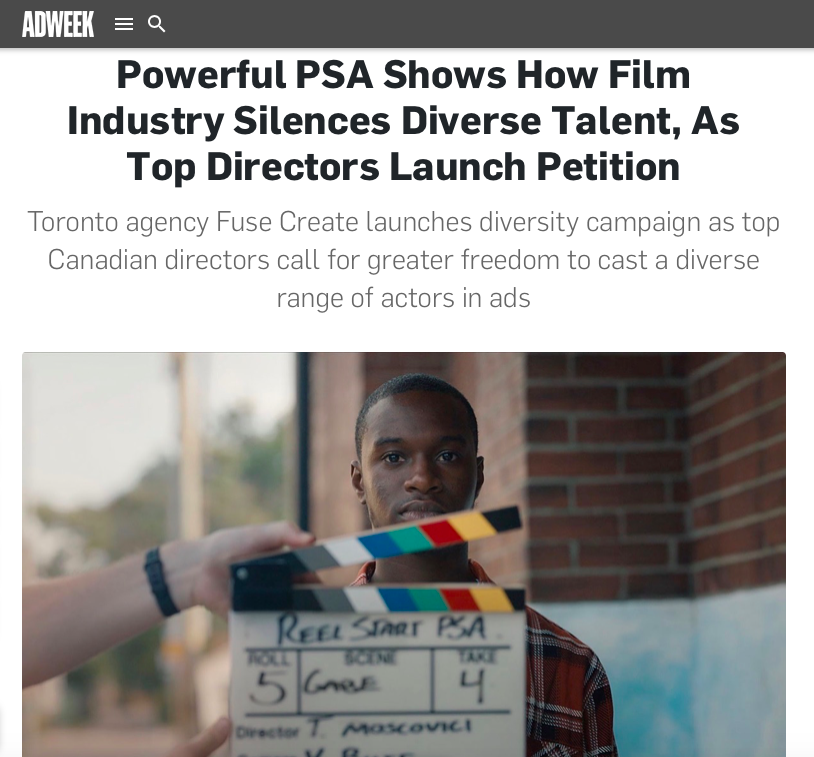