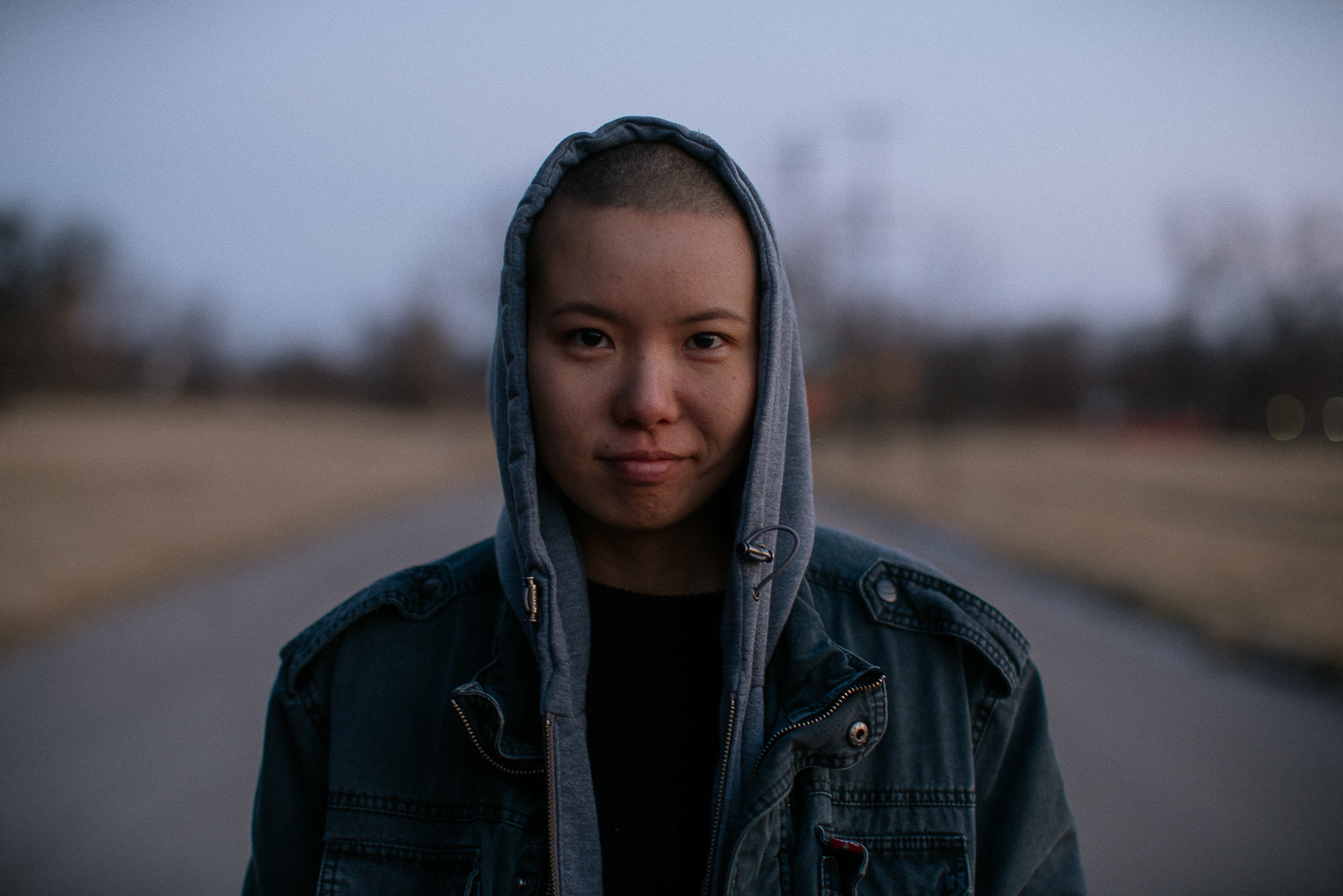 Na recently worked with MasterCard on the “True NameTM” campaign to promote the first credit card in Canada which enables transgender and nonbinary individuals to use their chosen name without the requirement of a legal name change.

The transgender director has dedicated their career to projects that give back to underserved and underrepresented communities like LGBTQ+ and BIPOC. Now based in Detroit, they were born and raised in Seoul—where they started making films at the age of 15, using a camcorder received as a birthday present. Filmmaking became a form of language, a gift expressing their care and gratitude to loved ones.

Na’s stylistic approach reflects their commitment to healing, humanity, and honesty, which is manifested in a sincere and unexpected visual storytelling style that captures the unique truths of the underserved communities they seek to portray.

Na’s first work with Alfredo is a powerful new spot for MasterCard via McCann Canada called “True Name.” True NameTM by Mastercard is the first card in Canada that lets transgender and nonbinary communities display their chosen name.

Mastercard worked with McCann Canada to create a video series and invited influencers from the 2SLGBTQ+ community to share their stories and speak to what the True Name feature means to them. The series showcases the challenges of misrepresentation that individuals from the transgender and nonbinary communities face when the name on their bank cards does not reflect their identity. It was important to Mastercard to partner with Na to ensure representation at all levels of production.

“Every step of the process was magical,” said Na, who was involved with casting and pre-production interviews, which they said are an important part of filmmaking, particularly when making a genuine and authentic film featuring real people.

“As a POC immigrant trans person, I approach things with deep sensitivity and understanding,” they added. “Every element has to be intentional and mindful. I spend a lot of time talking with my talent and really get to know them. We took time, built trust slowly, and it shows in the film.”

Na has directed national broadcast commercials, as well as branded content, and documentary style work for a wide range of clients including Microsoft, General Motors, Ford, Chevy and Bumble, all with a commitment to ensuring visibility of everyone from local artists to trans and gender non-conforming individuals, poets, and urban farmers.

They have developed a well-earned reputation for always considering the meaning behind the story while seeking its emotional heart.

The resulting films are made with a steadfast commitment to the pride, success, and wellbeing of their clients throughout the entire creative process—one that is created through heartfelt conversations, deep listening, and intimate collaboration.

Based in Toronto, Alfredo Films is a Black, Indian, Asian and female-owned production company that represents directors in Canada, the U.S., Europe and the Middle East. “Alfredo strives to uplift and showcase the voices of the most marginalized communities,” said Holly Rowden, Owner and Executive Producer, Alfredo Films. “Through lived experiences, we know the value in diverse and authentic talent. With Na on our roster, we continue to push for more representation in the Canadian film industry.”