Every Runner Has a Reason 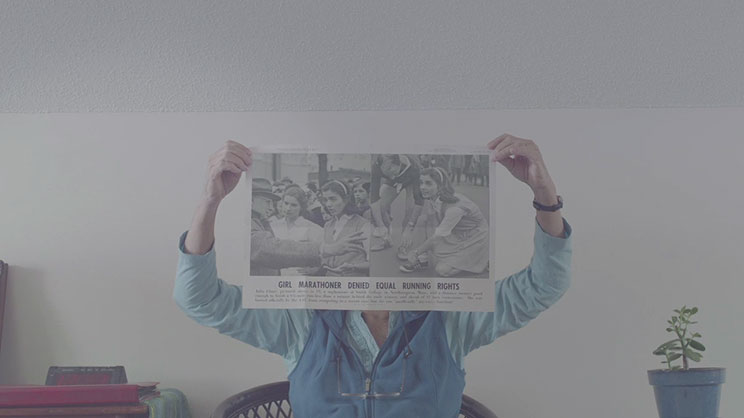 In 1961, despite the efforts of the race organizers, Julia Chase became the first woman to compete in the Manchester Road Race. Julia’s film tells the story of her trailblazing past and why she continues to run today.

“Julia Chase-Brand is a wild animal in the truest sense of the phrase and shooting with her felt like we were making a nature documentary,” says Greenpoint Pictures Director Nico Carbonaro. “We would find a spot that looked nice, set up our gear, and watch her run wild before us. At 70 years old, her running posture alone is a sight to behold. It was clear from the outset that this film would be about more than just running and even about more than the gender boundaries she broke in becoming the first woman to run the Manchester Road Race in 1961. We were given very special access into the world of a truly remarkable human being.”

Running can be extremely cathartic. Whether it’s to help overcome the effects of a debilitating disease like Cystic Fibrosis, support a cause, or just for the sheer joy of it – every runner has something they run for. Whatever that reason might be, the common thread that ties all runners together is that it’s a sport that is essential to how they live their lives.

DICK’S Sporting Goods is an advocate and partner for runners, athletes, and enthusiasts. As an homage to the power and significance of running, as well as the unique stories that result, DICK’S Sporting Goods, in partnership with Greenpoint Pictures and Anomaly, have created a content series featuring 13 online film vignettes focused on people’s powerfully inspirational stories, exploring what they ‘Run For’. Greenpoint Pictures worked step-by-step with Anomaly throughout the production and post process and utilized four directors from its talented roster to help create the films.

“Every runner has a reason why they run – the ‘Run For’ content series aimed to uncover some of these reasons and create authentic stories to inspire the running community. A strong, creative partnership with DICK’S Sporting Goods and Greenpoint Pictures allowed for some incredibly thoughtful work that we feel really celebrates the trials and triumphs of life and sport – and what it means to be a true runner.” Seth Jacobs, Creative Director, Anomaly.

“From researching the real people that brought so much heart to these films to editing together the final spots, it was an amazing experience to be a part of this campaign from start to finish,” says Jacob Lincoln, Partner/Executive Producer, Greenpoint Pictures. “We became emotionally invested in these people and their stories, and I think that comes through in the films.”

The stories have been debuting weekly since March 7th, viewable online at DSG.com/RUNFOR, and the final film in the series is being launched this week. The vignettes feature emotionally resonant stories told by runners including Steve Bell, Team Hoyt, Julia Chase, Tony Clark and Roger Wright. Their stories go a long way in showing just how truly transformative running can be.

Full credits are posted below the films.


72-year-old Dick Hoyt has pushed his disabled son Rick through hundreds of races, including 31 Boston Marathons. Team Hoyt’s moving film tells their story and touches on what running means to them.

“I was already familiar with Team Hoyt’s story going into this and my goal was to show it in a new and interesting way,” says Niles Roth of Greenpoint Pictures’ Directorial Duo The Hudson Dusters. “I decided to interview them together and pay attention to their reactions to one another as they each told their side of the story. This proved to be a good decision. I was able to see first hand how powerful the bond is that these two inspirational and incredible men share. To say that Rick and Dick Hoyt are inspirational is an understatement.  These two men have changed the face of running forever.”

Steve Bell was born with cystic fibrosis, but he doesn’t let it stop him from doing what he loves most. His inspiring story shows how running has positively shaped his outlook on life.

“I spoke with Steve on the phone several times before the shoot and was really excited to meet him and tell his story as I had become very emotionally invested,” says Greenpoint Pictures Director Jacob Lincoln. “I took a cinema verite approach to the shoot to present Steve’s story in the most truthful and powerful way possible. It became one of those rare experiences directors have when I realized while shooting that this was going to be one of my favorite pieces.”

Marine veteran Tony Clark initially became an ultramarathon runner for personal reasons, but soon realized that he was in a position to raise money for thousands of war vets with PTSD. A testament to his dedication, he decided to train for the Badwater Ultramarathon by building a heat box in his Wichita, Kansas garage.

“Tony Clark inspired me in a profound way,” says Michael Kuhn, part of Greenpoint Pictures’ Directorial Duo The Hudson Dusters. He is one of the most passionate, driven subjects I have had the pleasure of filming, and I can only hope that this video inspires others. My goal was to frame Tony in a heroic yet relatable way, and bring out the real, raw emotion of his journey. I incorporated some elements to bring the viewer closer to Tony’s story.  In the heat box that Tony built to train for the desert, I wanted the camera to practically be on top of him to get a strong sense of just how hot it gets.  Also, in the edit we used rapid jump cuts with archival photos of events like 9/11 and the war in Afghanistan as a powerful way to connect with the viewer and help tell Tony’s story as a marine war veteran.”

Roger Wright had been overweight his whole life until one day, with his wife’s encouragement, he decided to run the Boston Marathon. His film takes us through his journey to health and how running has become a big part of his life today.

“Roger Wright’s spot is about dedication, perseverance and ultimately a complete transformation of self,” says Greenpoint Pictures Director Philip Knowlton. Using a cold winter day in Boston’s neighboring town of Needham as the backdrop, we mixed Roger’s old home videos with beautiful scenic shots of him running to tell his story. Roger is such a heartfelt and passionate person that I wanted to create an environment where he felt comfortable enough to open up and be himself on camera. The ultimate goal was to tell his story in a way that is respectful and lives up to the level of inspiration that he brings to this world.” 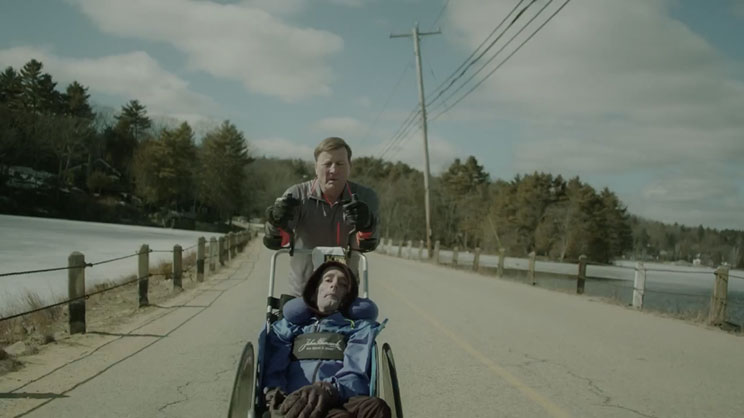 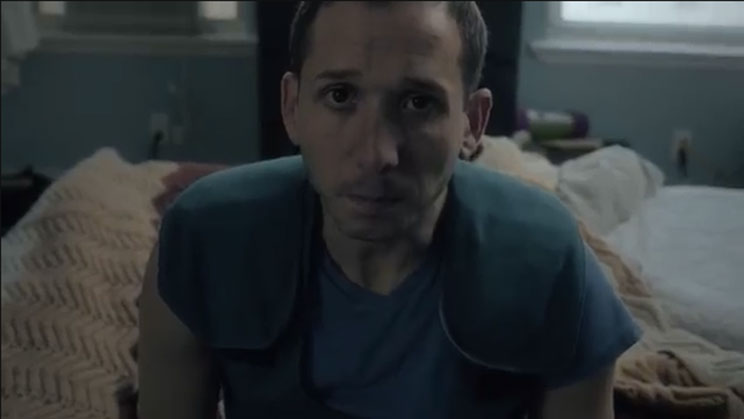 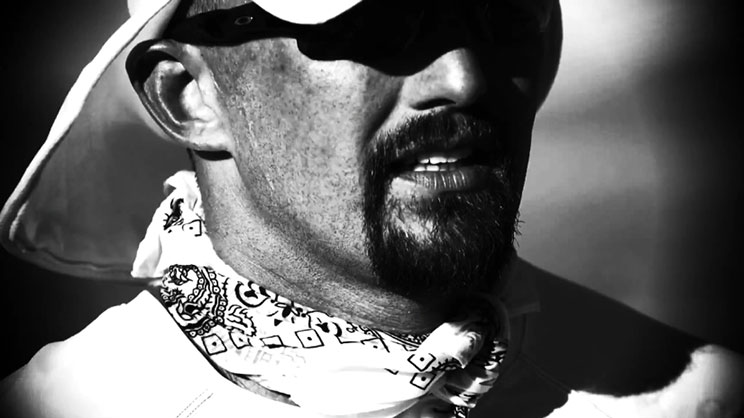