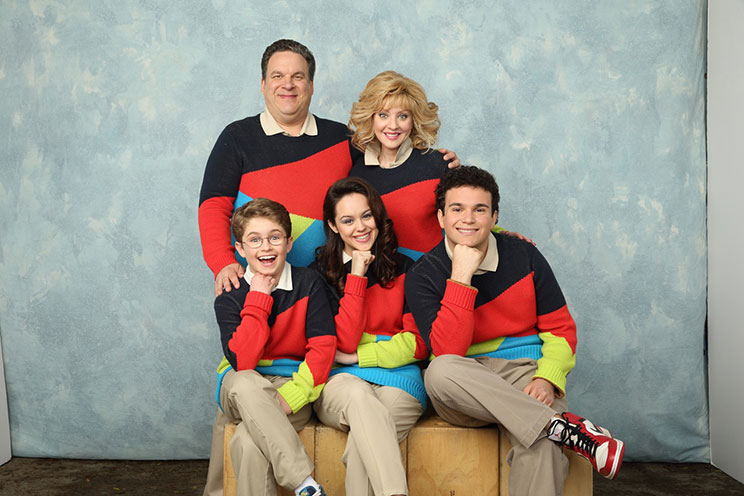 Meet The Goldbergs – a new sitcom airing this Fall on ABC.

The Goldbergs is a dysfunctional Wonder Years set in the simpler times of the 1980s, inspired by the childhood of writer Adam F. Goldberg.

The pilot episode is directed by Seth Gordon (Horrible Bosses), who also is an Executive Producer on the show along with Doug Robinson, from Happy Madison, and Adam Goldberg, from whom the show’s title takes its name.

“I’ve known Adam for years and we did a show together for Fox in 2010-11 called Breaking In,” says Seth Gordon. “While we were making that show, Adam would tell us these incredible true stories about his family, and we said to Adam, ‘your own family stories sound like an awesome show’. Adam had filmed a bunch of his childhood on the family’s VHS camera, so the actual footage became a framing device for the show and the pilot.”

The show’s trailer is above.

The Goldbergs are a loving family like any other, just with a lot more yelling. Mom Beverly (Wendi McClendon-Covey, Bridesmaids) is a classic “smother”; an overbearing, overprotective matriarch who rules this brood with 100% authority and zero sense of boundaries. Dad Murray (Jeff Garlin, Curb Your Enthusiasm) is a gruff, hot-tempered father who is learning how to parent without screaming after a recent health scare… and having little luck. Sister Erica (Hayley Orrantia) is 17, hot, terrifying and not one to mess with. Barry (Troy Gentile) is 16, a grade A spaz with a classic middle child syndrome. Adam (Sam Giambrone) is the youngest, a camera-wielding future director who’s crushing on an older woman, 15 year-old Zoe. Rounding out the family is beloved grandfather Al “Pops” Solomon (George Segal), the wild man of the clan, a shameless Don Juan who’s schooling Adam in the ways of love. When Pops buys a new sports car and offers his Caddy to middle child Barry, it’s enough to drive this already high-strung family to the brink of chaos.

“The Goldbergs is very personal to myself and to Adam,” continues Gordon. “I think the nuanced and blended tone of the comedy and the heart, along with the nostalgic time period in which it’s set, is going to resonate with a lot of people. Adam has so many great true stories about his family that I think we’re going to have a terrific run of episodes.”

Gordon will direct a handful of episodes throughout the series, but as with most ‘single-camera’ shows, additional directors will be brought on to direct future episodes too.

Seth Gordon is represented by Community Films for commercial film production in the USA. 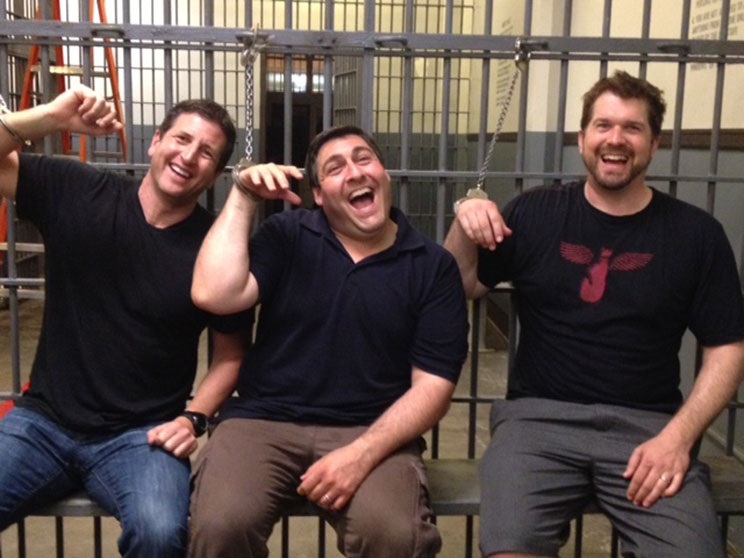