Epoch Films is pleased to announce the addition of director Matthew Swanson to its roster for US representation.

Matthew Swanson’s directorial style pairs a talent for comedic performance with a distinctive visual style. That effective combination is evident in his portfolio of work, which includes award-winning campaigns for Frito-Lay, MTV and Motorola. Most recently, Swanson contributed his talents to a rebranding campaign for Canadian Club out of Brooklyn Brothers NY and campaigns for Google, Burger King and Captain Morgan.

“We are all very excited to bring Matthew on,” said John Duffin, Executive Producer, Epoch Films. “Not only is his work is funny, well crafted and impeccably cast, he is a pleasure to deal with on and off set.”

In addition to his work in commercial film, Swanson has also directed a number of award-winning short films. “Tic Tac Toe”, which was made in co-operation with Motorola Canada, premiered at the Toronto International Film Festival before going on to receive a Shots Young Directors Award at Cannes. His standout short “Hiro” won much international acclaim, winning numerous awards after premiering at TIFF, including best short at SXSW and a Canadian Academy Award nomination.

“Epoch appeals to me because they have such a great reputation for building directors,” said Swanson. “Over the years I have been impressed with their creative output and after meeting with them, it became clear to me that we shared the same sensibilities when it comes to creativity and process. I immediately knew that Epoch was the right place for me.” 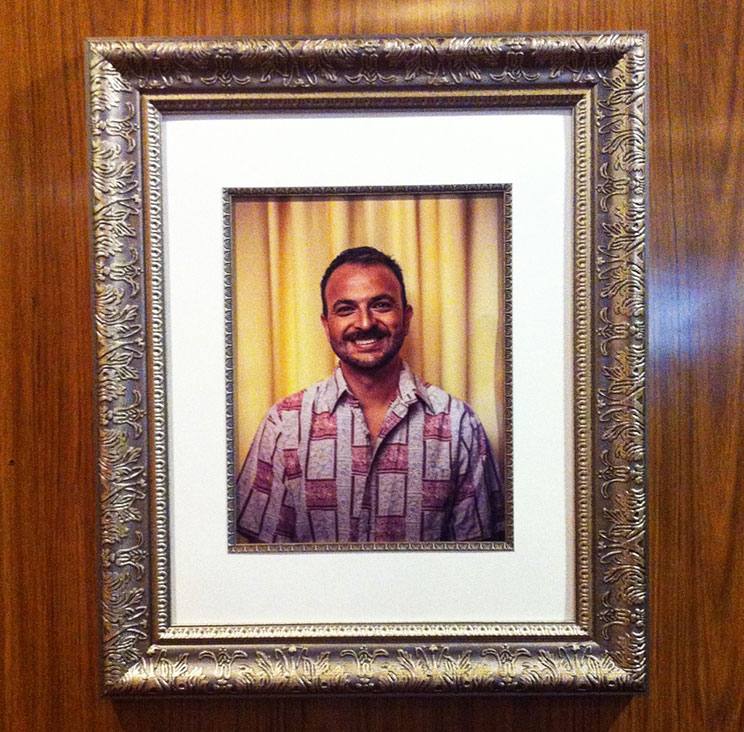