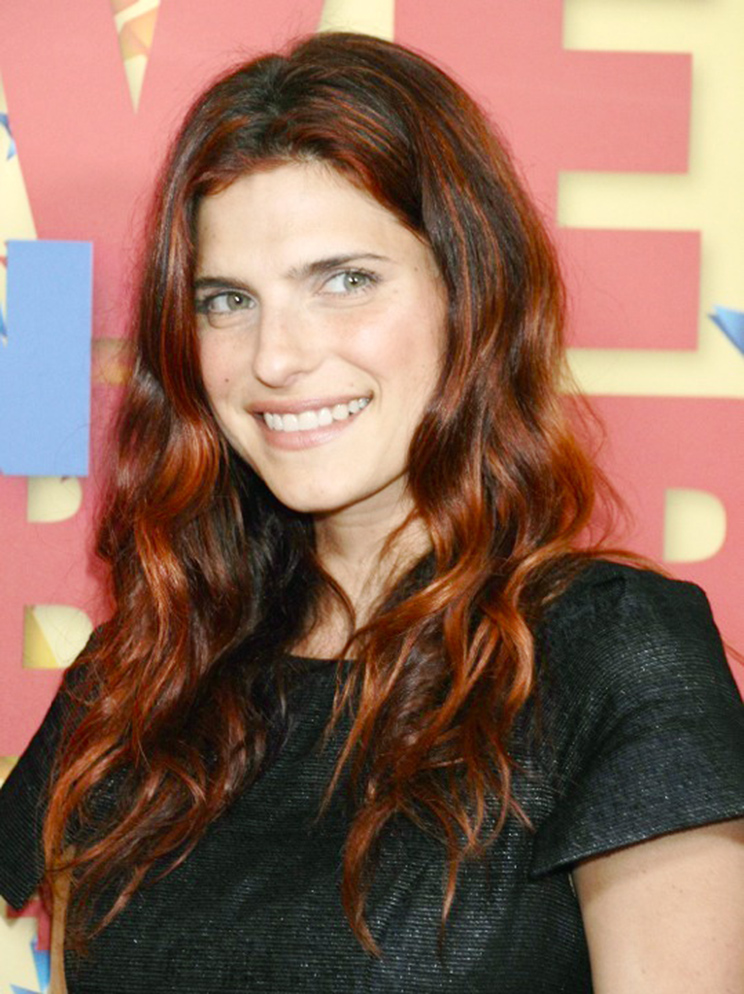 A triple-threat talent, Bell’s debut feature In A World… , opened in theatres nationwide this summer to critical acclaim. A comedy about Los Angeles’ competitive voiceover business that she wrote, directed and starred in, the film also won the Sundance 2013 Waldo Salt Screenwriting Award and will open in British cinemas this September. Variety’s John Anderson called her “a comedy screenwriter to be reckoned with. She’s also a curator of talent that makes her debut feature a giddy, inside-Hollywood romp.”

“Lake has a compelling voice. She’s a force,” says Epoch Films founding partner Mindy Goldberg. “Sadly, there is a dearth of women comedy directors in advertising. We’ve been on the hunt for years. We are proud and excited to introduce Lake into the commercial marketplace.”

Bell’s other directorial credits include the short film Worst Enemy, which premiered at Sundance in 2011, and the Adult Swim series Children’s Hospital. Director Roman Coppola also selected her script El Tonto to be produced as part of Intel and the W Hotel’s Four Stories short film competition. The film now screens as part of experiential installations and events at W Hotels worldwide, in addition to being watchable online via YouTube.

Bell has also appeared in several feature films, including No Strings Attached, It’s Complicated, What Happens in Vegas, Pride and Glory and the forthcoming Disney feature Million Dollar Arm, in which she stars opposite Jon Hamm and Alan Arkin. Her television credits include Surface, Boston Legal and HBO’s How to Make It in America.

She also worked as the Automotive Contributing Editor for The Hollywood Reporter where she penned a column about the glamorous world of Hollywood auto-trends. Bell graduated from the Rose Bruford College of Speech and Drama in London and also received certification from the British Academy of Dramatic Combat for sword, dagger, and rapier. She was born in New York City and splits her time between New York and Los Angeles.