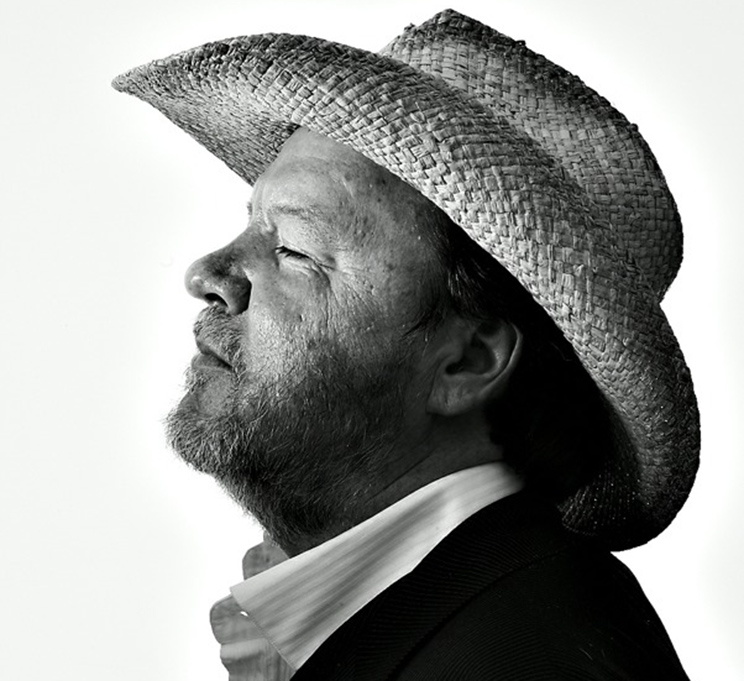 Director Bruce McDonald, who’s most recent film, the dramatic comedy The Husband, which premiered at the 2013 Toronto International Film Festival and is being released in cinemas in Canada today, has joined the roster of Toronto-based Revolver Films. The trailer for The Husband is posted above.

McDonald’s notable film credits include Roadkill (1989), Highway 61 (1991), Dance Me Outside (1994), Hard Core Logo (1996) and Picture Claire (2001). Roadkill won most Outstanding Canadian Film at the Toronto International Film Festival and Hard Core Logo has been frequently listed amongst the greatest movies ever to come out of Canada. His 2010 film Trigger was the first film ever screened at Toronto’s TIFF Bell Lightbox, home of the Toronto International Film Festival.

“Bruce is a master storyteller,” says Richard Cureton, Executive Producer, Revolver Films. “We’ve noticed that, these days, brands have been increasingly shifting their focus to telling long and short form stories that reinforce their message. To that end, we feel like Bruce being a part of the team at Revolver makes a lot of sense. He’s as iconic as it gets in this country and we’re very proud to be working with him.”

Although Revolver Films is known for commercial and music related content, they are also working on a number of exciting long form projects, including a dramatic feature which they hope to announce later this year. “It’s great to have the crossover on our roster”, adds Luc Frappier, Partner/Executive Producer, Revolver Films. “We feel as though integration across all visual mediums is the way forward.”

McDonald’s documentary film credits include The Rawside of Die Mannequin (2008) with Canadian rock band Die Mannequin, and this Movie Is Broken (2010), a concert film on Broken Social Scene.

His joining Revolver Films is the first time McDonald’s talents will be available for commercial film work.