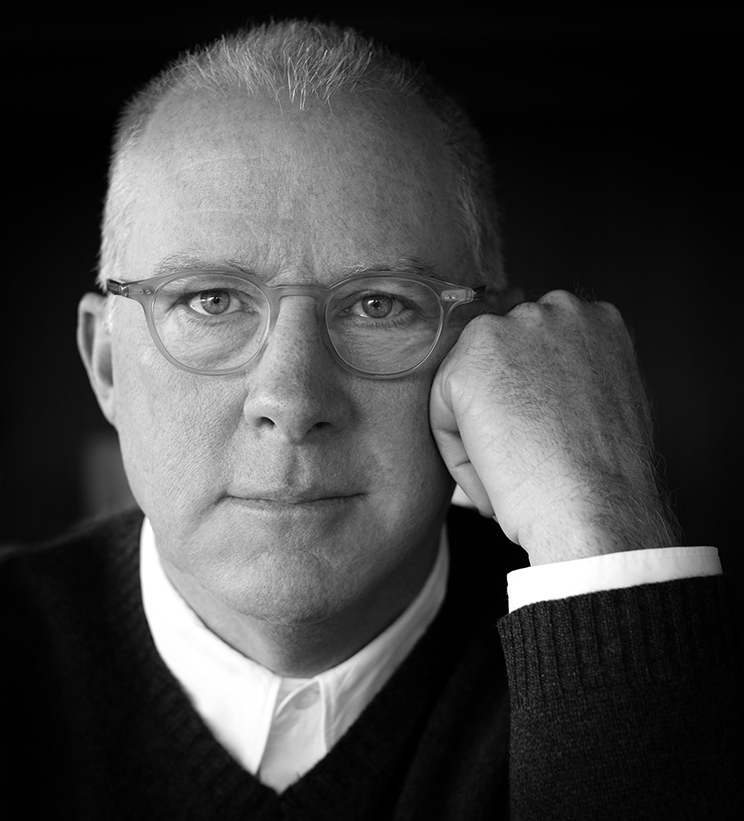 Community Films is pleased to announce the addition of director Clay Williams to its roster for U.S. representation.

Williams has a wicked sense of humor and a keen eye for visuals, both of which permeate his directorial style. Over the years, both directing and working agency-side, Williams’ talents have helped him to create some standout, even iconic ads and campaigns for many top tier brands. His agency experience includes work on projects for Norwegian Cruise Lines, Nissan and Energizer, and Taco Bell. His current directorial commercial reel boasts work for many other big brands, including First Bank, Burger King, Purolator, HBO and Ikea.

“Let’s face it, you don’t leave a place like MJZ for just anywhere,” says Clay Williams. “Community Films is a boutique company on a roll. I believe they’re the model for production companies moving forward – they’re smart, focused and small. I’m so excited to be joining them, that I think i just wet my pants a little.”

A fifth generation Californian, Williams has been directing for 13 years, but got his start as a secretary at a boutique ad agency. It only took him three months to talk his way into a role in the creative department, and it wasn’t long before his work was winning awards. He took his talents to Goodby, Silverstein & Partners in San Francisco for a time before landing back in L.A. at TBWA\Chiat\Day as managing partner and creative director.