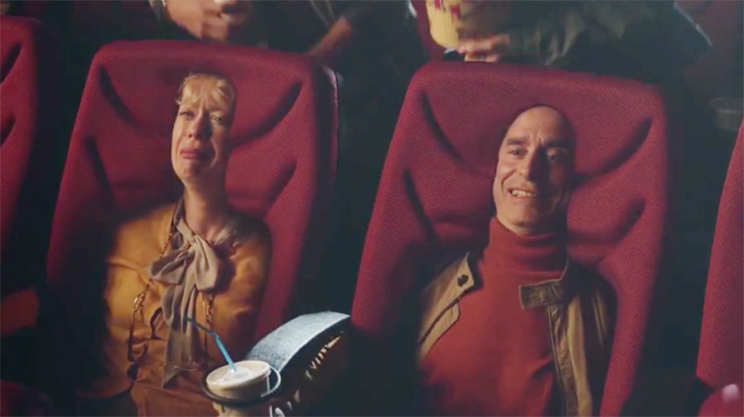 Walker owner and Executive Producer Sara Matarazzo brought on Bret McKenzie and Mickey Petralia from Flight of the Conchords on board to compose the music – Walker has worked with the duo on several ads over the years. The result is this great musically driven spot that’s influenced by classic rock ballads and operatic recitative.

Read more on how the spot was created on Adweek.