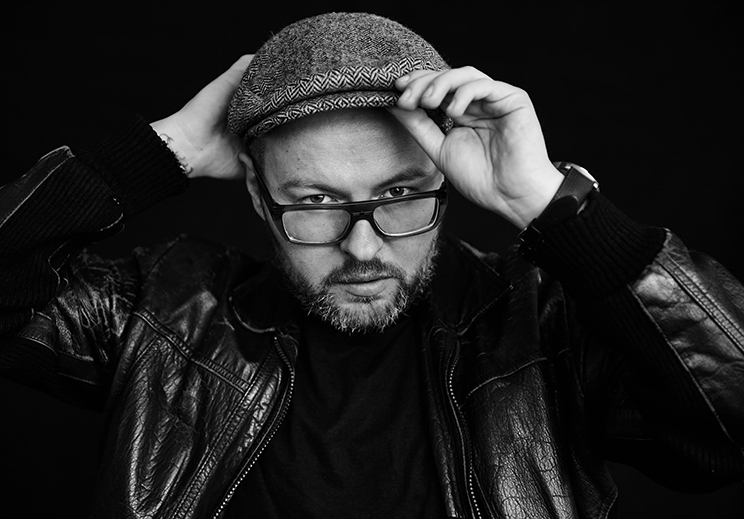 Based in Amsterdam, but now available to the Canadian market through BoomBox, mr/tommy zee is the founder of music collective HLGRM and previously worked as a creative director for MassiveMusic. His credits include award-winning work for global brands such as Nike, Audi, Google, BMW, Heineken, as well as the recent national Team Canada spot, “Ice In Our Veins,” posted above.

The deal gives BoomBox’s clients exclusive access to mr/tommy zee’s roster of world class singers, songwriters and composers that he has built up in a decade of delivering remarkable music on two different continents. It marks the first time the former Torontonian is available for commercial work on his home turf in six years.

BoomBox co-founder Umber Hamid: “We are excited and honoured he has chosen BoomBox as his home in Toronto. Tommy’s experience in music and sound design, combined with a perspective that can only be gained by working in foreign markets, gives our clients access to creativity no one else in this market has.”

“BoomBox is the youngest and hungriest music company in town,” adds mr/tommy zee. “The place and the people are my vibe. The facility is a dream of any music producer and is among the best equipped studios I’ve seen anywhere in the world.”

Over the past seven years, Pigott has built a strong reputation as one of the city’s top producers. Her work has been recognized internationally at the Cannes Lions, the Clios, the London International Awards, the D&ADs and SXSW.

“It has long been part of our vision to have like-minded producers who subscribe to our philosophy of hands-on production,” says cofounder Roger Leavens. “Having Tommy and Stephanie on board allows us to further fulfill that promise and push the quality of our product to new heights.” 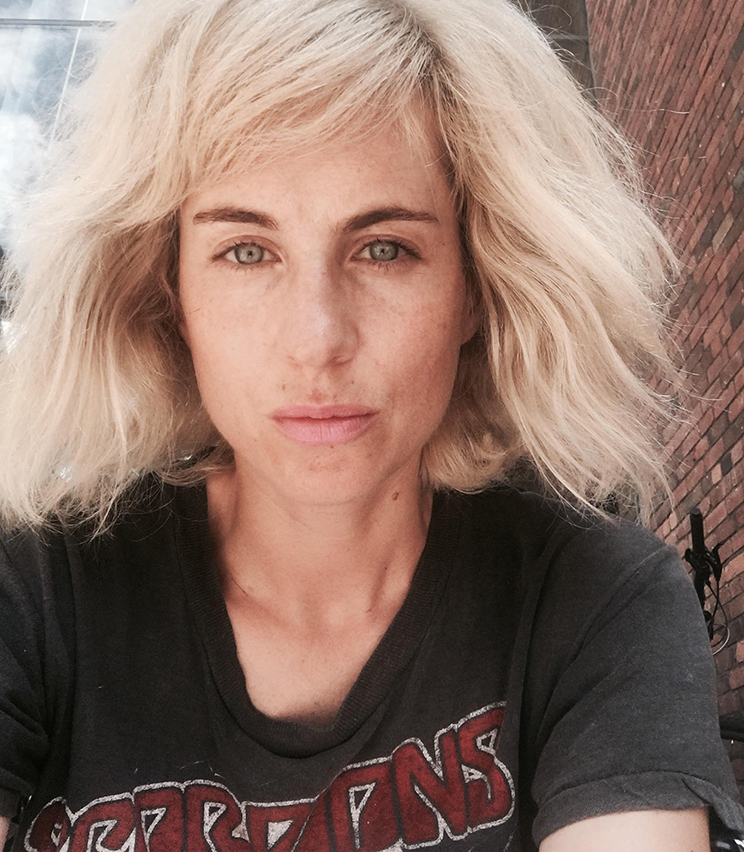