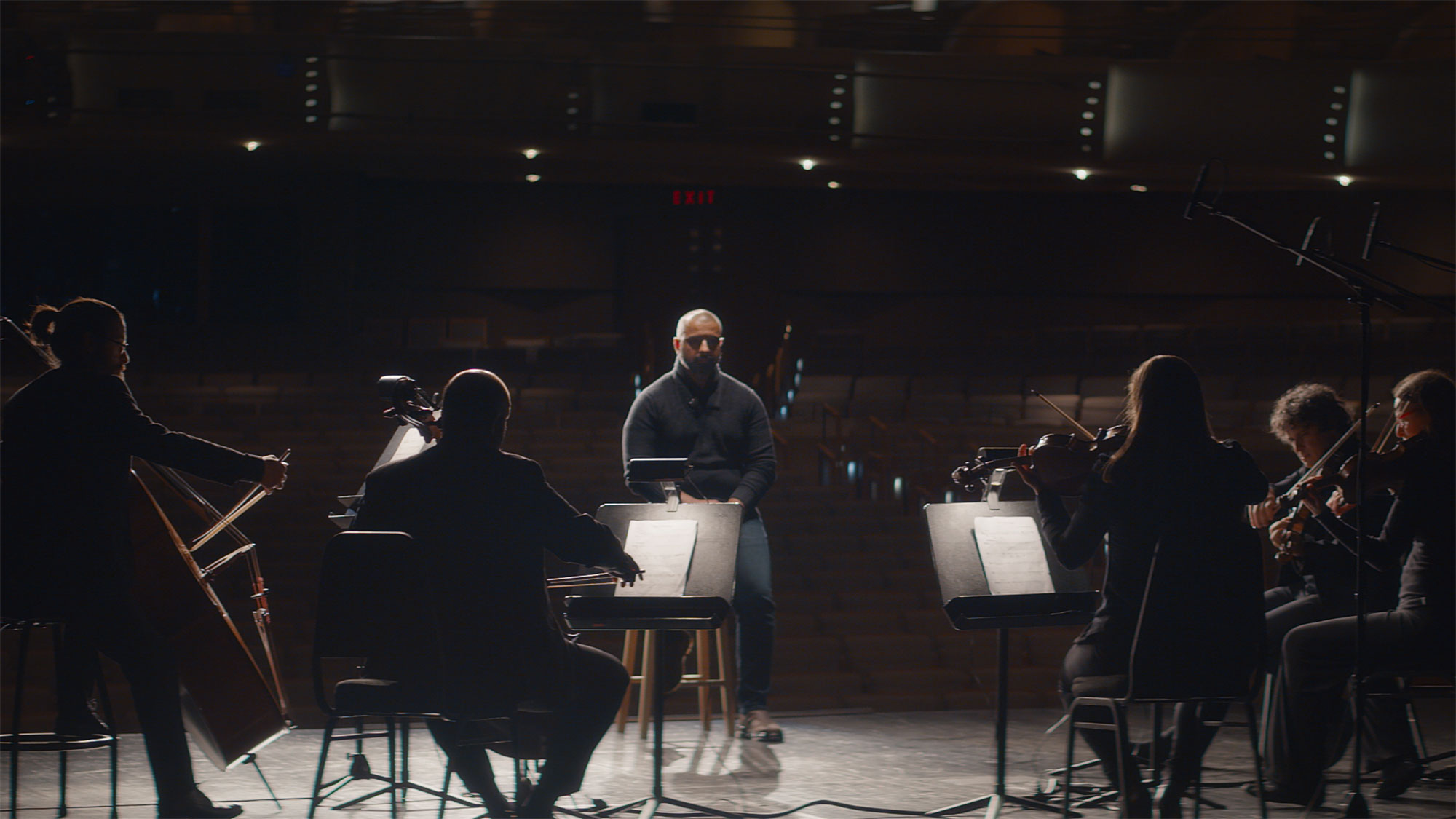 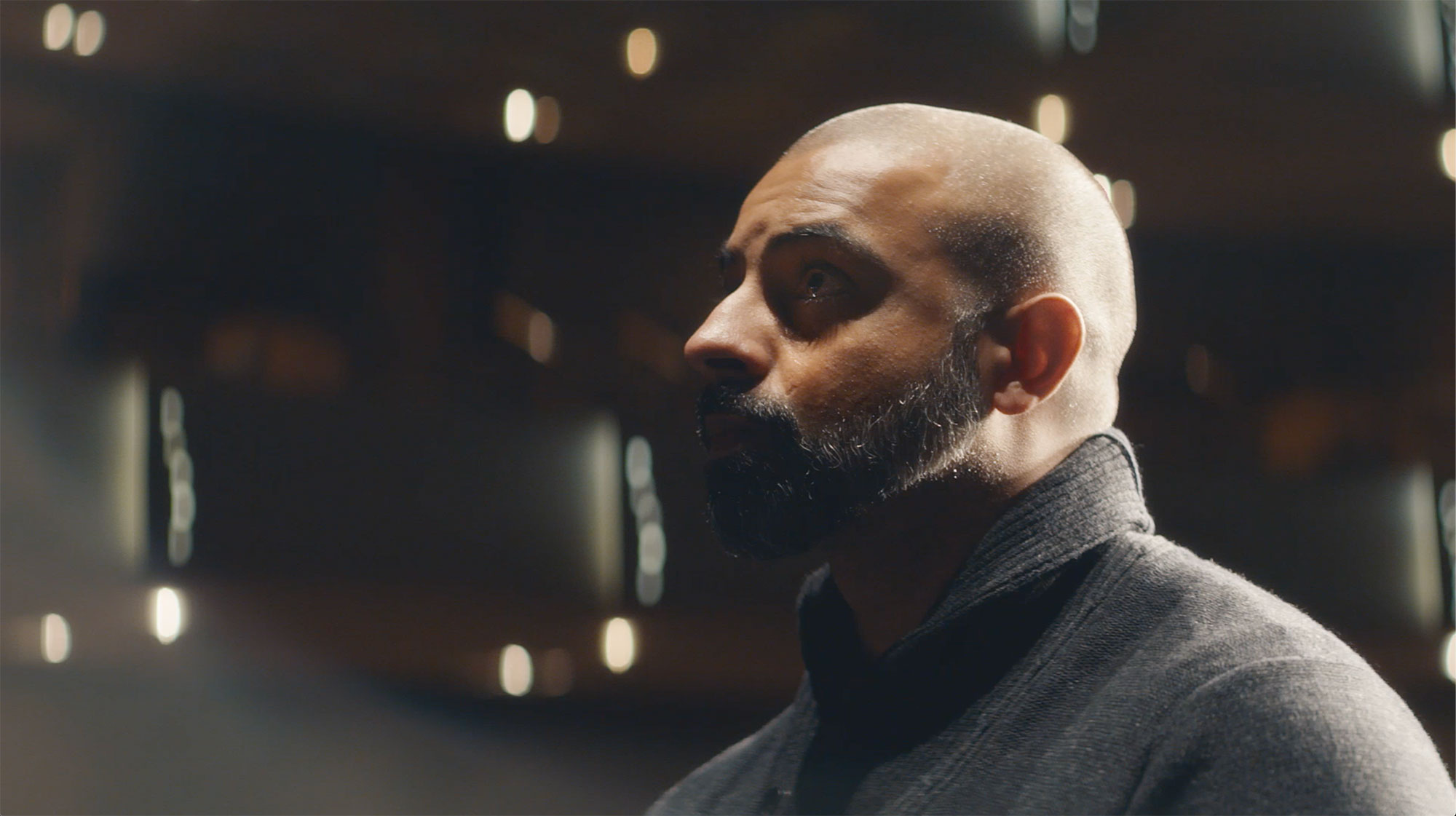 White Ribbon is commemorating its 30th anniversary by exploring the power of music to challenge societal norms about masculinities in its continued effort to end all forms of gender-based violence. Today marks the launch of Uncomposed, a global initiative that harnesses the power of music to promote emotional literacy and help men and society redefine strength in emotions. The multi-faceted campaign features an original composition; a documentary; and a survey about perceptions of masculinities.

“Our goal is to ignite societal change that promotes emotional literacy and healthy masculinities,” said Humberto Carolo, Executive Director, White Ribbon. “For too long, society has taught men to be ‘strong’ by repressing their emotions. It has heroized this version of masculinity. Uncomposed will start a conversation and encourage men and boys to acknowledge and express a range of complex emotions. We can help end gender-based violence by normalizing and promoting emotional literacy and healthy masculinities among men and boys, and emphasize that strength is the ability to show vulnerability.”

A recent 2021 study commissioned by White Ribbon reveals the prevalence of gender biases related to the expression of emotions. Seventy-six per cent of North Americans believe boys and girls are taught differently about expressing emotions. And while almost 150 million North Americans would feel relief if showing emotion was more widely accepted, at least 30 million have told their sons not to cry.

The Uncomposed campaign explores how men are socialized to dismiss their feelings, particularly sensitivity and vulnerability, which results in emotional withdrawal, disconnection, violence, self-medication and risk-taking. While anger and frustration have long been the stereotypically accepted ‘male’ emotions, White Ribbon aims to help men express a healthy emotional range, so they feel free to be themselves. When men express joy, sadness, hurt and fear, they create deeper connections with their loved ones, friends, and peers.

According to the survey, more than 81 million North American men say they are reluctant to cry for fear of looking weak. Another 46 per cent say they find it difficult to express their emotions to anyone outside of their immediate family and partner.

With a clear understanding of the root causes and effects of societal stereotypes about what it means to be a man, White Ribbon looked to the therapeutic effects of music to make positive and profound change.

Grounded in science, Uncomposed was developed by world-renowned producer Jared Kuemper with support from Canadian Opera Company Music Director Johannes Debus, as well as notable North American music cognitive scientists. It was performed live by a quintet, in partnership with the Canadian Opera Company at the Four Seasons Centre for the Performing Arts. A video of the recording documents the experiences of four men of diverse backgrounds as they hear the composition for the first time.

“Research has shown that music is capable of triggering strong emotional reactions,” said Dr. Elizabeth Margulis, Professor and Director of Music Cognition Lab at Princeton University. “Some studies focus on features like repetition and tempo, and others on the effect of culture and prior experience. It’s clear that these factors work together to contribute to music’s emotional power.”

The survey results overwhelmingly support the use of music as a tool to start to address and undo these engrained behaviours. More than three-quarters (76%) of survey respondents agreed that music helps release emotions.

“As a conductor, I see first-hand how music has the power to unlock our emotions – and to help us process them,” said Debus. “Live music can tap into a listener’s memories and collective experiences, allowing us to reconnect with moments and sensations we may have long forgotten about. As a composition, the ebb and flow of Uncomposed invites the listener to explore their own emotions, while the slow tempo induces feelings of rest and reflection.”

While White Ribbon has long focused on highlighting the systemic and societal issues that lead to gender-based violence, this campaign uses music to take actionable steps to help normalize men expressing healthy emotions and provides an opportunity for positive change.

“It was surprising to me that a three-minute piece of music could have such a cathartic effect. It helped me self-reflect and gave me a tool to take back to my boys,” said Scott Johnson, a documentary subject and single father of two sons. “If acknowledging sensitivity and vulnerability is strength, I think I’ve become a better man through this process.”

Listen to Uncomposed on Spotify.

About White Ribbon:
Now in its 31st year, White Ribbon is the world’s largest movement of men and boys working to end violence against women and girls, and promote gender equity, healthy relationships and a new vision of masculinity. It was founded in 1991, in response to the murder of 14 women engineering students at Polytechnique Montréal in 1989. Since then, and among its many calls to action, White Ribbon has asked men to wear white ribbons as a pledge never to commit, condone or remain silent about violence against women and girls.

Poll aggregator 338Canada.com gave Leger the highest rating among all polling firms in Canada for the accuracy of its studies. See https://338canada.com/pollster-ratings.htm