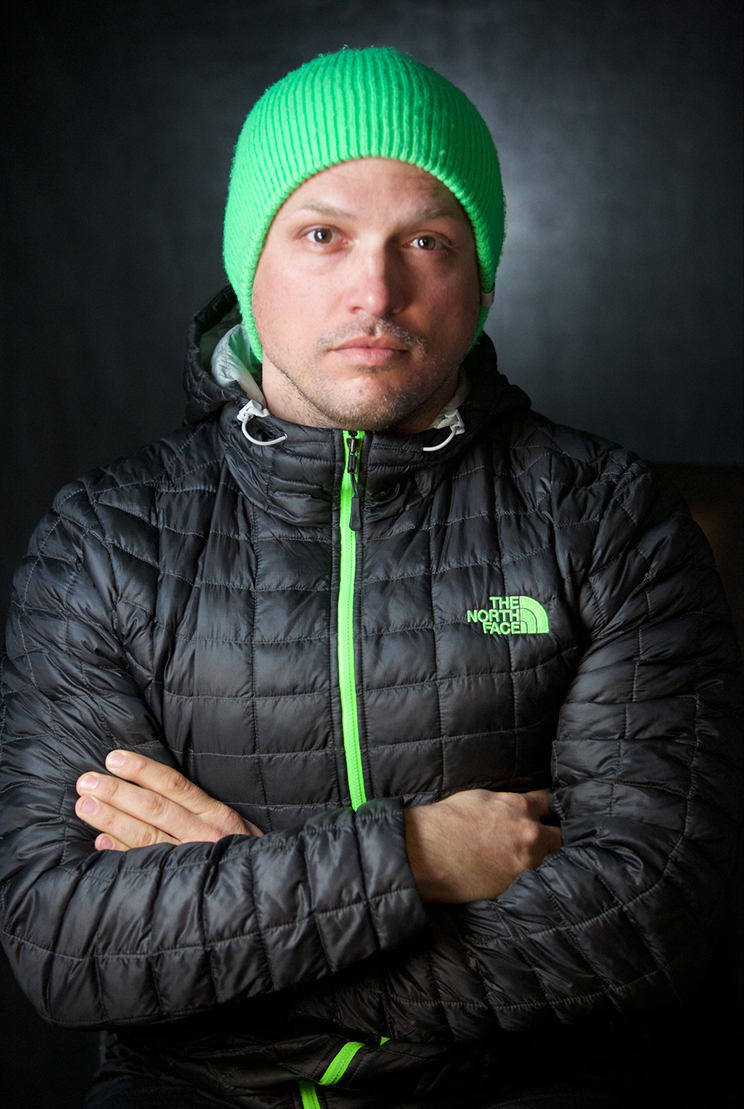 Working with a roster of producing partners, Quiver is positioned to deliver creative experiences across all marketing channels by bringing together the strengths of each company to execute a particular project.

By leveraging crossovers in production capabilities, Quiver is uniquely positioned to produce efficiently and creatively in the face of declining production budgets.

“More and more agencies are given project-based assignments,” says Matt Cammaert, president of Cheil Canada. “There is the increasing need to be innovative, but retaining increasingly specialized technical and creative talent is expensive. It’s a zero-sum game.”

“Quiver is a direct response to this trend,” adds Graham. “Our model allows our clients to focus on strategic and creative goals while Quiver brings together the best production talent available to do the job.”

Quiver is currently working on projects with ad agencies Cheil Canada and Sid Lee and is producing a brand-integrated documentary series for Bell Media called Unclimbed, and presented by Jeep.


About Graham Budd
With over a decade in the industry, Graham Budd’s background spans entertainment, advertising, sponsorship, video production, branded content and digital media distribution. Prior to founding Quiver, he held senior posts at leading digital companies including Jam3, Secret Location and Cue Digital Media.His work has been recognized by the Webby’s, One Show, ADCC’s, FITC, Banff Rockies and the Digi Awards.