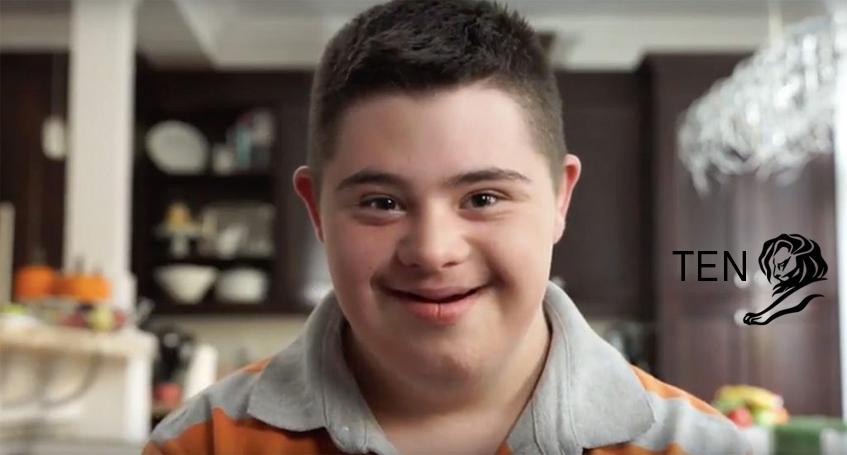 Glossy partnered with FCB Canada and the Canadian Down Syndrome Society to manage PR on “Down Syndrome Answers.” The project features a series of 40 videos, in which people living with Down syndrome answer the most googled questions about Down syndrome. Read the press release.

The campaign received 519 million media impressions and was honoured by a total of 10 Cannes Lions – making it the most awarded Canadian campaign in Cannes, and making FCB Canada the most awarded Canadian agency of the 2017 Cannes Lions. The campaign was awarded across a number of categories including Health & Wellness, Media, Creative Data, Cyber, Direct and PR. The campaign has also been honoured with a Grand Clio, a Webby, a Graphite Pencil at the D&AD and a Silver Pencil at the One Show.

Canada’s national broadcaster, the CBC, featured “Down Syndrome Answers” on its flagship evening television news broadcast, The National, as well as online and on regional CBC radio stations across the country. Other national Canadian TV broadcasters, Global and CTV, also covered the campaign saying, “The videos provide honest and powerful answers to tough questions.”