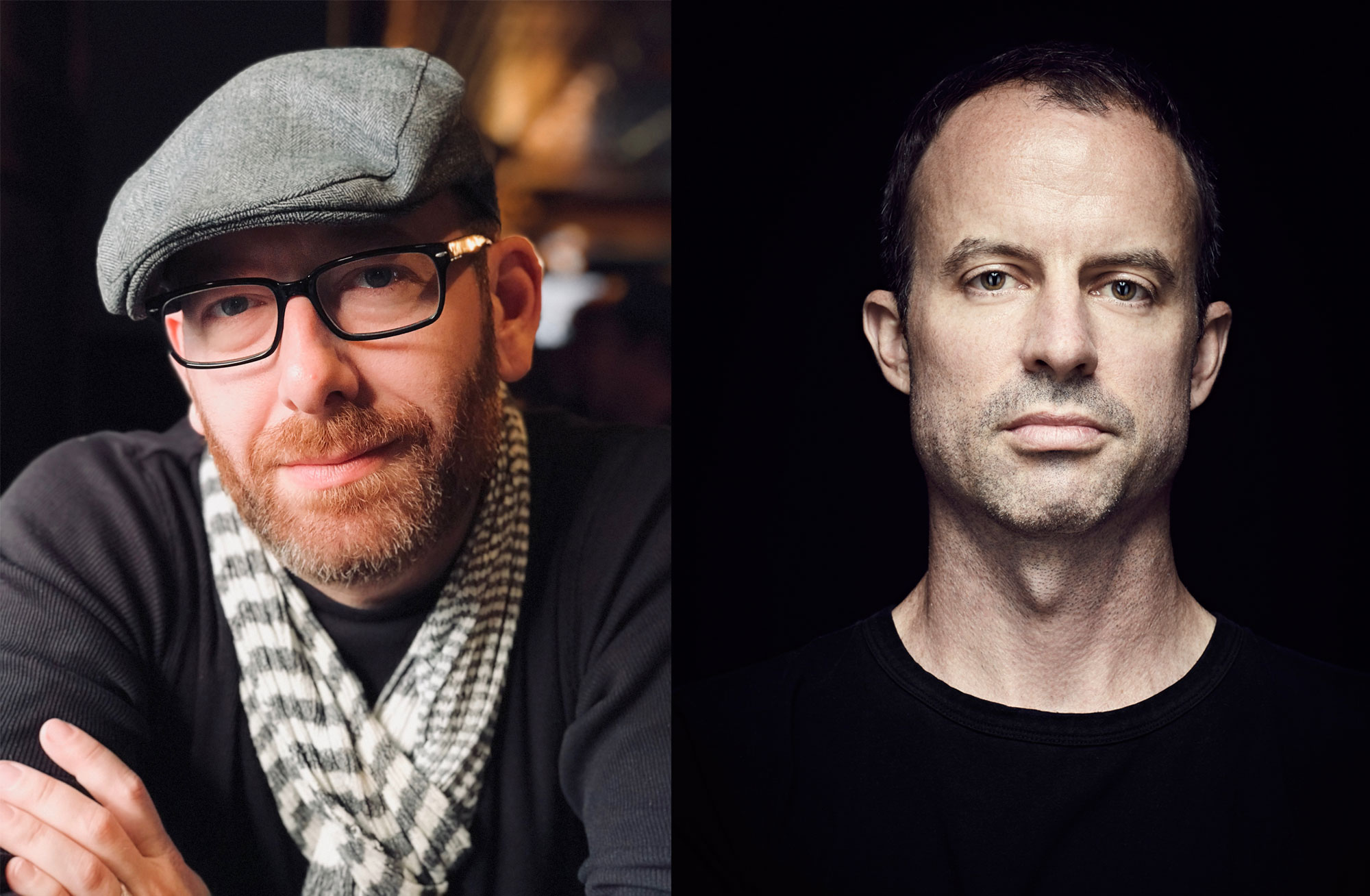 Toronto production company Someplace Nice is pleased to announce that Trevor Cornish and Finn O’Hara have joined their roster for Canadian Representation.

A self-taught director, Trevor Cornish has worked in every facet of production, from production assistant, to assistant director, production manager and producer, before becoming a broadcast producer at an advertising agency. Directing music videos and commercials followed and he has enjoyed a long, successful career.

“Trevor brings a unique comedic touch to our roster and has an impressive reel to prove it,” says Chilo Fletcher, partner and executive producer at Someplace Nice. “We love his ability to balance humour and performance in a clever way. He’s a true pro in the industry, as strong in comedy as he is in visual. We’re excited to work with him in 2018.”

Driven by a passion for storytelling, director, DP and photographer Finn O’Hara’s work is intimate, situational and visceral. His commercial film portfolio includes work for Kellogg’s, Budweiser, Rogers, Best Made Company and Bell. He has shot advertising and editorial for British Airways, Coca-Cola, Nike, The New York Times Magazine, Adidas, and Esquire, among others.

O’Hara is known for constantly exploring new ways of approaching his work, with a love for happy accidents and a passion for visual storytelling, texture, type and everything in between. View Finn O’Hara’s reel.

“We love Finn’s natural and genuine approach to storytelling,” says Estelle Weir, partner and executive producer at Someplace Nice. “As a photographer and DP, he brings a keen eye and expertise to each project. He has an authentic energy that shines through in his visuals, and you can feel the passion for his craft in every step of the production process.”

About Someplace Nice
Someplace Nice is a boutique Toronto-based production company launched by Chilo Fletcher and Estelle Weir. Specializing in broadcast and digital production, the shop represents a diverse roster of established and up-and-coming talent, and has forged partnerships with digital and post outfits in order to offer clients a full-service experience tailored to integrated campaigns.
someplacenice.tv