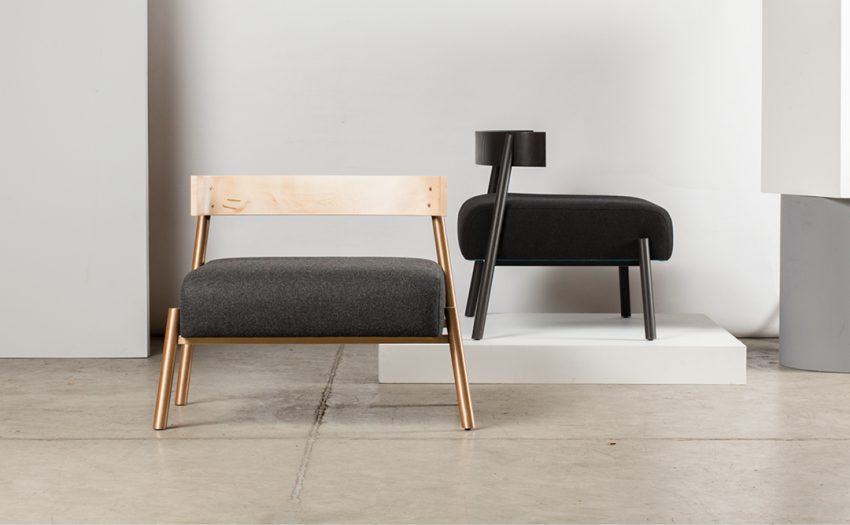 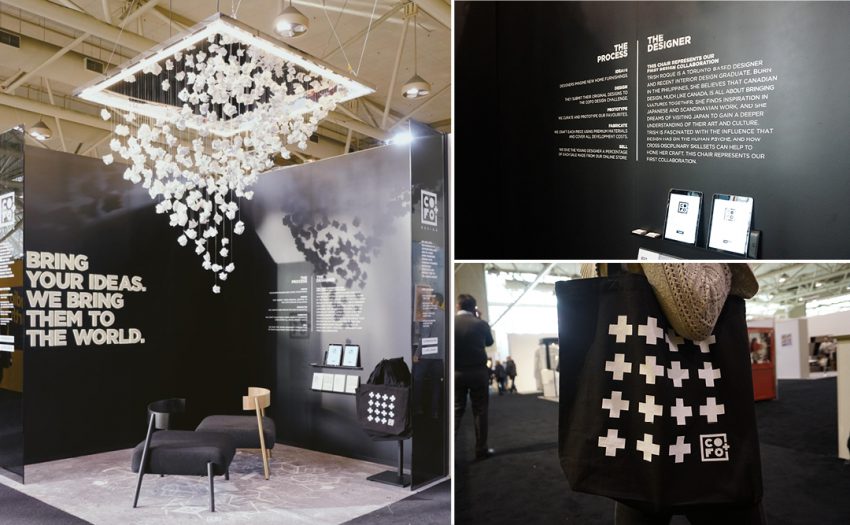 COFO’s debut at the Interior Design Show in Toronto

As countries like Denmark, Japan and the US continue to dominate on the world furniture design stage, a new Toronto design collective wants to add Canada to the list.

Partners Randy Simmen and Desmond Chan created COFO with a mandate to cofound and co-produce the best designs from Canada’s growing number of young, up-and-coming designers.

“If you’ve got a design and would like to see it realized in the real world, you can come to us and we’ll take you through that whole process,” says Simmen, who brings an extensive background in industrial manufacturing to COFO.

“The talent in our country deserves to be recognized,” adds Chan, the former creative director for the Canadian luxury outerwear brand Nobis.

Continuing a string of recent assignments within the start-up community, Toronto agency send+receive helped develop COFO’s brand identity, as well as an e-commerce platform and the design and messaging for its formal debut at the Interior Design Show in Toronto earlier this month.

“In many ways, this kind of brand-building work is what we as an agency find especially rewarding,” says Simon Craig, partner and creative director at send+receive of the COFO partnership. “It’s about more than making ads, it’s about co-building a business strategy in which the model becomes as much a differentiator in communication as the product.”

The agency was attracted to the project for its potential to disrupt an industry that makes it difficult for young designers to get ahead. With COFO, talent is judged not by their name, but by their work. The collective then covers all manufacturing costs while designers are paid royalties for each piece sold.

send+receive also helped COFO develop its new Design Challenge, which invites senior design students and recent graduates to submit designs in categories such as seating, tables and shelving for the opportunity to have COFO develop a prototype and sell it on its website.

Philippines-born Roque based her work on a design philosophy that’s all about bringing different cultures together. She’s equally excited about how she and COFO came together as collaborators: “To have a design that’s truly yours and have people back you is something every [designer] strives for,” she says.

About COFO
COFO, short for “Cofounders”, is a Canadian design collective formed in 2017 by Desmond Chan and Randy Simmen. Its mandate is to highlight new, undiscovered talent in home furnishing design, bring their work to market and give each designer a percentage of sales. 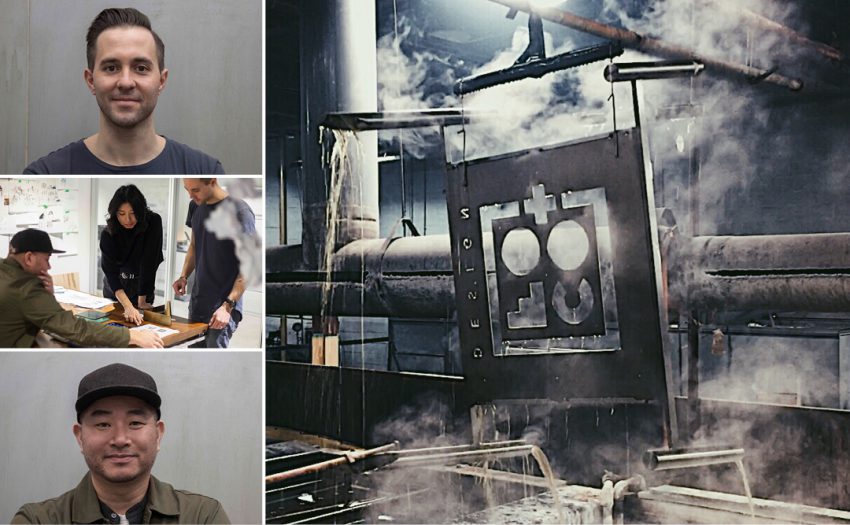 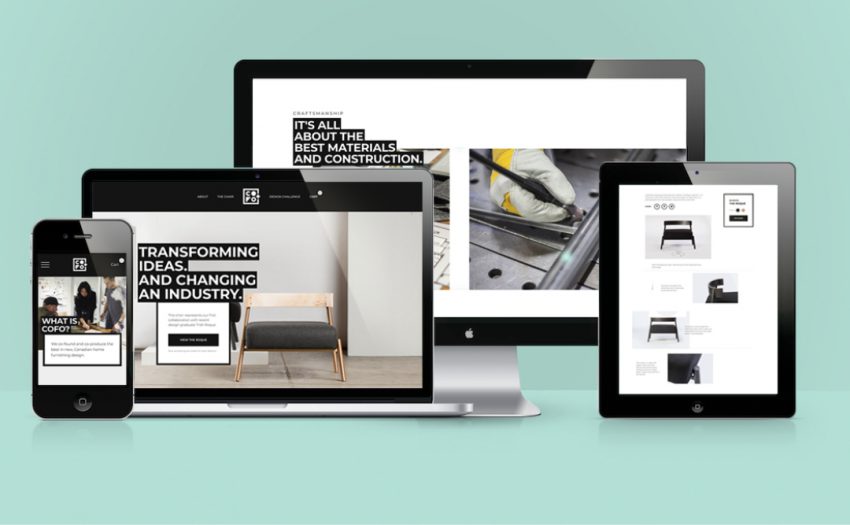 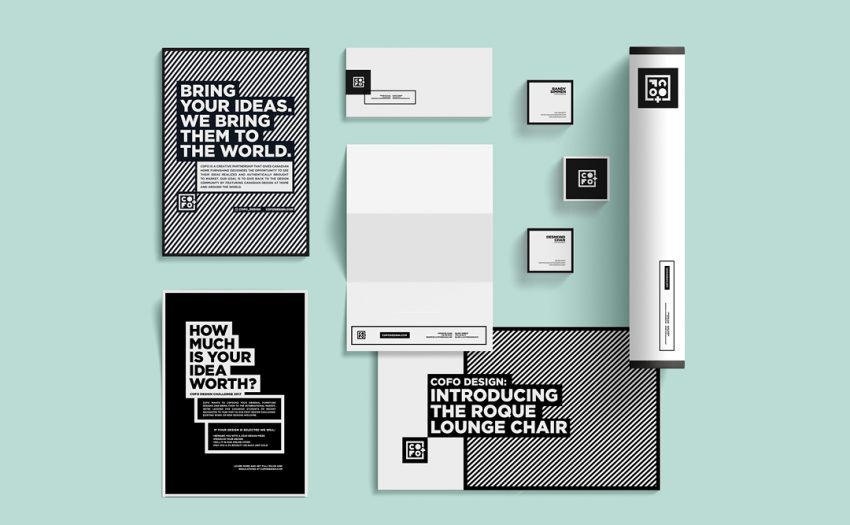 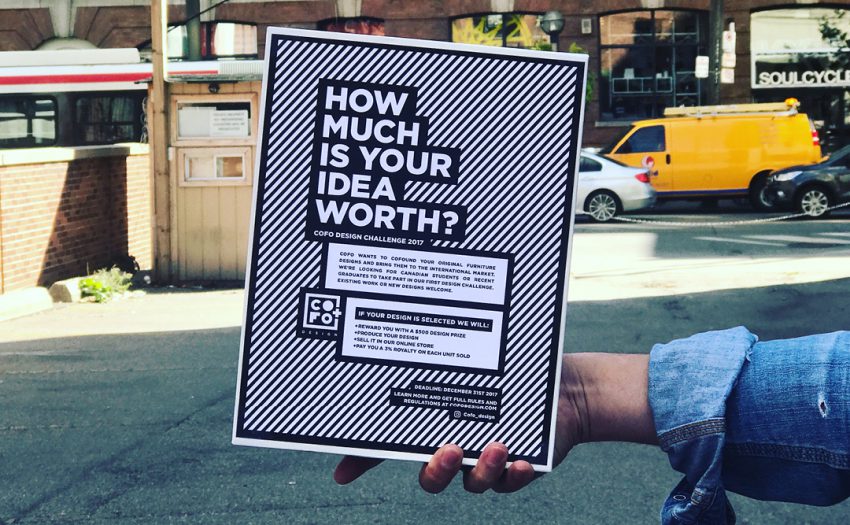 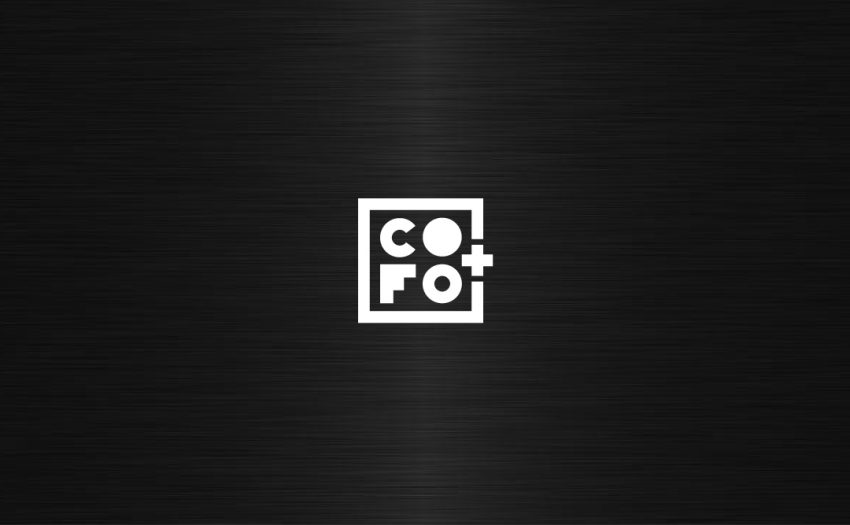