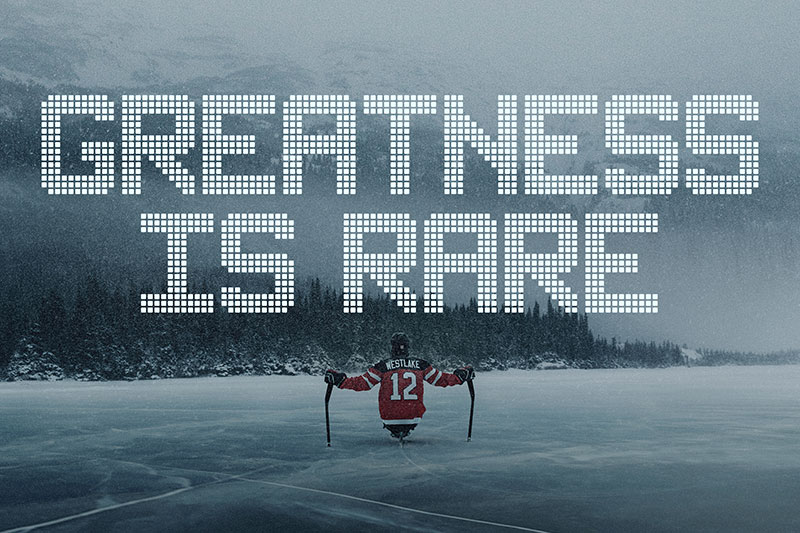 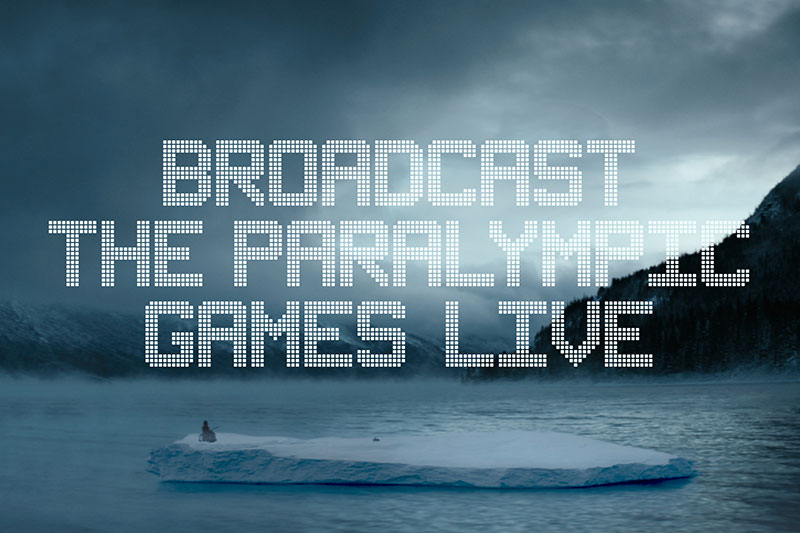 The Canadian Paralympic Committee (CPC) launches innovative digital strategy by giving Canadians the opportunity to become its broadcast partner for 10 days in March to share the extraordinary achievements of Canada’s Paralympic athletes during the 2018 PyeongChang Paralympic Winter Games.

As part of its “Greatness is Rare” brand campaign, the CPC is inviting Canadians to use Facebook or Twitter to “broadcast” the coverage of the Games to friends and family via social media platforms.

On the GreatnessIsRare.ca microsite, people can select the events they wish to broadcast via Facebook or Twitter. When the event begins, a livestream is automatically posted to the user’s feed for their followers to see, as if they are the broadcaster.

“Paralympians are extraordinary athletes with unique skills and capabilities,” said Martin Richard, Executive Director of Communications and Brand, Canadian Paralympic Committee. “Few people know what it feels like to compete on the world stage in sport or win medals for Canada, which makes our athletes truly rare.

“Canadians are indicating they want to support our Paralympians and watch the Games, and we would like to let everyone know they will be able to witness every minute of action from PyeongChang. Through our media consortium, including traditional broadcast, live streaming, and live coverage on social platforms, it will be easier than ever to follow the Canadian Paralympic Team.”

New research from Ipsos suggests that 60% of Canadians plan to engage with the Paralympic Winter Games in some manner, led by conventional TV (50%) and online (17%). The CPC hopes that by inviting Canadians to become broadcasters of the Games on GreatnessIsRare.ca, the online engagement statistics will be exceeded and more Canadians will get to see these amazing athletes compete.

Viewership for the Paralympic Games typically does not reach the heights of its Olympic counterpart, but the campaign, from agency partner BBDO Toronto, argues that Canada’s Paralympians deserve just as much attention and support.

The spots use data to show how many Canadians participate in sports such as hockey (4.4%) or curling (0.9%). They then contrast that with how many play hockey on a sledge and become Paralympic champions (0.000053%) or curl in a wheelchair and win back-to-back Paralympic gold medals (0.0000106%).

One 15-second spot, posted below, featuring all three Paralympic athletes tells audiences that such “Greatness deserves to be seen” and informs viewers that they can broadcast the Paralympic Games live from their social feeds.

“For any athlete to be recognized as their country’s most elite is a rare feat, but what these athletes have achieved is very rare, truly special and something that shouldn’t go uncelebrated,” says Todd Mackie, chief creative officer for BBDO Toronto.

The PyeongChang 2018 Paralympic Winter Games run from March 9 to March 18.