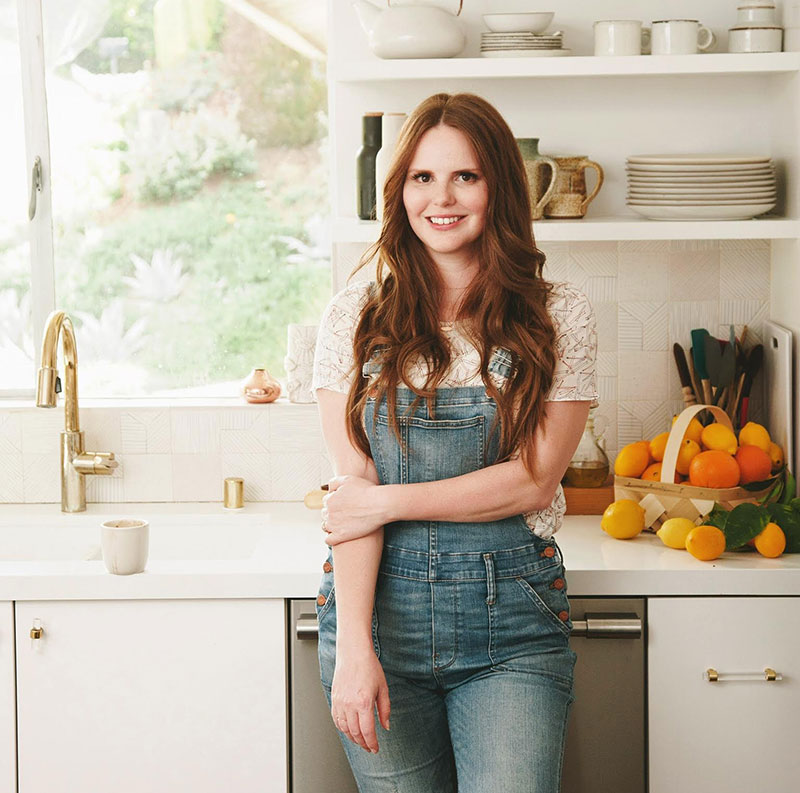 Los Angeles-based Community Films is pleased to announce that director Claire Thomas has joined its roster for US representation.

Claire Thomas’ skills and expertise as a food stylist, photographer, writer, cook and lover of design, food and fashion all contribute to her fast rise as a director. Her body of work is defined by an elegant use of light, polished realism and the capturing of food, people and objects in a beautiful, inviting and honest way. Her directorial client list includes Visa, McCafe, Del Taco, Arby’s, Chick-Fil-A, TGI Friday’s, Nordstrom, Kraft, Pepperidge Farm, Sargento and Tropicana, for agencies including BBDO, McCann, The Richards Group, Deutsch, Camp + King, Crispin Porter + Bogusky, DDB, FCB, Leo Burnett, JWT, R/GA and Y&R amongst others

We absolutely loved Claire’s work the minute we saw it,” says Lizzie Schwartz, partner and executive producer, Community Films. “It’s beautiful and sophisticated, while at the same time so authentic and unpretentious. Food, and how people relate to it and enjoy it, are at the core of everything she creates, and she creates everything with amazing passion and dedication to her craft. We are so happy to have her join our team.”

Thomas began her career as an assistant food stylist and personal chef. She then moved on to write and shoot stills for Zagat and The Huffington Post. This prompted her to start her blog, The Kitchy Kitchen, as a way of sharing her love of food and design. She continues to write all the recipes, shoot all the stills and direct all the videos on the blog. Ultimately, this lead to her commercial directing career, which began in 2011 working with McDonald’s. It also kick-started her nationally televised ABC TV show, Food for Thought with Claire Thomas, and her cookbook, The Kitchy Kitchen, released by Simon & Schuster in late August 2014. Her second cookbook, which she photographed and co-authored, Sweet Laurel: Whole Food, Grain Free Desserts, is being released on April 3, 2018 from Clarkson Potter.