Will Arnett for Freedom Mobile 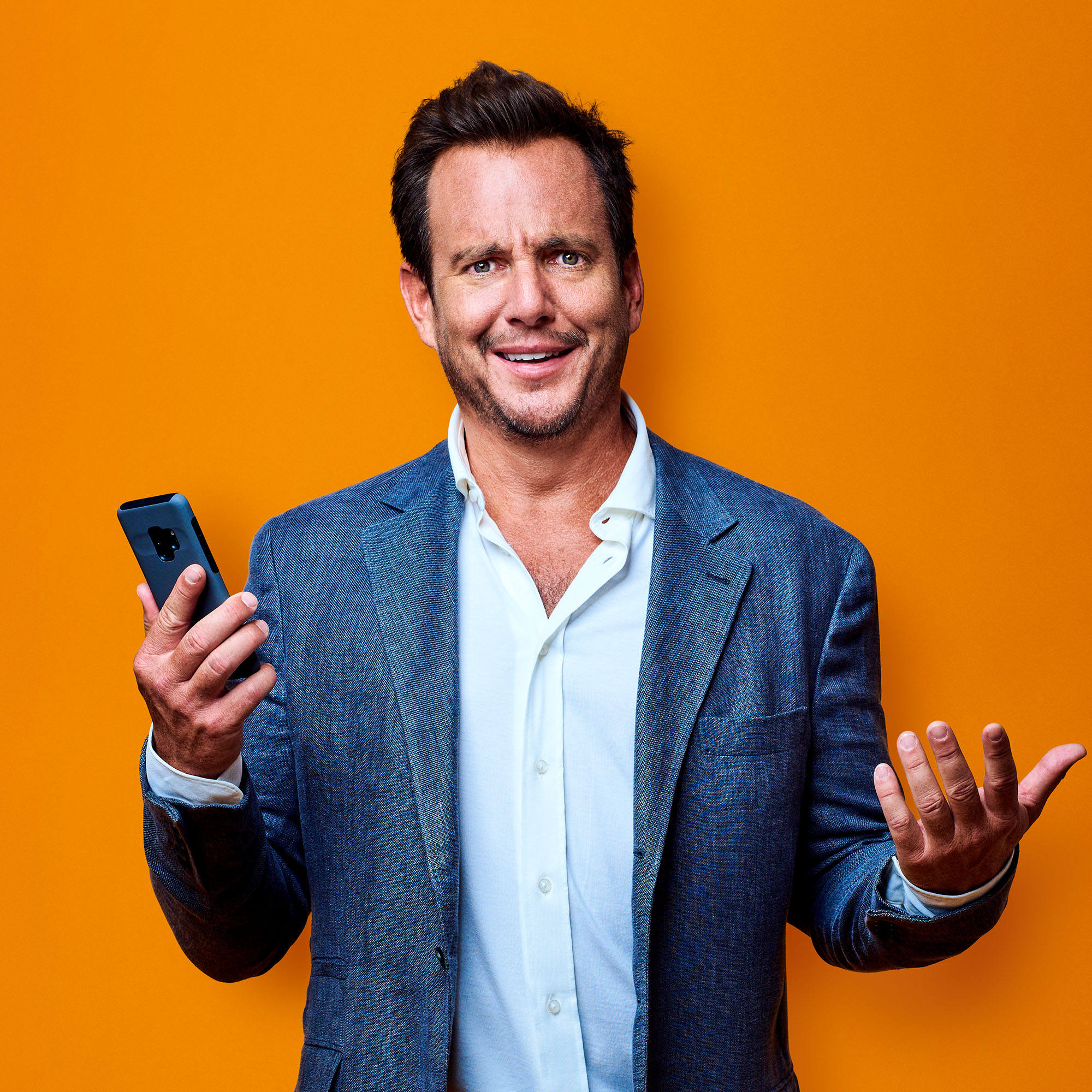 Freedom Mobile takes bold new approach to show Canadians it is possible to get more from their wireless provider.

Freedom Mobile has unveiled a bold new advertising campaign that highlights the expensive pain points that consumers often experience with their wireless service and shows Canadians that they can get more value through Freedom Mobile.

Launching in Ontario, Alberta and B.C. markets today, the new ad campaign is headlined by Emmy- nominated Canadian actor Will Arnett, who acts as the champion for the average wireless consumer in Canada. In the campaign, Mr. Arnett’s character is the unwavering voice of truth that seeks to expose unreasonable industry practices for data overages while demonstrating that Freedom Mobile is giving Canadians access to the data they need to manage their mobile lives.

“This campaign challenges the conventions of the Canadian wireless industry by taking aim at the practices that charge wireless users astronomical fees when they go over their data limits,” said Paul McAleese, President, Wireless, Shaw Communications. “Transparency means being open and honest with customers to provide a simpler, better and more affordable wireless experience. There are no surprise fees with Freedom Mobile — what you see is what you pay.”

“Using Will Arnett as a whistleblower gives us a lot of opportunity to extend the campaign,” adds Duncan Porter, VP, executive creative director at Rain. “He’s not the stereotypical polite Canadian, but he still enables us to deliver straight talk to the audience in a fun and engaging manner.”

Building on the brand’s momentum since introducing its data-rich Big Gig plans last year, Freedom Mobile is now targeting the problems consumers face when exceeding their data limits. Data overage fees in Canada have recently hit new levels, with prices now reaching as much as $100/GB at some carriers. According to the CRTC’s 2017 Communication Monitoring Report, the Canadian wireless industry charged consumers more than $1.2 billion in excess data fees in 20161, with certain carriers doubling their overage rates in the time since then.

“Over the past year we have quietly established Freedom as a true disruptor in the category,” adds Laura Davis-Savile, VP, Head of Strategy at Rain. “With this campaign, we are really proving that they are the brand to end mobile compromise and give Canadians what they truly need to live their increasingly mobile and data-heavy lives.”

Freedom Mobile recently announced a new line-up of entry-level price plans in July, following the launch of its popular Big Gig plans late last year. Freedom Mobile’s Big Gig plans includes 10 gigabytes of data for just $50 a month with Digital Discount, which allows subscribers to receive a monthly $5 discount when they opt for Auto Pay and My Account registration. Unlimited Talk and Text is available for an additional $10. More information on Freedom Mobile’s plans can be found at FreedomMobile.ca/backtoschool.

Developed by Toronto-based agency Rain, Freedom Mobile’s advertising agency of record, the campaign launches just in time for the back-to-school promotional season and includes a mix of traditional radio, television and outdoor, along with digital video and banners and social advertising. 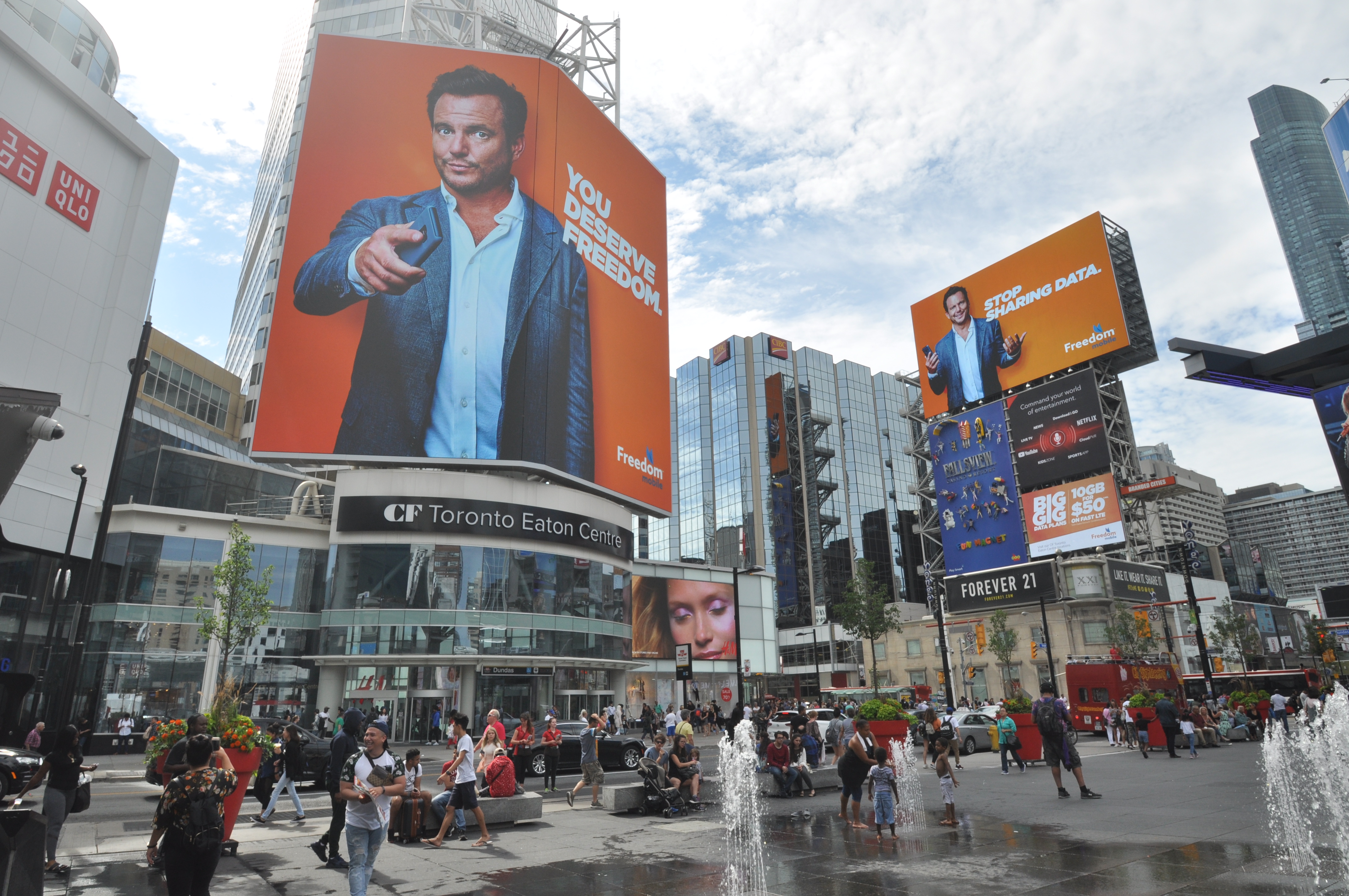 Title: Back To School Campaign ft. Will Arnett “You Deserve Freedom”