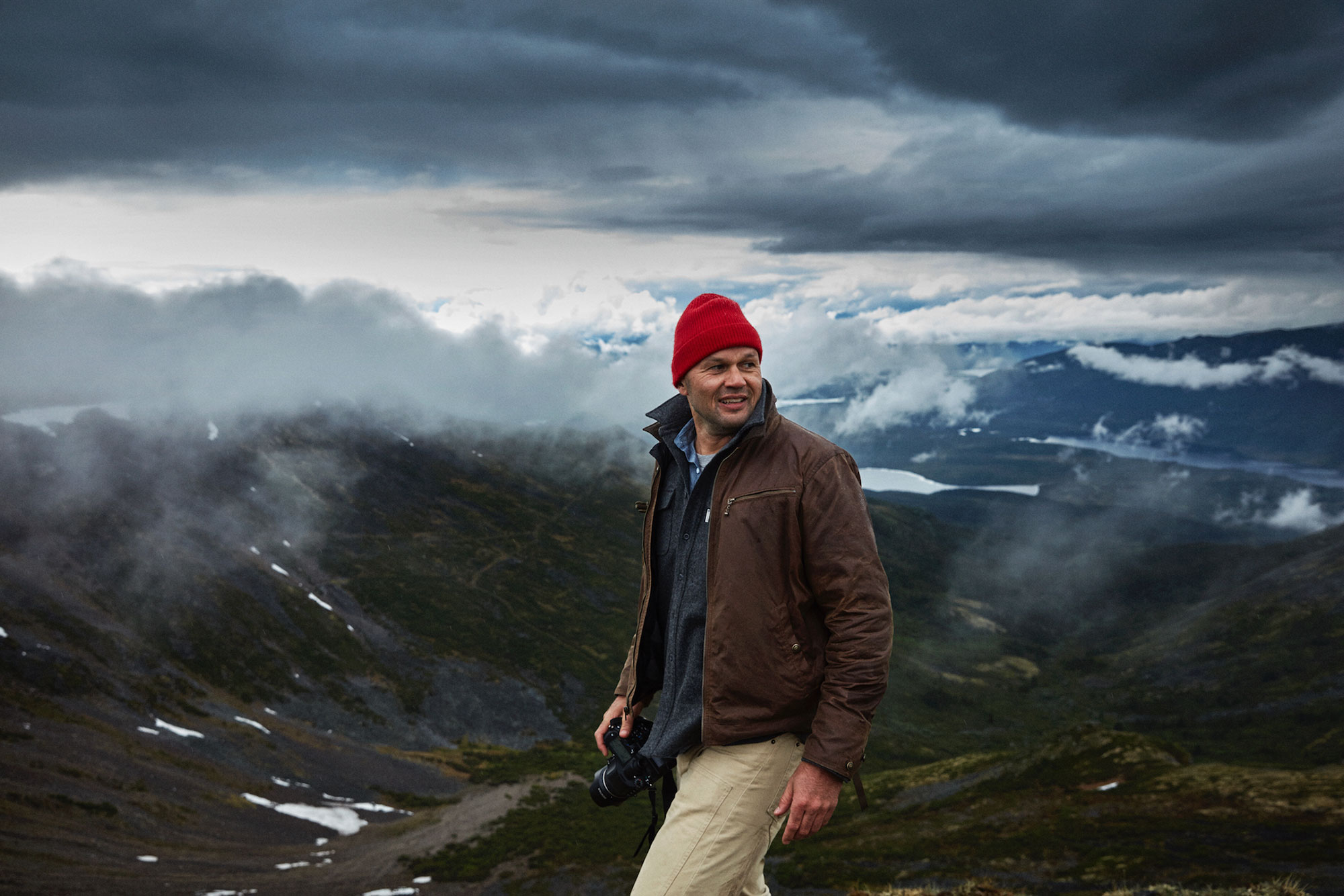 Los Angeles-based Community Films is pleased to announce that director and photographer Jason van Bruggen has joined its roster for US representation.

Van Bruggen is known for his visually arresting landscapes and the ability to elicit emotion from his subjects. Full of natural beauty, found light and an appreciation of the natural world, his work includes commercial narratives and environmental and social campaigns in collaboration with actors and artists around the world, including Jane Fonda, Rachel McAdams, Feist, professional athletes from every major league sport and many other influencers.

A Fellow international of the Explorer’s Club, his work has been profiled in National Geographic, Outside Magazine, PDN, Communication Arts (and many other publications around the world), and by brands including Patagonia, Arc’teryx and BestMade Co.

“Jason’s work is complex and intimate all in one viewing. We can’t wait for his work to be seen and appreciated by a wider audience,” says Lizzie Schwartz, partner and executive producer, Community Films. “His ability to capture incredible shots makes him a total badass. We can’t wait to collaborate with him.”

“I’m honored to join Community Films,” says van Bruggen. “From the first meeting I felt at home with the Carl and Lizzie’s leadership and completely aligned with their vision. They were excited about the visual nature of my work, and very interested in the process and dedication required to capture that imagery. I couldn’t be more excited to add a new dimension to their talented roster and contribute to their continued success and leadership in this dynamic and shifting media landscape.”

Van Bruggen’s immersive storytelling expresses his interest in humanity and an ambition to share authentic and truthful stories. His most recent short film about an Inuit hunter, Derrick Pottle, Keeper of the Flame was filmed in the remote wilderness of Labrador, Nunavut and Greenland. It will premiere at the Banff Mountain Film Festival and air at festivals throughout North America in the Fall of 2018. His Fine Art Photographic practice includes the Featured exhibit at Contact Photography Festival 2017, and upcoming solo exhibits in Europe (2019) and the US (2020).