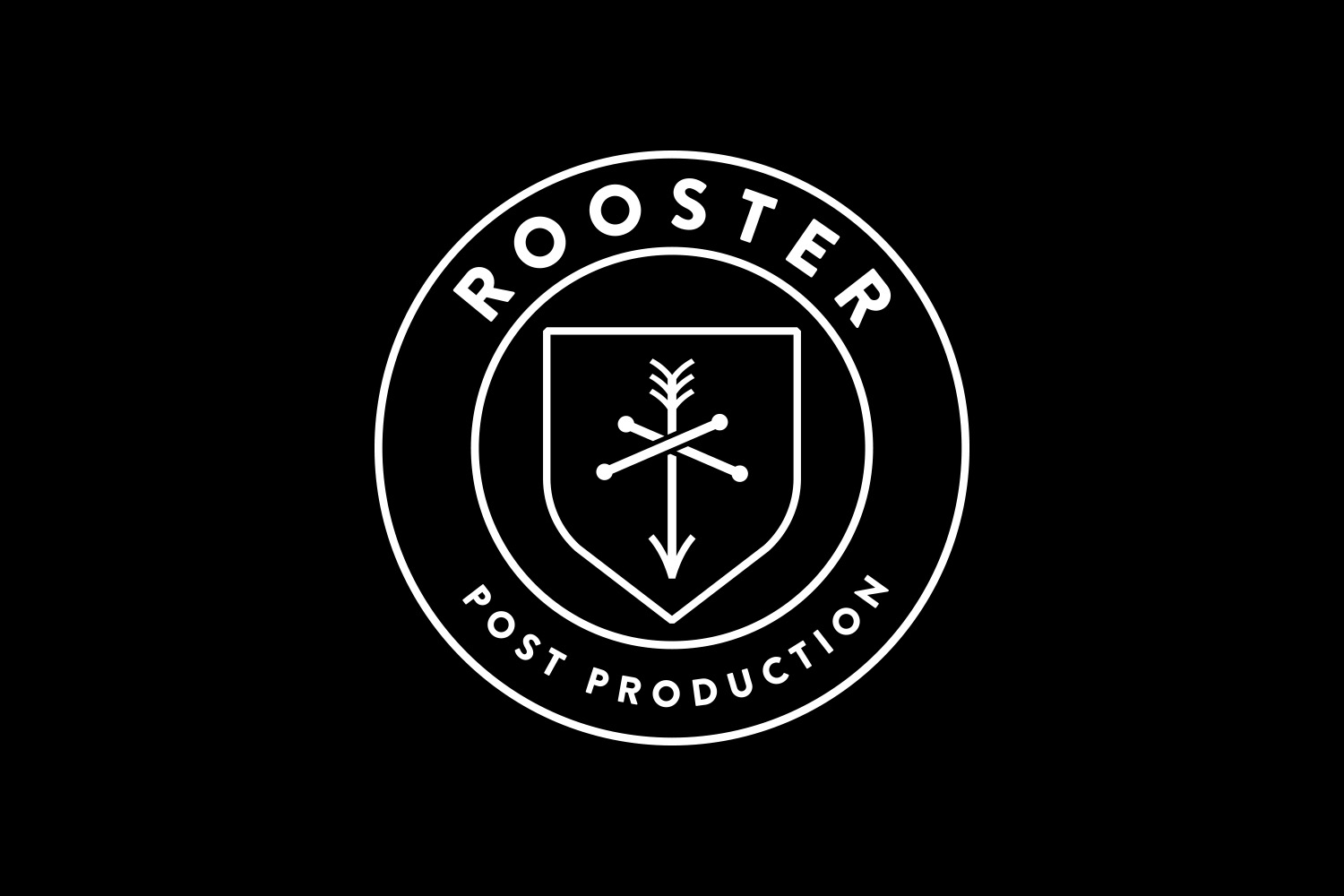 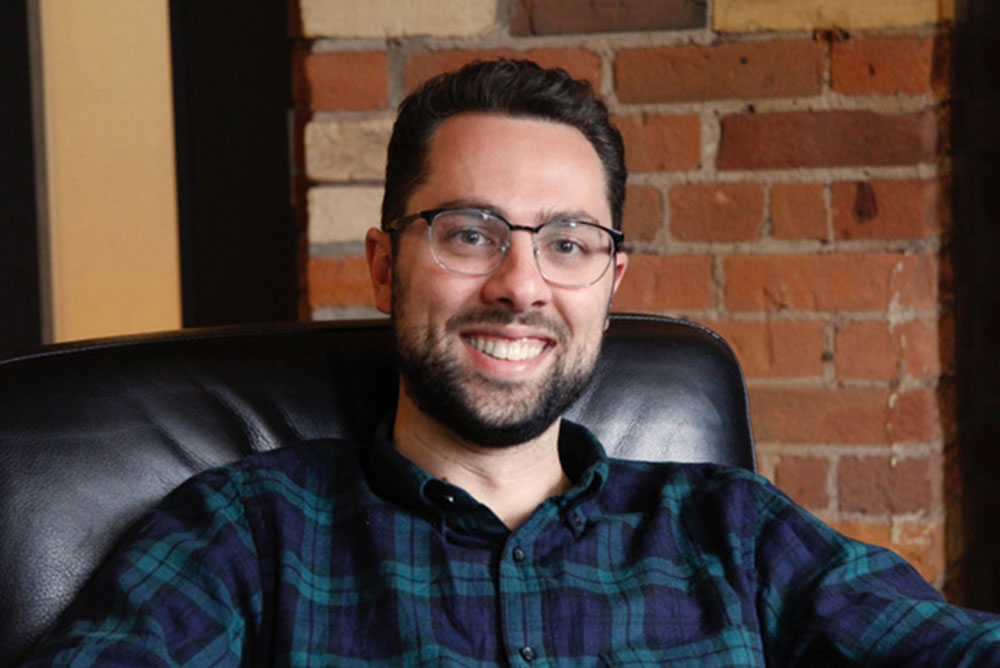 Rooster Post has ushered in a gust of fresh air with new branding and the addition of a new editor to its roster. After 10 years, the Toronto post house has rebranded with a new identity that evokes its namesake icon while graphically representing the services it provides.

The new look accompanies Rooster’s shift to new ways of working and meeting client needs, and indicates that the company is evolving to meet the demands of the changing advertising landscape.

“A lot has changed over the last decade in advertising,” says executive producer Melissa Kahn. “Clients expect quicker turnarounds on work and need their post-production partners to work in new ways. We wanted our new brand identity to signal that, in addition to our years of experience and great talent, we’ve continued to adapt.”

Coupled with the rebranding, Rooster has promoted Colin Murdock to editor. Murdock joined Rooster in 2014 as assistant to Paul Proulx, where he exhibited a keen eye and a collaborative approach. His promotion is a testament to how the company fosters from within and continues to establish top creative talent.

“Colin’s dedication and meticulous attention to detail on every project has helped him develop his craft to become a strong storyteller,” says Proulx. “His ability to deliver on a creative brief, while also adding his voice to create a well-crafted story, make him a quick favourite with both agencies and directors.”