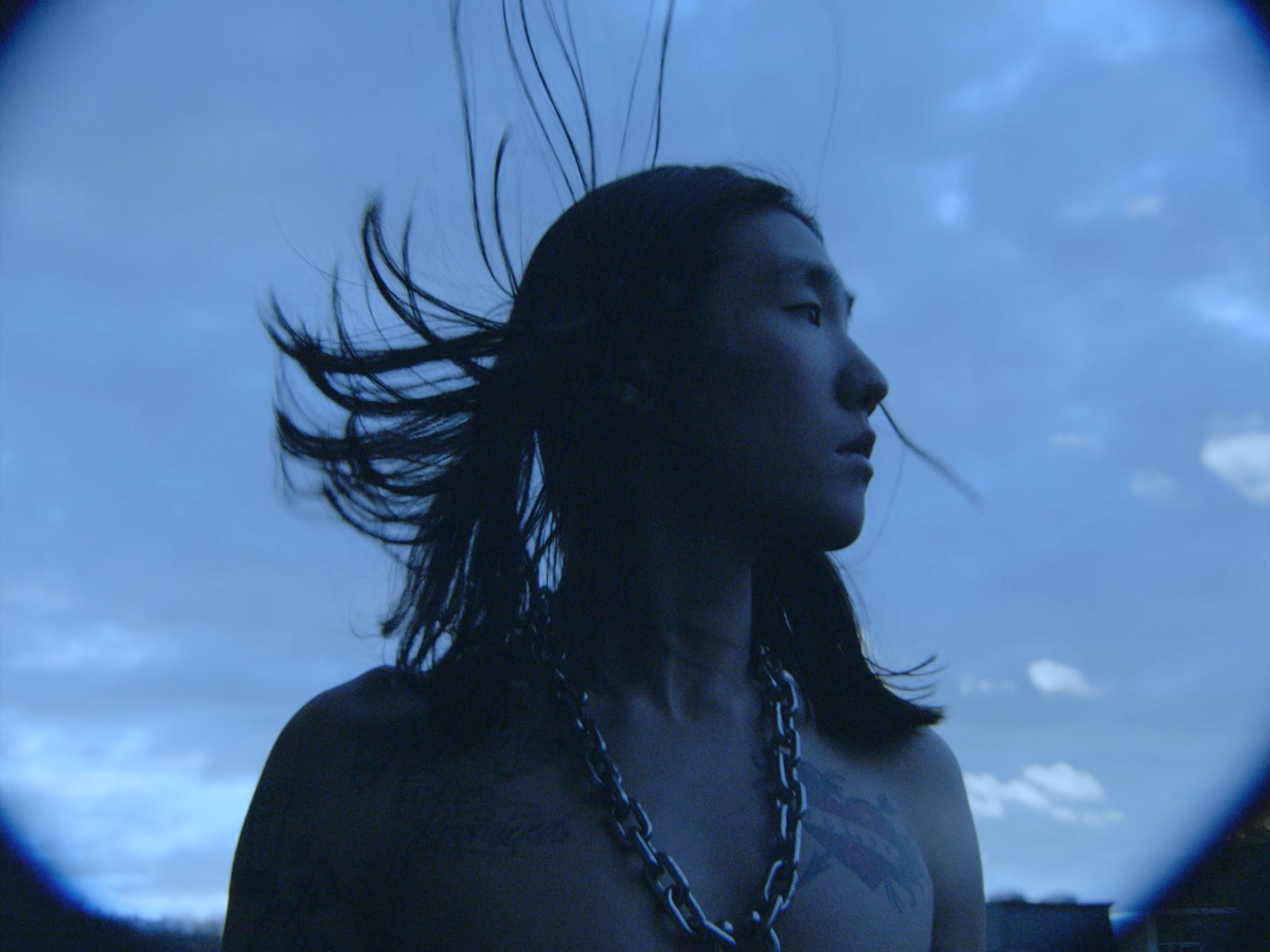 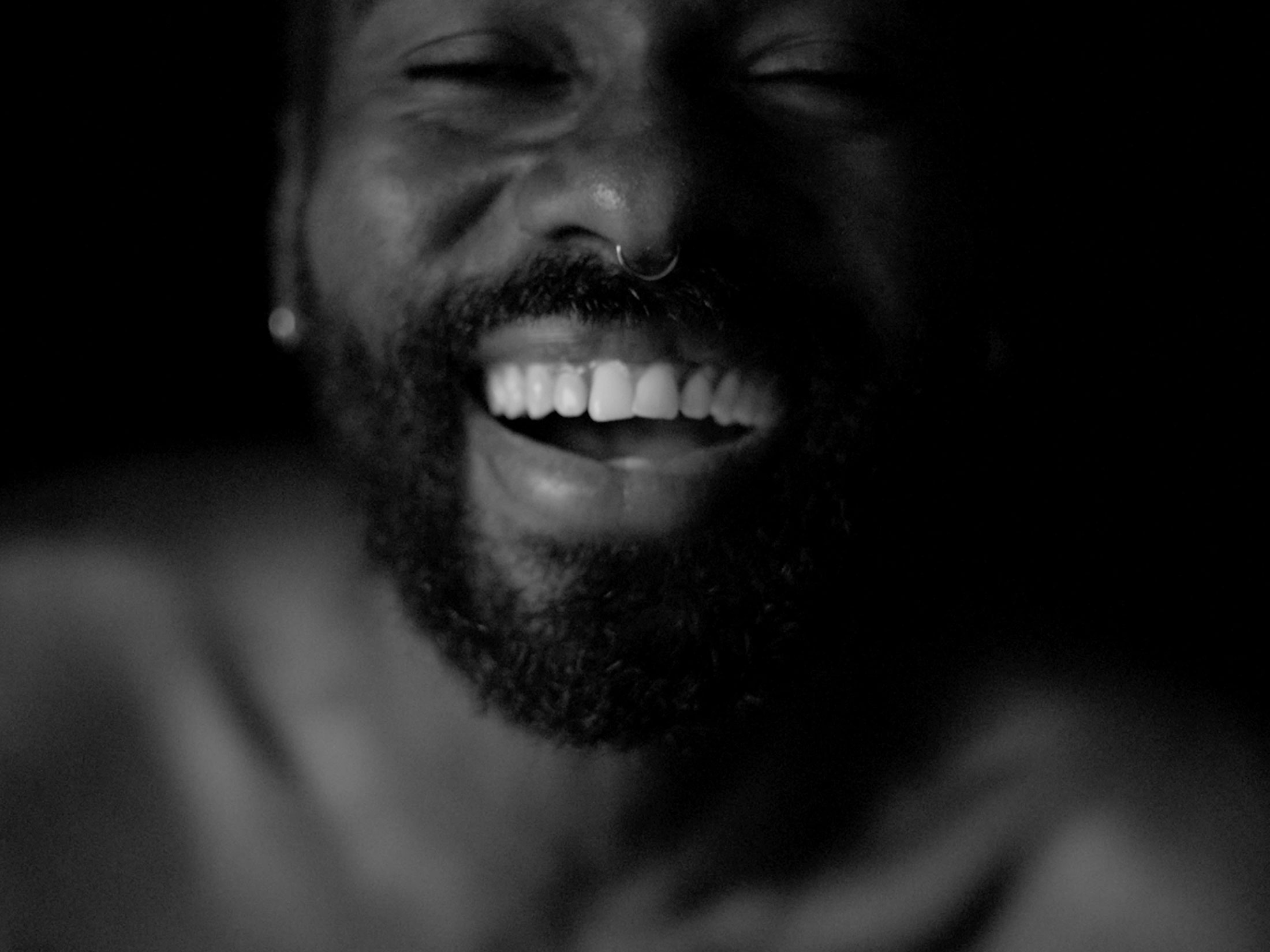 Matt Lambert has collaborated with world renown fashion designer Stefano Pilati on “Random Identities,” a new fashion project which launched globally last month on the Canadian online luxury platform SSENSE and in Dover Street Market’s exclusive outposts in the US, Europe and Asia.

Lambert conceived, directed and strategized not only the online film content in various formats, which premiered on SSENSE.COM and select editorial magazine platforms like Dazed and i-D, but he also production designed and directed the 5-camera live-stream transmission of Pilati’s collection presentation which took place at the SSENSE HQ in Montreal on November 7, 2018.

The series of films Lambert conceived for the brand are a response to both the designer and the director’s love of their adopted homeland, Berlin and its eclectic and subversive subculture. The films, shot over a period of several months in Berlin and Montreal, propose a richly layered textural and visual narrative both in their short 20’ formats and in a longer two minute version entitled Prologue (posted above).

Lambert describes the films as “stream-of-consciousness journey into intimate notions of identity” and they reflect the artist’s own continued interest in exploring the boundaries between the political and the personal in contemporary culture. The films combine a raw documentary approach with an arresting ‘bricolage’ of filmic imagery, to create an intimate series of subversive, sexually- charged portraits of the artists and performers who have inspired Pilati to create and develop his groundbreaking new design concept.

The collaboration is on going and director and designer will be dropping brand new content over the coming months.

View the film of the fashion show below.