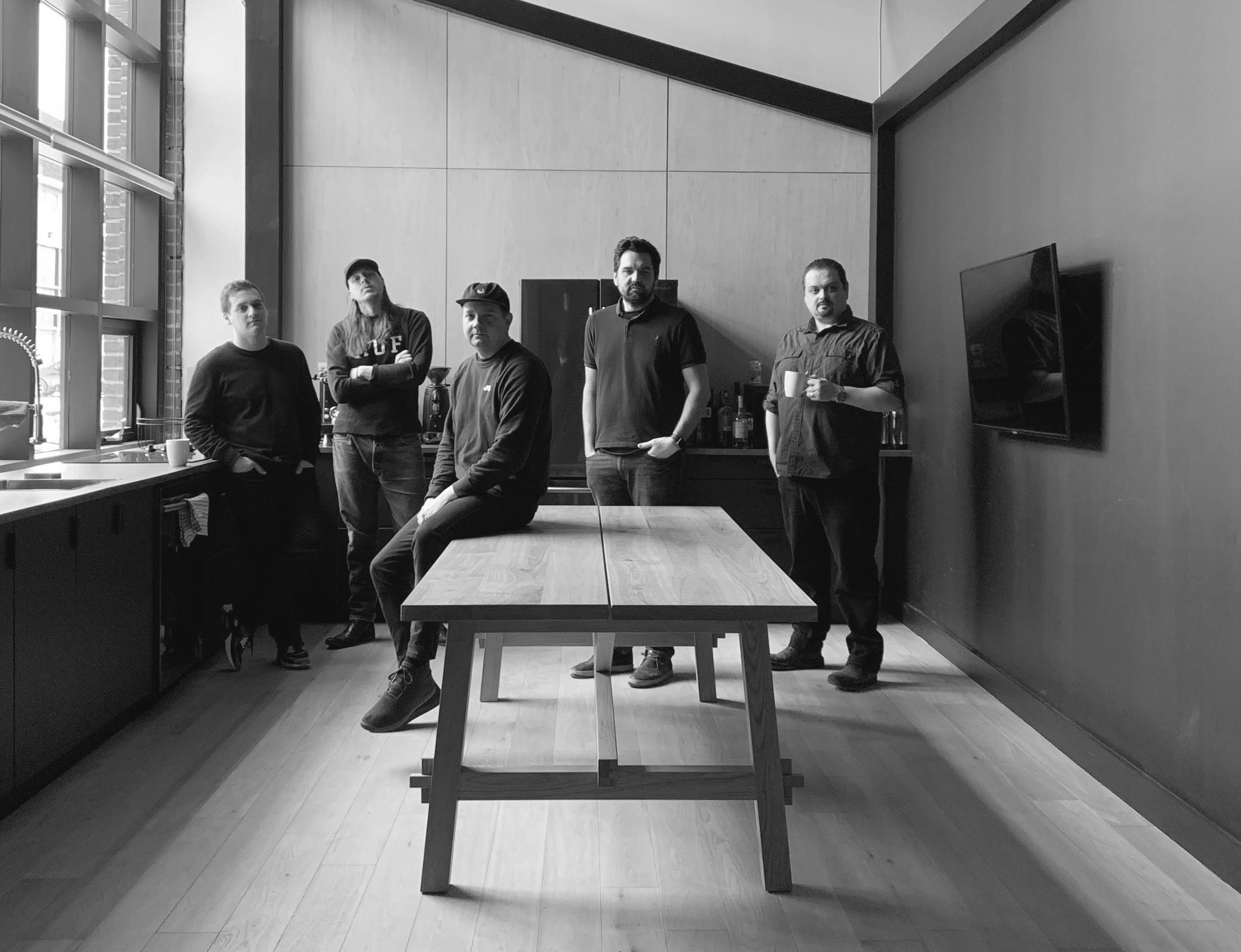 Artjail’s philosophy has always been to focus on meeting its clients’ needs, never sacrificing quality of work for quantity of work, and this approach will be the guiding principle for the new Canadian office.

“Having our feet firmly planted in New York while opening up in Toronto helps us remain nimble and stay focused on the work,” says Artjail founder Steve Mottershead. “We have a keen awareness of how to balance talent, culture, workload, and overhead to deliver projects that both Artjail and its clients are truly proud of.”

Founded in 2009, Artjail is a collaborative creative boutique specializing in complicated VFX and CG projects. While the new office marks the company’s first outpost outside of New York, the move to Toronto is something of a homecoming for Mottershead.

Before founding Artjail, Mottershead was lured from Toronto to New York by Havas’s in-house post studio. There, he worked on the launch of the Dos Equis “Most Interesting Man in the World” and Jaguar “Gorgeous” campaigns. Prior to that, he was Lead VFX Artist on notable commercials for Nike, Chevy, Coke, as well as multiple Budweiser and Bud Light Super Bowl spots at AXYZ.

Mottershead says he chose Toronto as the first point of expansion partly because the city feels like home, but, more importantly, because things came together to make it a sound strategic step. While a Toronto location had been a simmering idea for years, he wanted to wait until he found the right talent to partner with.

“Toronto has increasingly been drawing more attention as a global hub for creative work and we see a great opportunity to be a part of that movement,” Mottershead says. “Things aligned both culturally and on the talent front to make this happen.”

The addition of Clinton Homuth to the team brings Baselight grading capabilities to the company both in Toronto and NYC. This new offering for Artjail builds on the growth of the NYC studio, where last year they made a number of key hires.

Artjail’s previous work also includes OK GO’s multiple award-winning “The One Moment,” created with Morton Salt, the Oscar-nominated documentary “Cutie and the Boxer,” and the title sequence and all VFX for HBO Documentary Film “Going Clear: Scientology and the Prison of Belief,” which won an Emmy for Best Documentary.

Mottershead says the physical location of the Toronto office offers something different in the market. The choice of Sterling Road, which is outside of the core zone for production and visual effects companies in Toronto, was a strategic one. “We wanted to create a destination,” he says, noting that the studio, which boasts 17-foot ceilings and an abundance of natural light, was designed by the team responsible for the Annex Hotel, and is steps away from the new MOCA and Drake Commissary.

As Artjail hits the ground running in its new city, Mottershead adds that the whole team is really excited for this next chapter. “We look forward to channeling the creativity and passion of the Artjail teams in both New York and Toronto into making even more of the amazing work we are known for.”