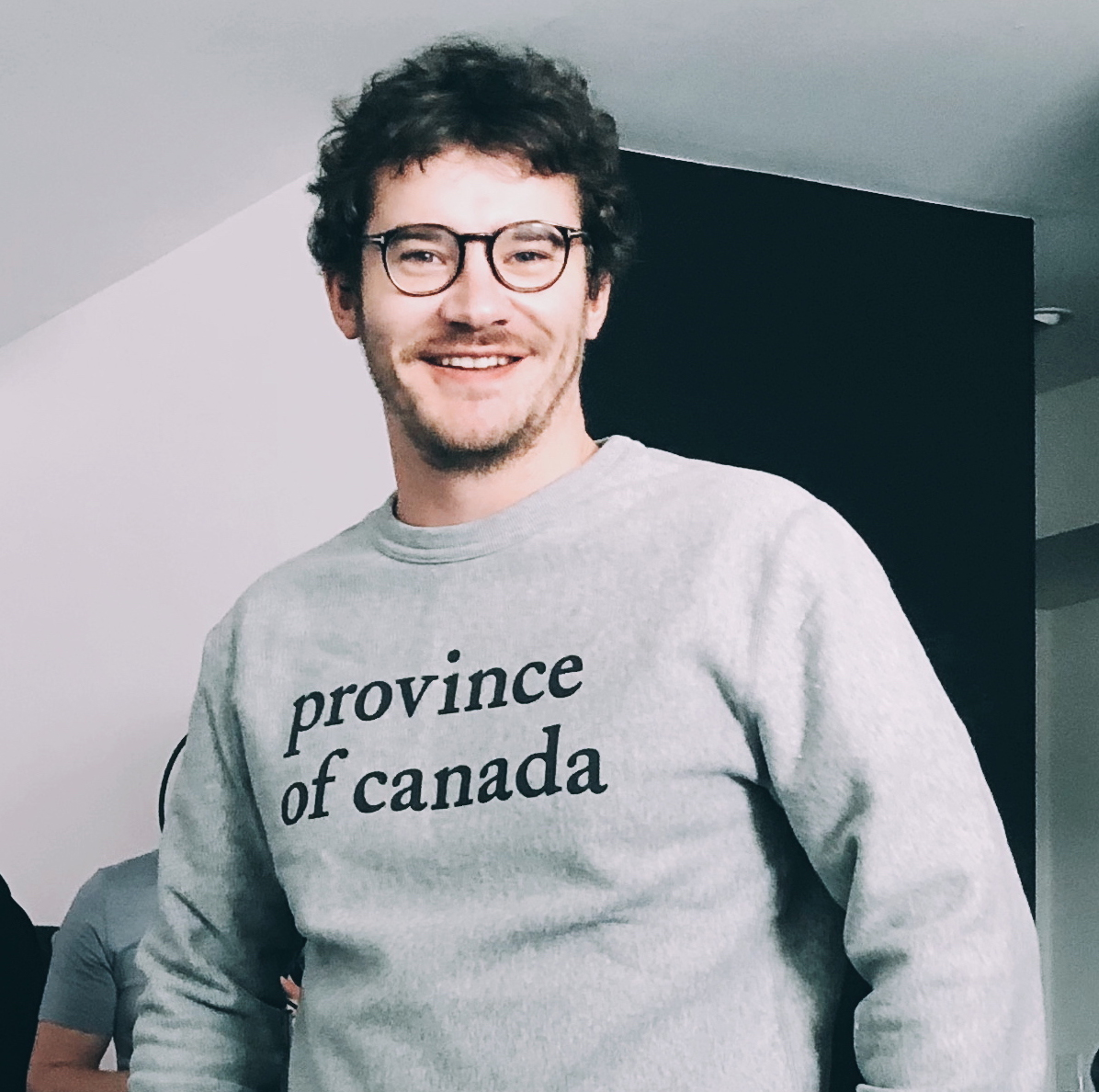 Partners Film is pleased to announce the addition of London-based director Duncan Christie to its roster for Canadian representation.

Originally from Brighton, Christie studied film direction at the Arts Institute of Bournemouth where his first spec commercial for Dove won 3 Kodak Awards. Soon after graduating, Christie was nominated for the D&AD next director award for his film “Power of Play” shot for Chevrolet. The film explores the power of football as a tool to challenge the stigma surrounding HIV in Indonesia.

That early work laid the foundation for Christie’s style, which is distinguished by emotive storytelling, powerful performances and a keen visual eye across a range of genres. Christie has worked internationally with major advertising agencies and brands including Hyundai, Vodafone, TD Bank and Breast Cancer Now, for which he has won multiple awards.

Breast Cancer Now “Time Machine” is the incredibly touching spot about a child who wishes for a better future for her mother who is suffering from breast cancer. Through deft talent direction, the spot delivers a heartbreaking yet hopeful message without being heavy-handed. The work has received accolades from the CLIOs, One Show, London International Awards, APA, and The Webbys.

Most recently, Christie has helmed campaigns in Canada for TD Bank, a four-spot visually emotive campaign for Personal Savings and Investments; and in the UK for Family Action, “Family Monsters,” a film that tenderly reveals the often hidden problems families face.