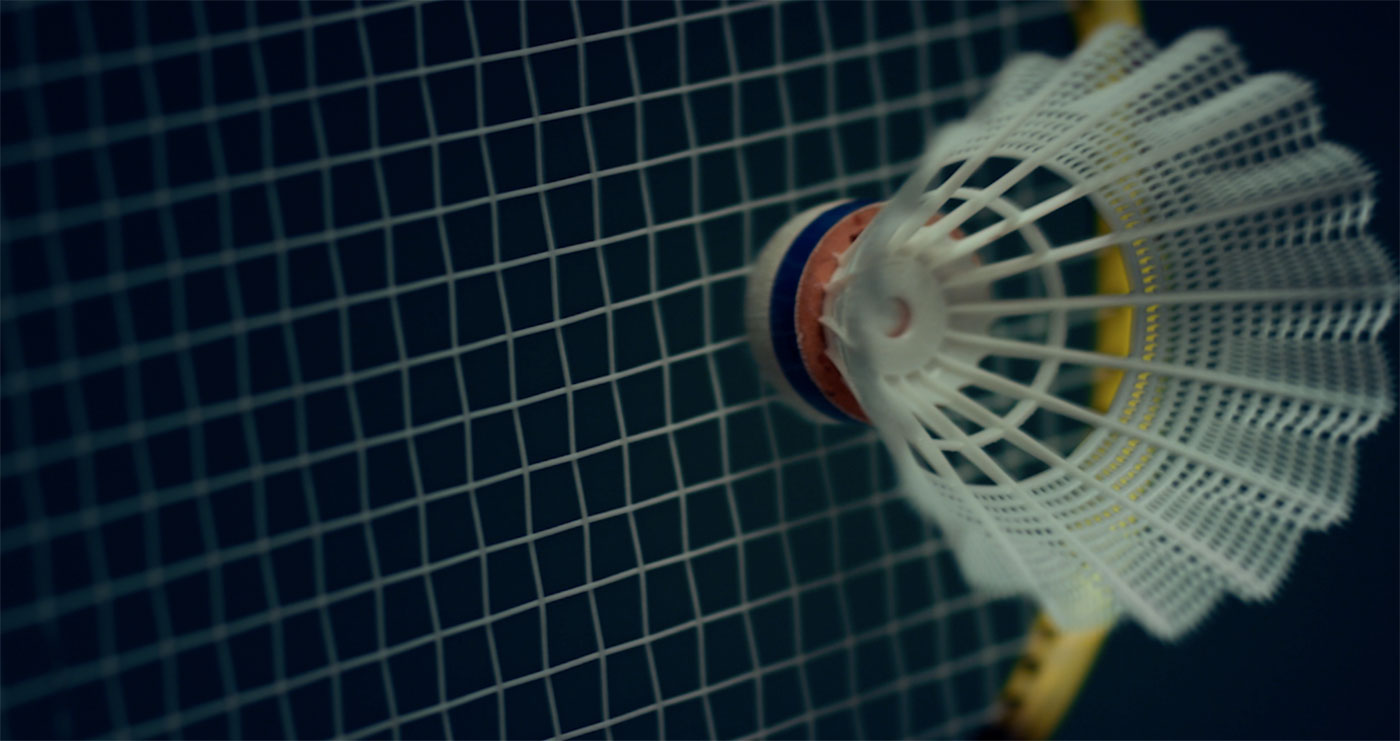 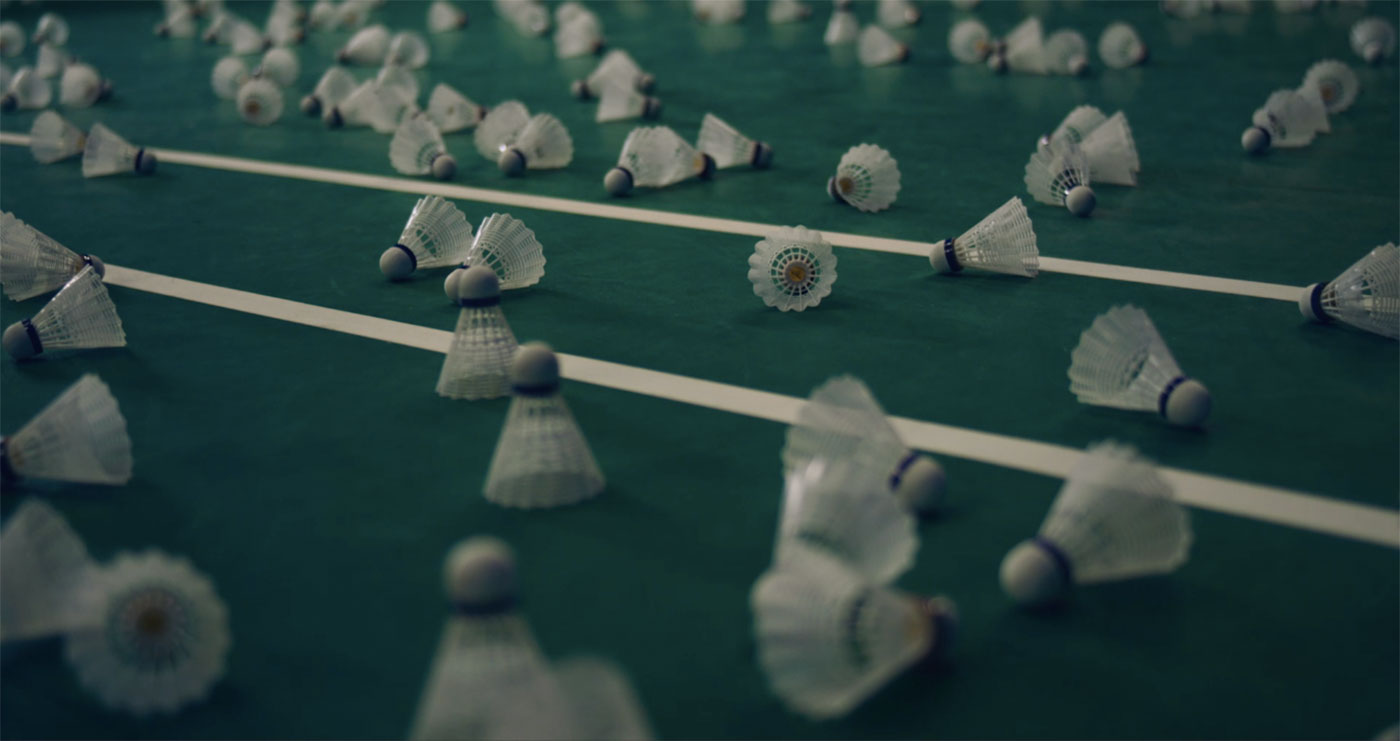 Over 25 million birds fatally collide with windows in Canada each year.

Raising awareness of the problem posed a creative challenge: how do you present the often gruesome reality of the birds’ fate without turning off audiences? Adam William Wilson, who wrote and directed the spot for FLAP, came up with a surprising take.

Wilson, best known for his work as a commercial production designer, uses a badminton game as a trojan horse to deliver the message. The 60-second PSA presents itself as a sports film about badminton, before shifting its focus towards the badminton “birdies” as they fly through the air. The film uses slow-motion footage of the birdies as they smash off various rackets, culminating with a final “thud” as they slam off a pane of invisible glass, fall to the ground and explode in a puff of feathers.

“The choice to use badminton ‘birdies’ as a visual metaphor for real birds was about audience participation, so the audience could have that ‘aha moment’ without seeing anything grotesque. I wanted to create a spot that could deal with a heavy issue in a light way,” Wilson said. “The biggest issue of our time is the environment, and the big question is how do we learn to live harmoniously with nature? FLAP has courageously taken on the bird issue, and it was my pleasure to help.”

The Fatal Light Awareness Program (FLAP) CANADA has conducted building collision monitoring for more than 25 years and is the first organization of its kind in the world. FLAP has created a subsidiary, BirdSafe®, with an eye towards raising awareness of this issue and ways to prevent it.

The two groups work closely with all levels of government and industry professionals—including architects, city planners and developers—to design and implement bird-friendly building guidelines and standards. Birds cannot perceive glass, causing them to believe they can fly through a reflective or transparent surface.

The cause was so impactful, it quickly attracted the collaboration of creative director Sean Ganann, editor Dave De Carlo and cinematographer Kris Belchevski, who worked with Wilson to bring the concept to life.

“Adam brought a singular vision to this spot from the outset, but was still incredibly open and collaborative. I think that helped him get the most out of everyone who contributed and I think it shows in the result.” said Ganann. “I hope the compelling visual approach here will help draw people in and they will take away that there is a real issue issue for FLAP.”

The launch coincides with FLAP’s annual public awareness campaign at the Royal Ontario Museum in Toronto. The intent is to raise public awareness about the threat posed to birds and show that making windows BirdSafe® is something that can be achieved through practical solutions.

The campaign is also being launched in conjunction with the spring migration. “”A world without birds is like driving a car without brakes; If you remove this integral component, you inevitably crash.” said Michael Mesure, FLAP Canada’s Executive Director “We hope that this campaign will help alleviate this foreseeable disaster.”

To learn more about any of FLAP Canada’s activities or BirdSafe® information, visit www.birdsafe.ca. 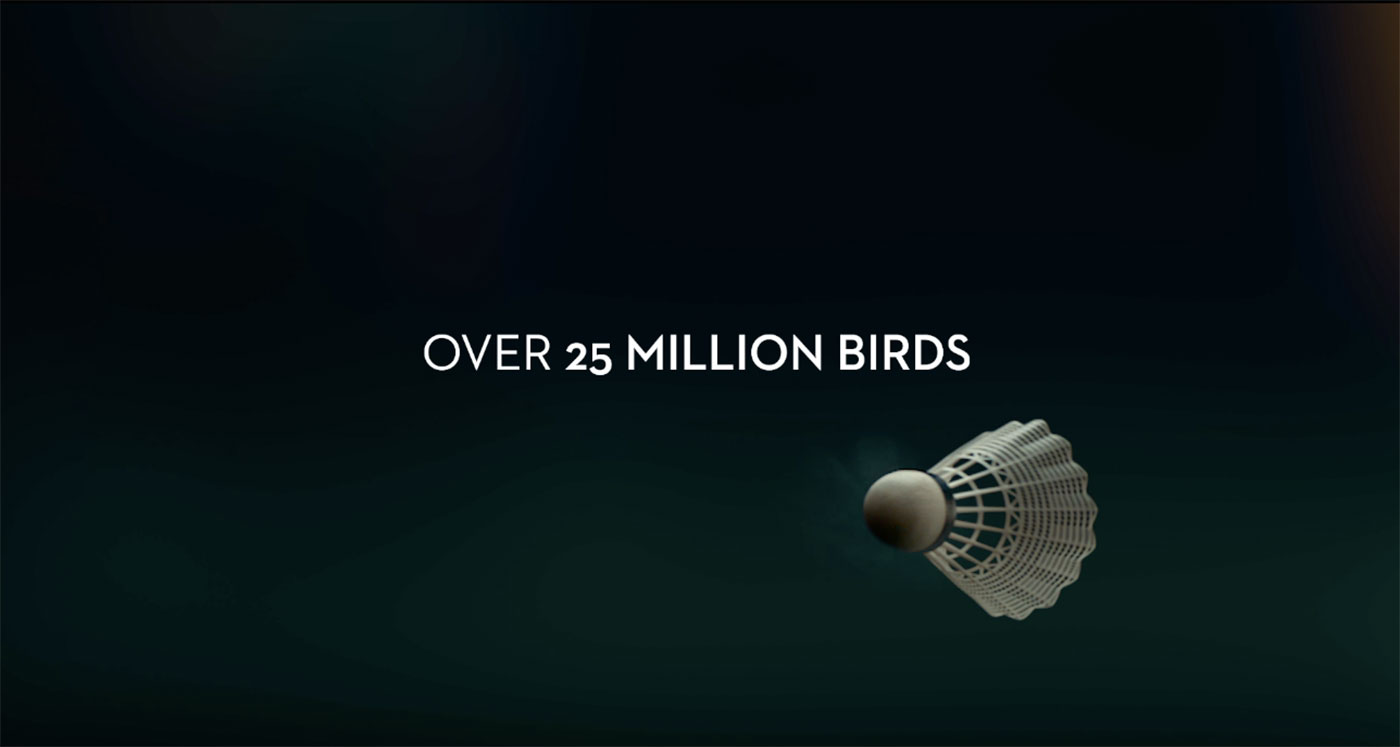 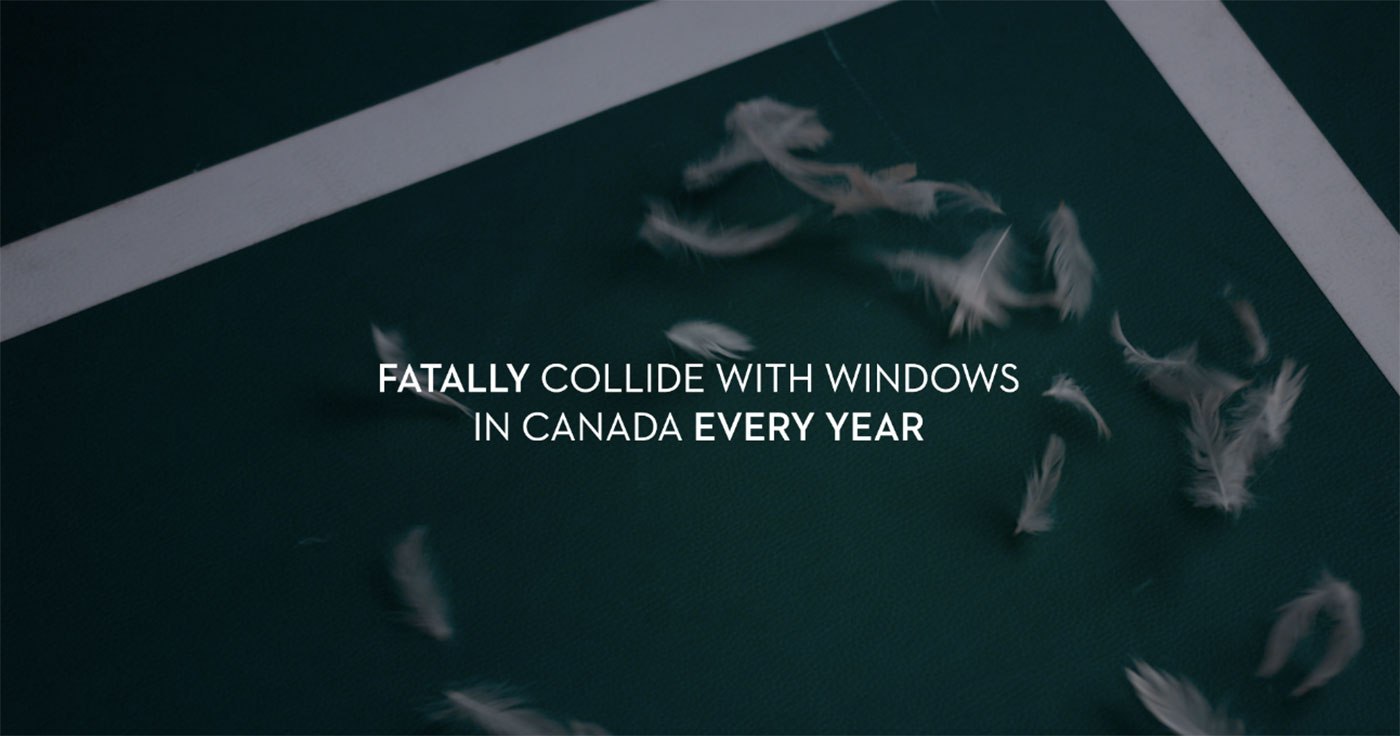