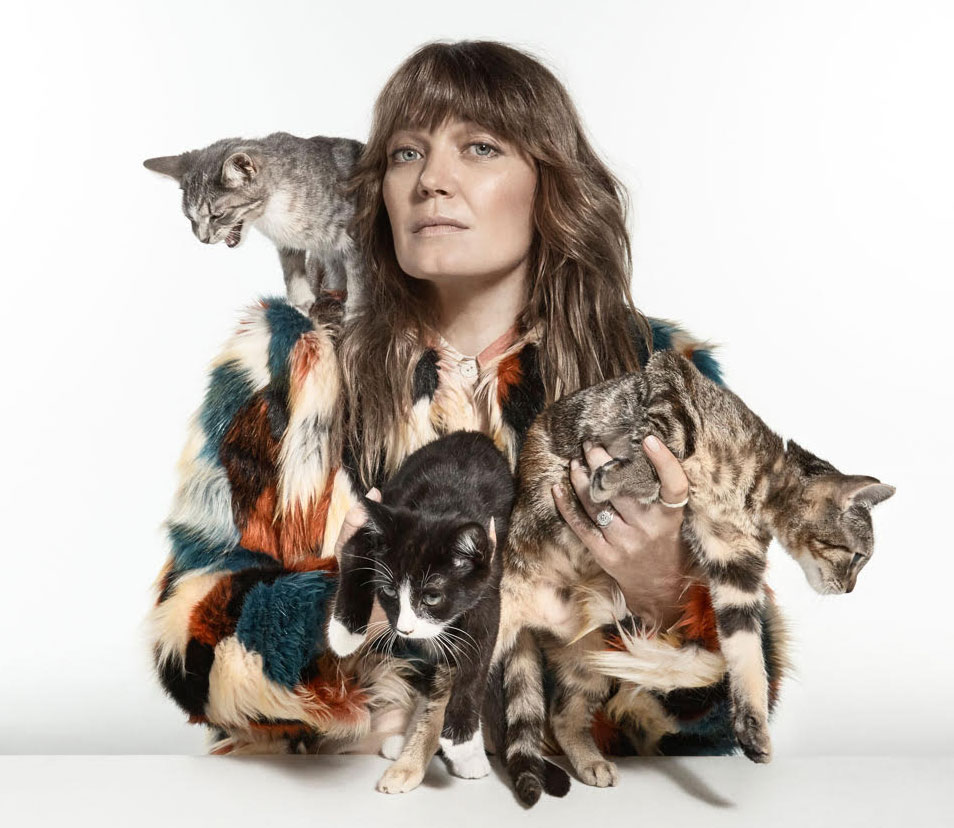 Walk of shame in full unicorn costume? McGee nails it in “The Day After” for McDonald’s. That time you decide to go camping but fail epically at pitching a tent? In “Runaway Tent” for Hyundai Tucson, McGee delivers all the hope, agony and defeat. And that crushing realization that if you don’t help your neighbour with his backyard project, you don’t get to enjoy your neighbour’s beer is perfectly rendered in “Little Henry” for beer brand Speights.

“So often ad campaigns show us life as it’s hoped to be, not as it actually is. Fiona’s sharp wit and keen eye for human behaviour resonated with us. She brings a fresh perspective, yet one that’s relatable.” says Arts & Sciences Managing Director Mal Ward.

While working in Australia where only 8% of directors are women, McGee has crafted a diverse body of work that ranges from beer to cars and banks. For four years she’s helmed ING’s brand ambassador parody starring Isla Fisher and her work for home improvement brand Selleys won a Bronze Lion at Cannes. She has also received numerous awards for Direction, Casting, and Cinematography at LIA, AXIS and AWARD.

McGee’s sophisticated grasp of comedic direction and authentic style began at her time at Sydney’s College of Fine Arts (COFA), where she studied fine arts and made short films and documentaries before getting into advertising. After COFA, McGee began working as a production assistant. She also attended AWARD school and worked agency side, where she began directing commercials.