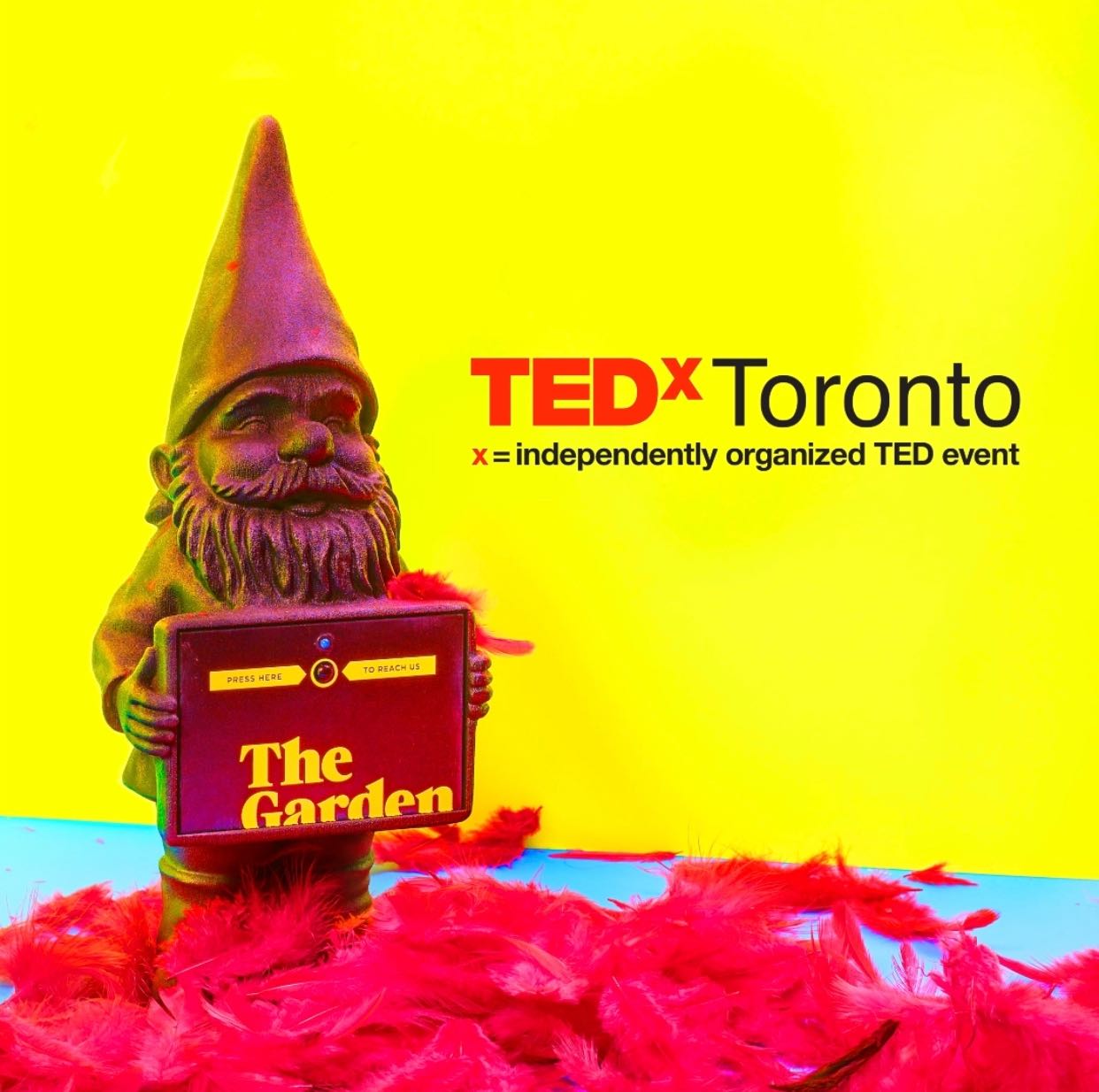 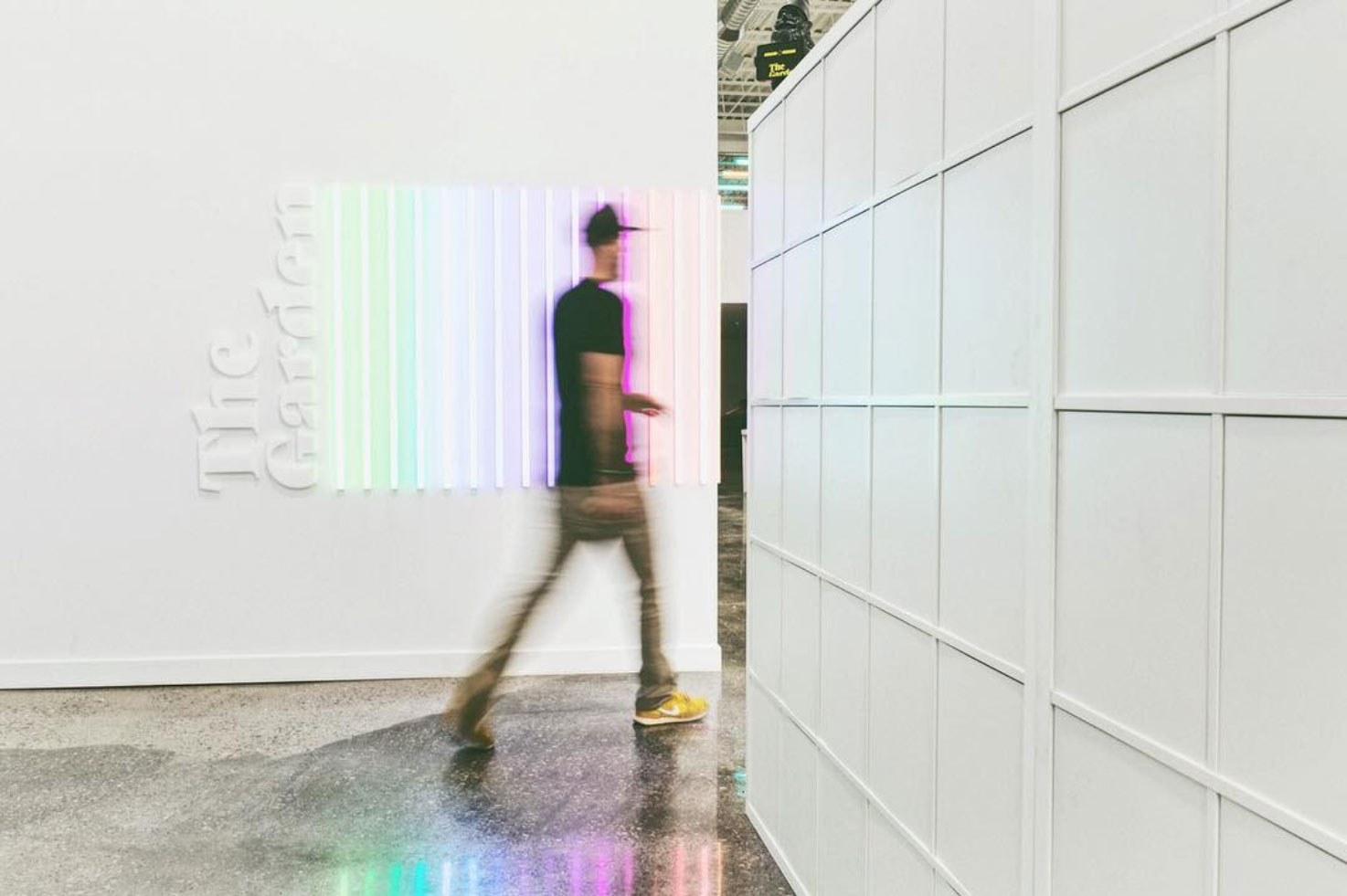 The Garden’s goal is to amplify TEDxToronto’s platform and help build a 365-day community devoted to ‘ideas worth spreading.’

Toronto-based creative agency, The Garden, has won the agency of record this year for strategy and creative at TEDxToronto, an annual conference that serves as a platform for exceptional ideas, and a catalyst for profound change.

TEDxToronto’s 2019 conference will be returning for its 11th year on Saturday, October 26, 2019 at Toronto’s Evergreen Brick Works, exploring RISE as its theme. They selected The Garden because of its strength in brand strategy, willingness to include clients as part of its team, and a close alignment with its core values. “If TEDxToronto was an agency, it would be The Garden,” said Gillian Cameron, co-chair at TEDxToronto.

The Garden will provide strategic consultation, with a goal of helping TEDxToronto extend its engagement with the community into a 365-day conversation about ‘ideas worth spreading’. The Garden intends to expand its audience outside the downtown Toronto core and spark conversation, using TEDxToronto to discuss big ideas across the Greater Toronto Region.

Established in 2009, TEDxToronto is the country’s largest TEDx event. Its talks have been viewed millions of times around the world, and ten of TEDxToronto’s past speakers have been featured on TED.com, a leading global platform for big ideas.

“TEDxToronto has built a strong reputation that attracts a passionate, engaged audience,” says The Garden’s Shari Walczak. “Our objective is to expand its influence beyond the one-day event, into a yearlong initiative.”

The Garden’s multi-pronged strategic approach will see it develop a series of actionable insights built on an understanding of TEDxToronto’s audience, brand and mission. These insights will be derived from a combination of resources, including delegate surveys, event data, and social listening.

The agency will also use its proprietary CULTIVATE Workshop process, built around the concept of collective problem solving, to help TEDxToronto unearth fresh possibilities and ideas around the annual event and its broader role in the community.

TEDxToronto joins a growing list of clients at The Garden, including Roots, Samsung, Capital One, TradeRev, WOWTech and Evoco.

To keep up-to-date on speaker announcements and when tickets are on sale, visit tedxtoronto.com.

About The Garden
The Garden is a creative company, headquartered in Toronto, who believes that brands need to start focusing less on the impressions they buy and more on the impressions they make. Through the development of a strong strategic foundation and a holistic approach to creative problem solving and design, The Garden helps companies uncover the ‘why’ in what they do, with the goal of making every connection point an opportunity to build stronger, more lasting relationships with their customers.
thegardencollective.com

About TED
TED is a non-profit organization devoted to Ideas Worth Spreading, usually in the form of short, powerful talks (18 minutes or fewer) delivered by today’s leading thinkers and doers. Many of these talks are given at TED’s annual conference in Vancouver, British Columbia, and made available, free, on TED.com. TED speakers have included Bill Gates, Jane Goodall, Elizabeth Gilbert, Sir Richard Branson, Nandan Nilekani, Philippe Starck, Ngozi Okonjo-Iweala, Sal Khan and Daniel Kahneman. TED’s open and free initiatives for spreading ideas include TED.com, where new TED Talk videos are posted daily; the Open Translation Project, which provides subtitles and interactive transcripts as well as translations from thousands of volunteers worldwide; the educational initiative TED-Ed; the annual million-dollar TED Prize, which funds exceptional individuals with a “wish,” or idea, to create change in the world; TEDx, which provides licenses to thousands of individuals and groups who host local, self-organized TED-style events around the world; and the TED Fellows program, which selects innovators from around the globe to amplify the impact of their remarkable projects and activities.