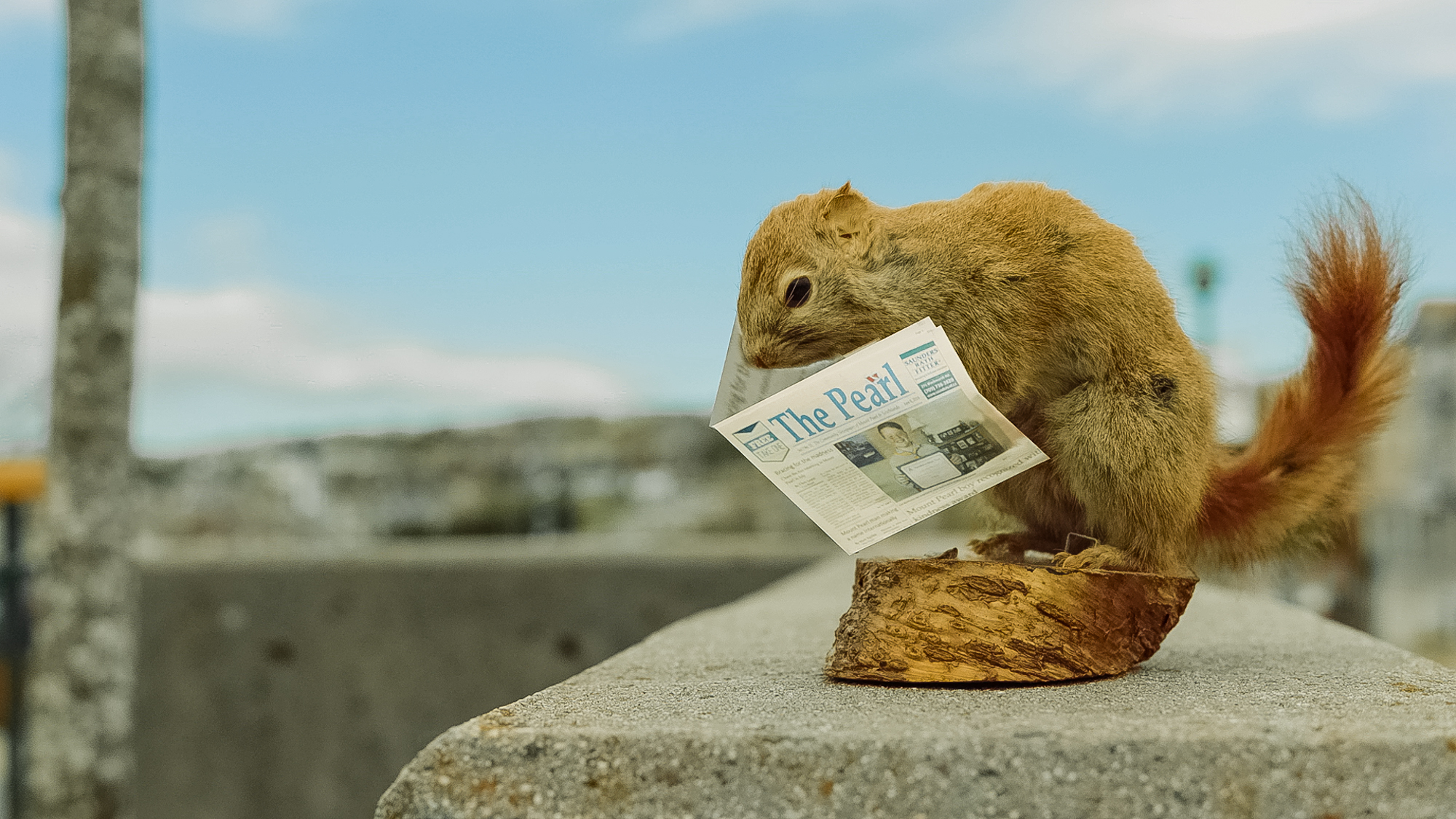 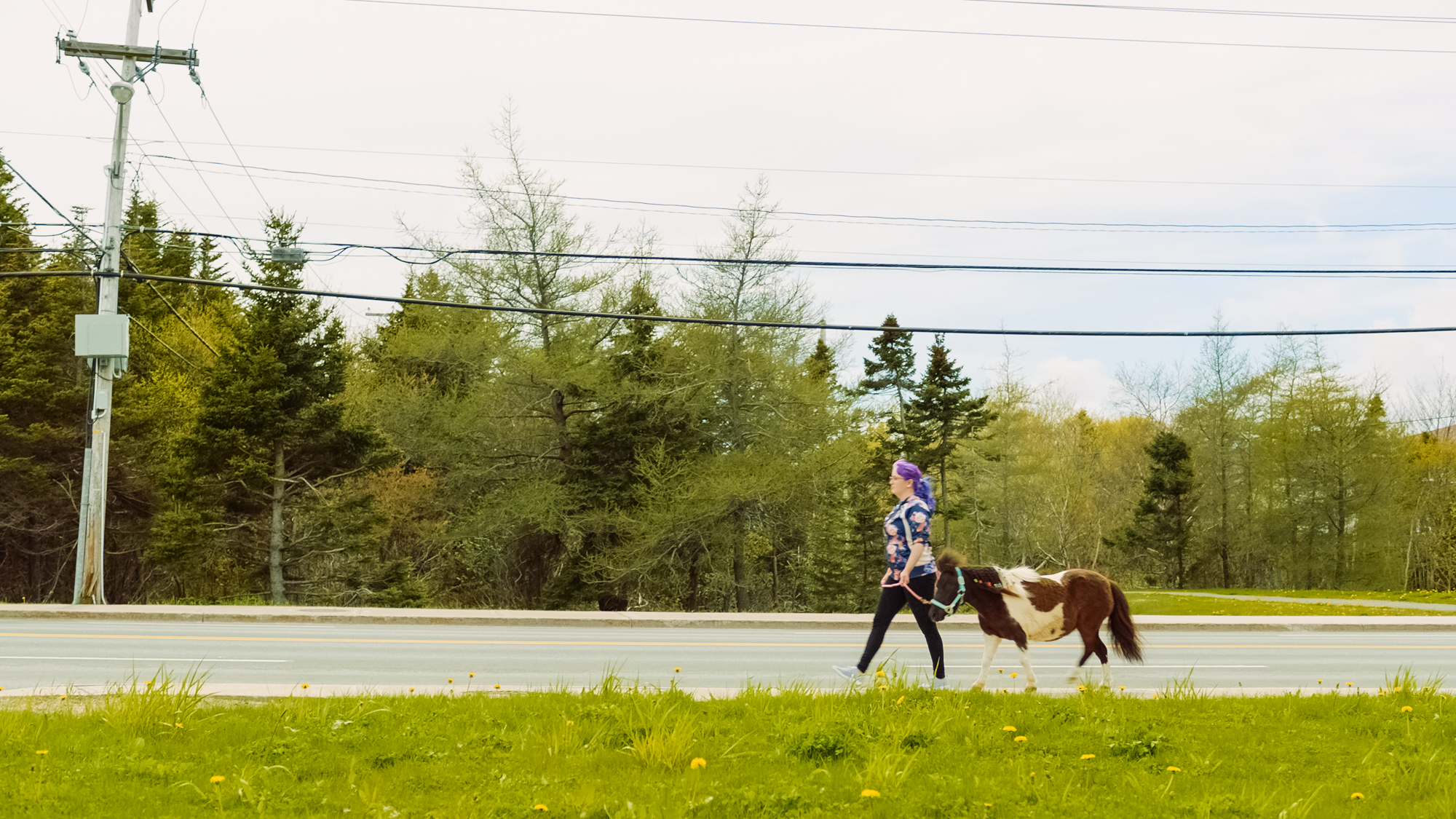 Check out all that is awesome about Mount Pearl, Newfoundland

Some cities have famous monuments. Some towns have historical relevance. Mount Pearl, the smallest city in Newfoundland has… free parking? Oh, and great work-life balance and strong wifi, too. And they’re so proud of all the little things that they’ve just dropped a rap video about their unknown city on the far east coast of Canada.

Starring local real estate agent Jason Piercey, who brings an extreme amount of swag to his rap about a town that’s famous for nothing, “The Mount Pearl Anthem” showcases all the things the locals of this 23,000-person town love about their home. People are really nice. They’ve got automated garbage collection. They’ve got a Town Crier and a Frosty the snowman mascot. Peter’s Pizza and Landwash Brewery are great local spots, according to the rap. Mount Pearl is a progressive city with a non-traditional way of thinking. It’s hardly what you’d expect from a rap video or from a small city for that matter. Though mayor Dave Aker, or Mayor Dave as he’s known, is seen sporting his chain of office like bling.

The idea for the video came from Target, a Newfoundland-based ad agency, which works with the city on its Economic Development marketing campaign. The campaign articulates the city’s innovative mindset alongside their forward-thinking business practices. Knowing the city’s administration is open to unexpected ideas, Target suggested a rap video as a fun way to help put ‘the Pearl’ on the map. Because the people of the Pearl are so proud of their city, everyone got on board in an instant.

“Mount Pearl may be an unknown place, in an unknown place (Newfoundland), but they are very progressive in their thinking and approach. They are all about humanity not bureaucracy,” says Jason Hill, Creative Director at Target. “Mount Pearl is not a big place but what they do have is who they are: a small city with a strong sense of home and sense of humour, which is refreshing in the current global political landscape.”

Shot over the course of two days, the video features citizens aged eight to 88 giving their best Mount Pearl stance, including the Zamboni guy, those swimming seniors and that woman who just happened to be taking her mini pony for a walk. City Chief Administrative Officer Steve Kent – who was once named by Maclean’s Magazine one of the Top 100 Canadians to Watch in the Next Century and himself a former Mount Pearl Mayor – donned his PJs to toss some trash with swagger. The shoot was so lit, in fact, that a fog machine set off the fire alarm at City Hall. But that just meant the firefighters got their own close-up, too.

While fun and whimsical, the video itself is meant to draw attention to all that Mount Pearl has to offer and make them stand out from the crowd.

“Most governments get caught up with red tape and bureaucracy, but Mount Pearl is making things happen,” says Mayor Dave Aker. “The City has a non-traditional way of thinking: a City that is truly people-friendly and business-friendly. It’s not part of our DNA to stand still, waiting on reports, having meeting after meeting, or having people fill out form after form. Our team aims to uncomplicate things for our residents and businesses.”

The Mount Pearl Anthem is available on iTunes and is coming soon to Spotify – because why not!


About Target:
Target is an award-winning advertising agency based in St. John’s, Newfoundland & Labrador – one of the oldest and most creative cities in North America. One of the country’s top creative shops, strategy ranked Target in the top 15 on its Creative Report Card this year. targetmarketing.ca