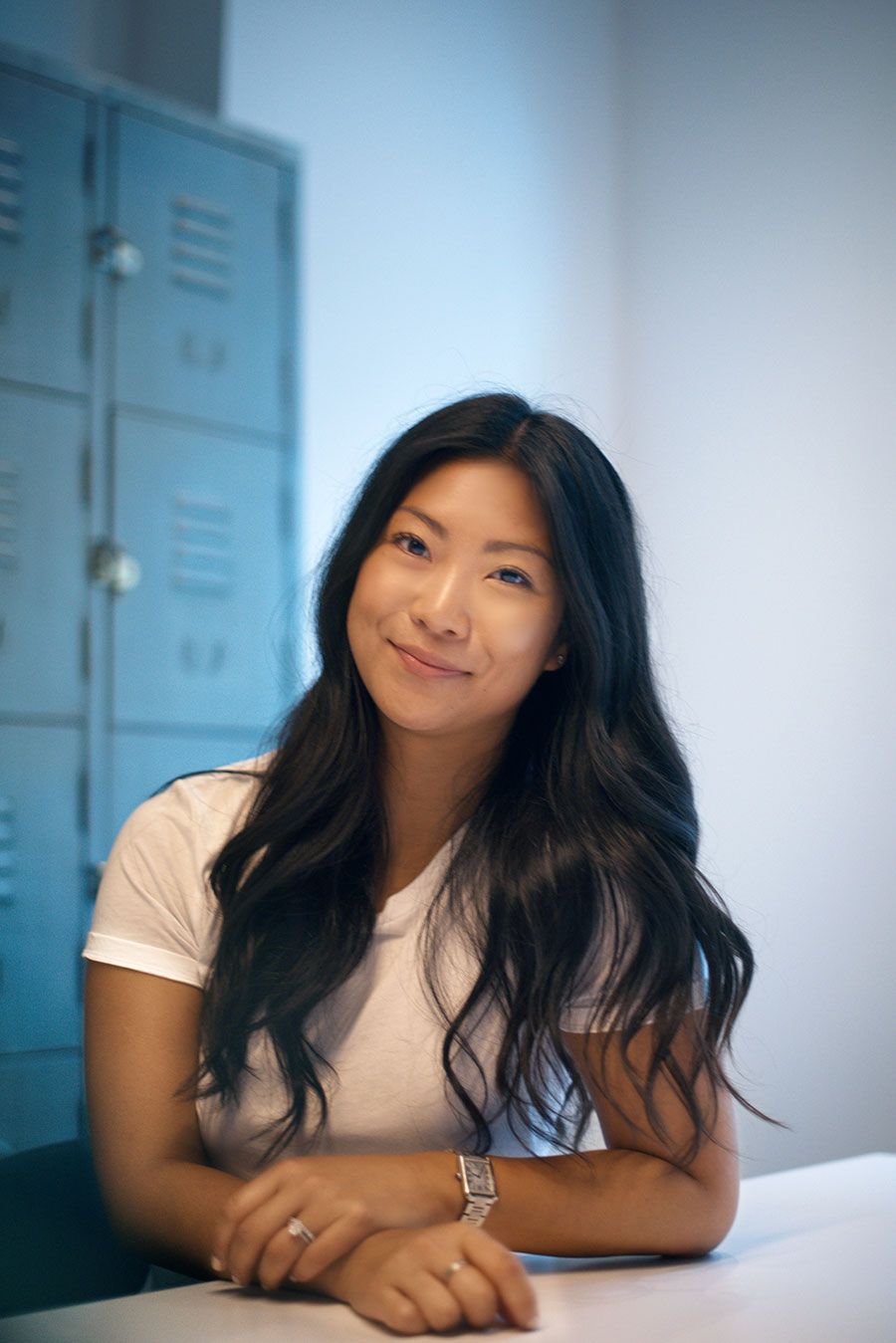 Yumi Suyama is in the house. Literally. The award-winning producer has joined Toronto’s School Editing as executive producer, working out of the converted Victorian-house that is home to one of Canada’s most awarded shops.

“We’re thrilled to have Yumi join School,” says Executive Producer and Partner Sarah Brooks. “We’ve known her for many years and are big fans. Yumi’s personality will be a perfect fit with the School brand.”

Yumi first entered the industry 10 years ago as an assistant editor, turning her creative passion into a producer role before earning the Executive Producer title in 2016.

Her winning combination of positivity, dependability and people skills—not to mention Olympic-calibre spread sheet capabilities—have helped clients including Destination Ontario, Volkswagen and IKEA reach new heights. More recently, she worked on “Go Back to Africa” campaign for Black & Abroad that was a multiple winner at the Cannes Lions.

“I’m excited to be starting a new chapter at School Editing,” says Suyama “The roster is as talented as it is fun and genuine. School has managed to not just be part of the industry for decades, but a leader. I’m looking forward to collaborating with them to help build and achieve their vision, and I feel fortunate to do it alongside such amazing and talented people.”

Adding Suyama to the team represents a major step in School’s evolution, says editor and partner Chris Van Dyke, not just in terms of our size and capabilities, but in setting School up to work quicker and smarter to meet client needs.